You didn’t think the enthusiasm for hacking the Kinect to make it do variously useful and silly things was going... 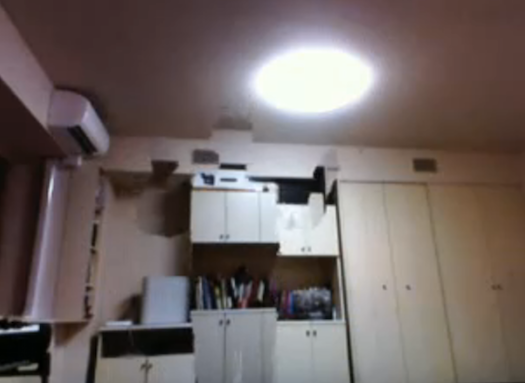 You didn’t think the enthusiasm for hacking the Kinect to make it do variously useful and silly things was going to end after two weeks, did you? It’s just going to get better, so let’s recap with two of the coolest new hacks. One makes you invisible, and one gives you the power of a certain mustachioed plumber.

First off: invisibility, one of our favorite topics. Takayuki Fukatsu posted a video showing the Kinect’s “optical camouflage” he built with OpenFrameworks, a widely-used open-source coding toolkit. He doesn’t really describe how it works, though it’s a pretty safe bet that it’s a simple-ish filter that removes his body from the frame and replaces it with the image behind it, taken beforehand. Of course, it’s doing it in real time, which is pretty impressive. (Note: The video is seven minutes long and doesn’t really have to be–you get the idea after a couple minutes.)

The uses for an invisibility filter seem kind of limited to me–maybe in a game (Metal Gear Solid comes to mind) it could help with sneaking around, but it’s mostly just a cool demo.

This Mario hack from Yankeyan combined the Kinect’s toolkit with a Nintendo emulator. At first, he thought to set up a virtual controller, so moving one hand would simulate the D-pad and the other would “press” the A and B buttons–but, says Yankeyan, “full body gestures were more in the spirit of Kinect.” So he set up a full-on virtual Mushroom Kingdom: Jump and Mario jumps, run in place and Mario runs, duck and Mario ducks (or sinks into a pipe). It looks incredibly difficult, not least because the instinct to move back and forth often takes you out of frame, but don’t pretend like you don’t want to try this right now.