How to Get Rid of Your DVR

With a few tricks, you can get more content than you ever thought possible off your computer and onto your TV screen 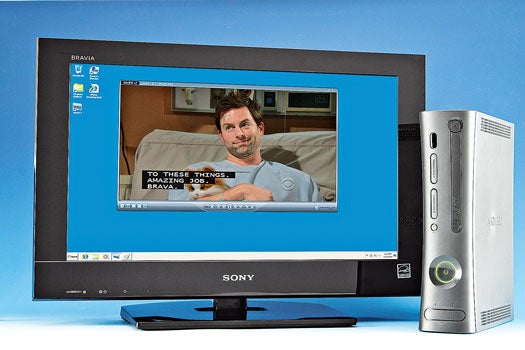 Add a tuner to your PC to record shows, and stream them to your Xbox to play on your TV. There are even tuners available that let you record multiple channels at once.

It’s been a fun ride, but it may be the beginning of the end for conventional cable subscriptions and DVRs. A ton of original TV programming and other media is on the Web, and there are a number of ways to stream it to your flat screen. Many methods use equipment you may already own, but to really access all the content that’s out there, you’ll need to make a few hardware and software tweaks. Here are three options to help you ditch the cable company.

Own a Windows computer and an Xbox 360? If so, you’ve already got a robust home-entertainment setup.

What You Can Get
Out of the box: Movies from Netflix; films and TV shows in HD from Xbox Live Marketplace

If you want more: Add an ATSC-capable TV tuner card like the Hauppauge WinTV-HVR-2250 ($150; hauppauge.com), and any Windows–based PC with Media Center can automatically send live, over-the-air TV channels to a wired Xbox 360. Many cards can stream one live program while recording another. The integration provides access to media on your PC, so you can get photos, videos and music through your console. This setup is also very customizable—try TVersity (tversity
.com) for easy access to a variety of Web-content portals, such as Hulu. 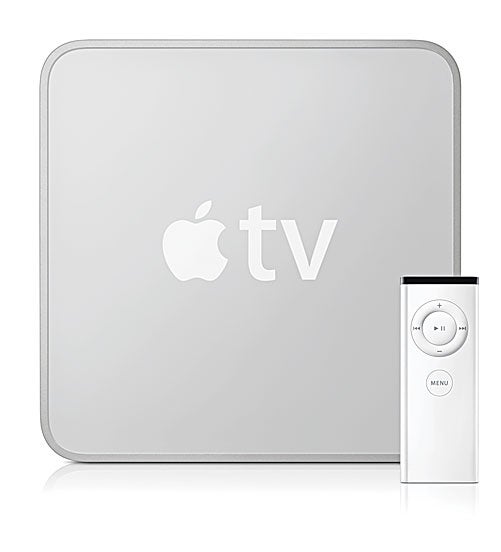 If all your media is on iTunes (on a Mac or a PC), the Apple TV is your best bet.

What You Can Get
Out of the box: Streaming or synced media from iTunes and iPhoto accounts; access to TV shows, movies and Internet radio stations

If you want more: Install Linux and a Broadcom BCM970012 PCIe mini card ($39; logicsupply.com) in the box to enable content to play through free XBMC software (xbmc.org), which can play video in full 1080p HD and handle video formats like DivX and Xvid.

Sony’s $300 PlayStation 3 Slim offers plenty of streaming capability, along with a Blu-ray player, for less than what the original version of the console cost. 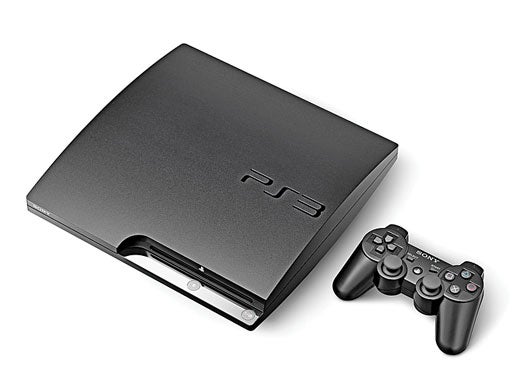 What You Can Get
Out of the box: Blu-ray playback; movies and TV shows from the PlayStation Network and Netflix.

If you want more: Install PlayOn’s software ($40; playon.tv) to get video on your PS3 from YouTube, Hulu, and other sites via a networked PC. Then download free third-party plug-ins for even more content from sites like the Food Network and Syfy.