How to Make an iPhone App: Part One 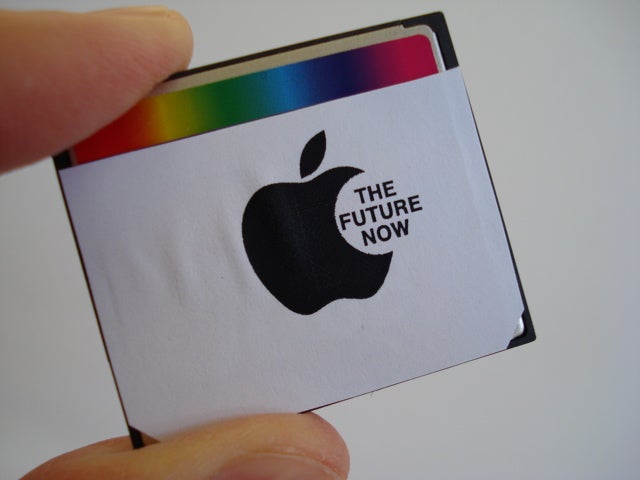 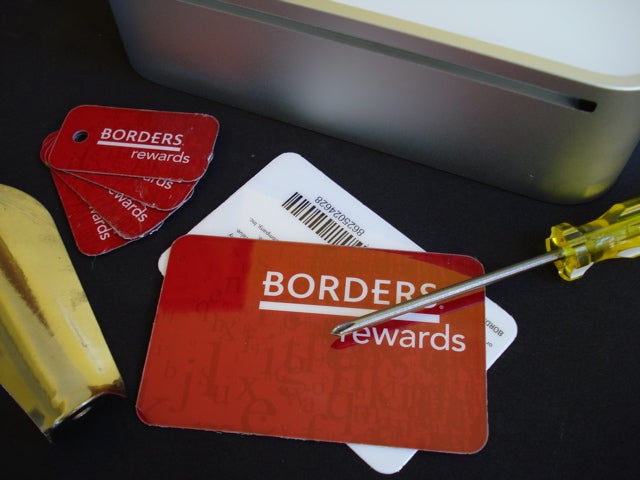 Hackintosh Tools of the Trade

Love it or hate it, it’s tough to argue about the success of the Apple App Store. While this venture might be a successful cash cow business model for Apple, how does business fare for the app developer? Pretty good, it turns out.

One of the poster children for successful app development is Joel Comm. Or, as he is better known, the developer of iFart. The sales claims for this little app blew away the competition, with sales of 113,885 downloads during a two-week period in December 2008.

Those are some pretty sobering statistics to digest while standing in the unemployment line. So what’s a poor (read: really poor) developer to do? Why, make your own app, right? Not so fast, bucko.

Making an Apple iPhone/iPod Touch app is not a venture that should be undertaken lightly. There are two significant investments that you must be willing to make:

Granted, there are a couple of corners that you could cut for reducing development costs. You could be a rogue developer and rely solely on the iPhone SDK iPhone Simulator for your app testing. You could harvest the extensive library of Apple sample apps for your code. You could just “blow on your arm” for your app content. Even after all of these cost-saving efforts, however, you are still going to need an Intel-based Mac and a subscription to the Apple iPhone Developer Program. 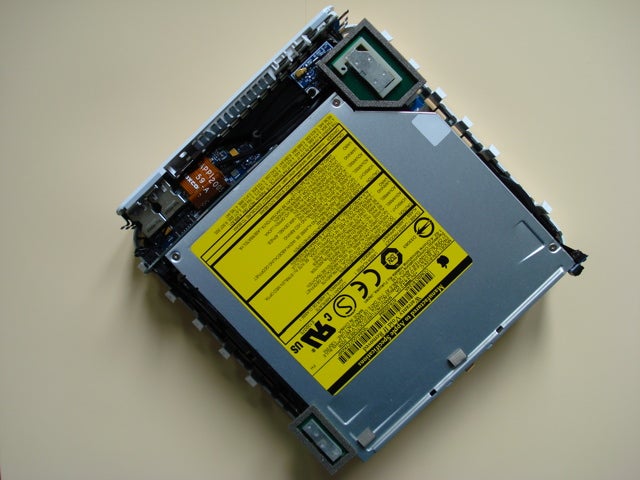 First things first, though; let’s build a machine that’s able to support the iPhone SDK app development environment. No, we aren’t going to create the illegal kind of “Hackintosh,” a non-Apple-branded Mac OS X clone computer — rather, we are going to bundle the lowest-possible-cost Mac computer development platform. Be forewarned, this project will void your warranty.

My first attempt at creating an iPhone app dev system was housed on a 16GB CompactFlash media card. There are many sites that will guide you through this process. Unfortunately, this system wasn’t stable enough to reliably code a major iPhone app.

At a minimum, you will need one iPhone 3G ($199) and one iPod touch ($220). There is a provision in the Apple iPhone Developer Program, however, for adding external “testers” to your dev system.

In order to help you with your Mac mini disassembly, download these additional photographs that illustrate the below steps.

1. Turn the Mac mini upside down on a soft, protective surface and open the case. Begin the opening operation by carefully wedging plastic cards between the metal aluminum case and the plastic system component tray. Locate the plastic hold-down clips on the component tray and slide a plastic screwdriver or pick down the shaft of each clip. Gently pry on the screwdriver until you hear the clip release. Repeat the process for all clips, on all four sides of the tray. 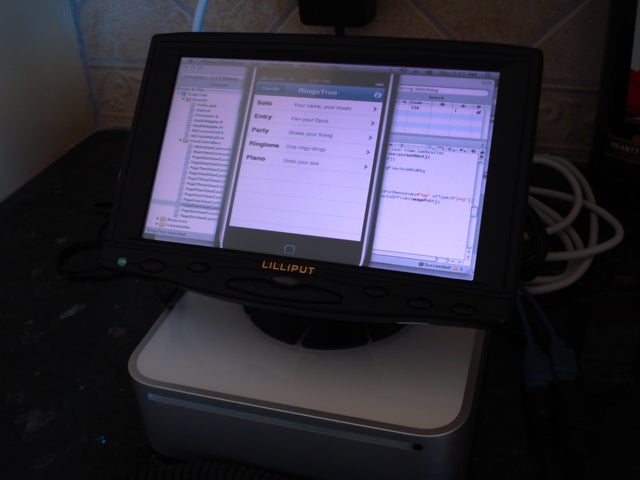 3. Locate the LED power connector along the front side of the tray and disconnect it.

4. Release the spring-loaded Wi-Fi antenna and remove the four hold-down screws from the corners of the black plastic drive subassembly carrier.

5. Lift the carrier and lay it upside-down along the back panel side of the tray. Don’t disconnect the brown plastic ribbon cable. From this vantage point, you can extract and replace the two SDRAM sticks, hard disk drive, and optional optical drive.

6. Replace the black plastic drive subassembly carrier and secure it with one screw. Reconnect the LED power connector to the front side of the tray. Do NOT reassemble the Mac mini yet.

7. Carefully inspect the entire Mac mini system component tray. Ensure that all wiring is connected and there are no parts, screws, or wires that are out of place.

8. Test the Mac mini for proper operation. Connect the power adapter, keyboard, mouse, and monitor to the Mac mini. You are going to test your modifications before you reseal the Mac mini. Be careful! Plug the Mac’s power adapter and monitor power adapter into a wall outlet and turn on your system. You must insert the Mac OS X installation disc (e.g., Disc 1) into the Mac mini optical drive immediately after powering on the system. Boot from the disc and use the DVD-based Disk Utility for configuring your new Western Digital hard drive. It is recommended that you use at least two partitions on your new drive (e.g., System & Docs, etc.). Install Mac OS X 10.5.5 Leopard on your Mac mini (Note: you might need to download a Software Update from the Apple Web site).

9. Check each new component for proper operation. Use System Profiler (e.g., the “About This Mac” menu item under the Apple menu) to verify your new memory and hard drive. Also, if you added a new SuperDrive, verify the system ID on your optical disc drive. If everything checks out OK, shut down the Mac mini, disconnect all cords, cables, and adapters, secure the three remaining screws on the black plastic drive subassembly carrier, and slowly slide the case down over the system component tray. Watch the back panel for proper alignment of the metal shielding clips.

10. Your iPhone app dev system is now ready for building the next great app.

Stay tuned, our next episode will cover the installation and operation of the Apple iPhone SDK.