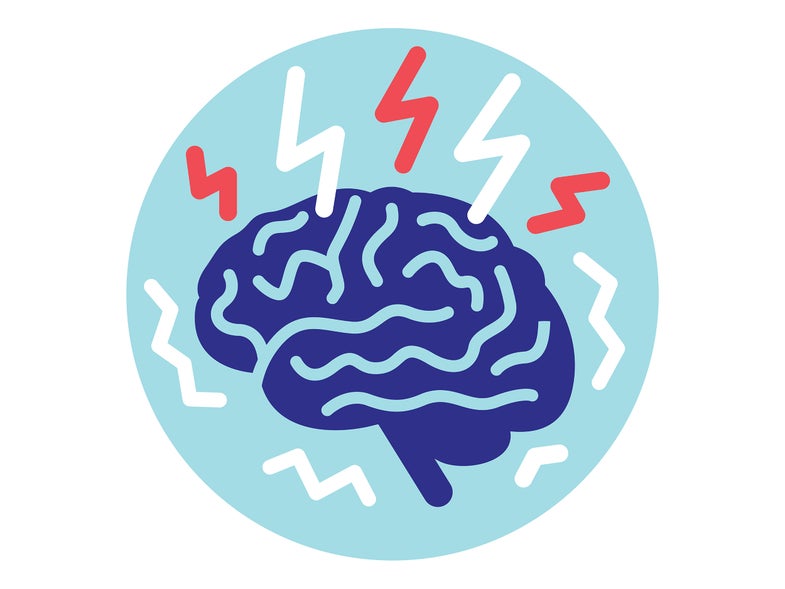 Electricity shot into the brain temporarily boosts intelligence, according to academic studies and, less convincingly, to adventurous amateurs. A 2015 analysis in Restorative Neurology and Neuroscience surveyed 13 studies that showed improved brain performance through transcranial direct current stimulation (tDCS) and random noise stimulation. The experiments used a very low current of up to 2.5 milliamps (usually corresponding to a maxi­mum 18.5 volts) for no more than 20 minutes. Subjects then completed tasks in which they showed better memory, cognitive control, and math skills. Such experiments are typically done with research-grade equipment in a lab, not performed by amateurs. But with a great deal of risk, grinders have made their own tDCS devices. Some buy them ready-made online for as little as $150. Either way, of all the questionable biohacks, definitely do not try this one at home. Muti
SHARE

We first became acquainted with Mrs. Daftari’s fifth-grade class earlier this year when they rose to a challenge printed in PopSci by submitting their essays for how they’d change the world. Most recently, they sent us these video responses to our 5-Minutes Projects series. In the second, McKenna Mooney and Madison Wilson replicate Megan Miller’s DIY non-Newtonian fluid (otherwise known as slime). And in the first, Kacie Moore and Olivia Johnson present a project of their own: the sound catcher.