Science Fair Fodder and More at the Citizen Scientist

Generate electricity with your breath in one easy project 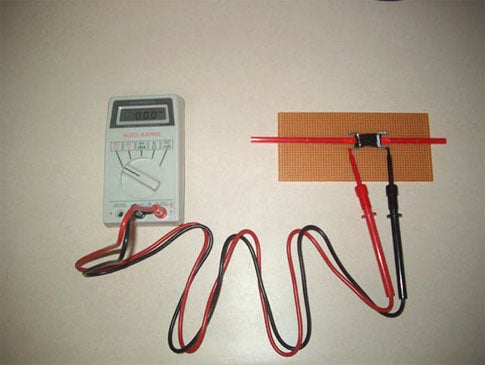 As you (or your labcoat-wearing offspring) gear up for the science fair season, consider a visit to The Citizen Scientist—a rich project site published by the Society for Amateur Scientists.

Organized like an electronic magazine, The Citizen Scientist is regularly updated with news, puzzles, projects, and, best of all, columns by the incomparable Forrest M. Mims III, one of the most widely-published amateur scientists, whose book series, The Engineer’s Mini-Notebook, sold over seven million copies in Radioshack stores in the early 1980s. The legendary Mims also serves as the editor for The Citizen Scientist.

One of the most popular projects to appear in The Citizen Scientist is Mark Valentine’s Steam Battery. Derived from a serendipitous discover of small voltages created by Electro Static Discharge (ESD) foam [that’s the ubiquitous black foam that typically insulates integrated circuits during storage and shipment] when a human breath is blown across one surface, the steam battery project can be easily recreated. Just in time to bring in the blue ribbon.