How can I surf the Web anonymously? 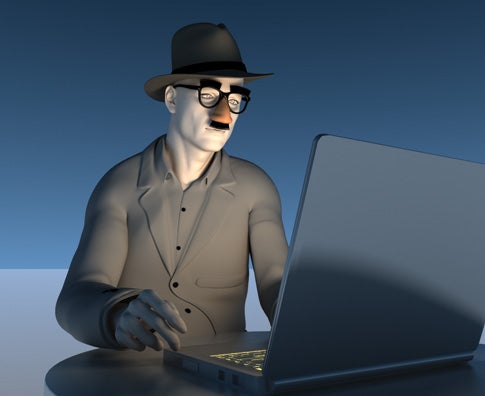 You don´t have to be a conspiracy theorist or a criminal to be uncomfortable with the fact that your online movements are frequently tracked and recorded. Maybe you don´t want commercial Web sites using your browsing habits to inform their marketing, or perhaps you want to post an opinion to an online forum without worrying that it could be traced back to you.

Most tools that help you surf anonymously do it by rerouting the data coming out of your computer, called traffic, so that it appears to be coming from somewhere else. Anonymous Surfing ($30; anonymizer.com) does this by shuttling all your traffic through its own servers. A free tool called Tor (tor.eff.org) uses a network of hundreds of servers, called nodes, and reroutes your traffic through several of them. To the sites you visit it will appear that you´re coming from the last node in the circuit. This also protects your traffic in transit. If an online snoop is watching your data, all he´ll see is that you´re moving between two nodes. He won´t know where you´re coming from or where you´re going.

Tor will slightly slow your browsing, and both services will prevent sites such as Amazon and Yahoo from remembering who you are and keeping you signed in each time you return-but then again, that´s the point of anonymity isn´t it?

Annalee Newitz is a tech writer and former policy analyst with the Electronic Frontier
Foundation, a nonprofit think tank dedicated to technology issues.