One person's trash is another's source of light and electricity 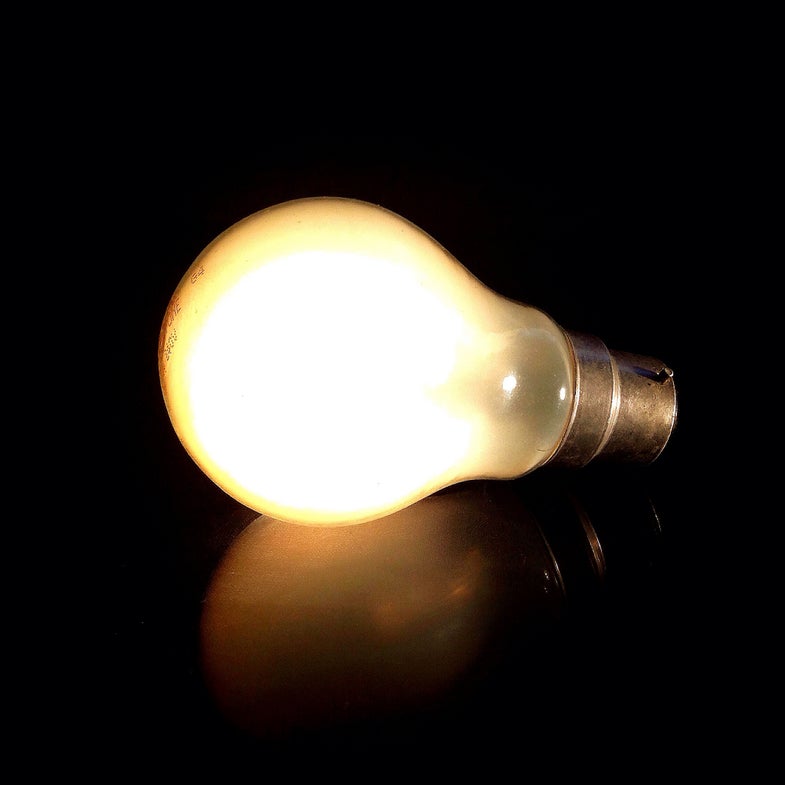 A group of scientists in India have developed a way to recycle discarded lithium-ion laptop batteries into easily charged sources of light and power. Researchers in Bangalore developed prototype devices that can be used to provide hours of light to people who don’t have access to the electrical grid.

The prototypes are called UrJar, a play on the Hindi words for energy (urja) and box (jar). The UrJar has a rechargable battery component built from pieces of discarded laptop batteries. It can power an LED lightbulb, cell phone charger, and table fan.

“The most costly component in these systems is often the battery,” Vikas Chandan, a research scientist with IBM, who led the project told MIT’s Technology Review. “In this case, the most expensive part of your storage solution is coming from trash.”

The researchers estimate that each UrJar could be manufactured for 600 rupees, or around 10 U.S. dollars. The researchers tested prototypes with five users in an Indian slum, four of whom used the devices at the small roadside stands where they work. The users said that they would be willing to pay 1000 rupees (16 USD) for the product. But Tech Review reports that IBM is not planning on turning the technology into a business, and instead may make the UrJar’s blueprints available at no cost to developing countries.