Twitter continues its programming ramp-up with livestreams for both parties 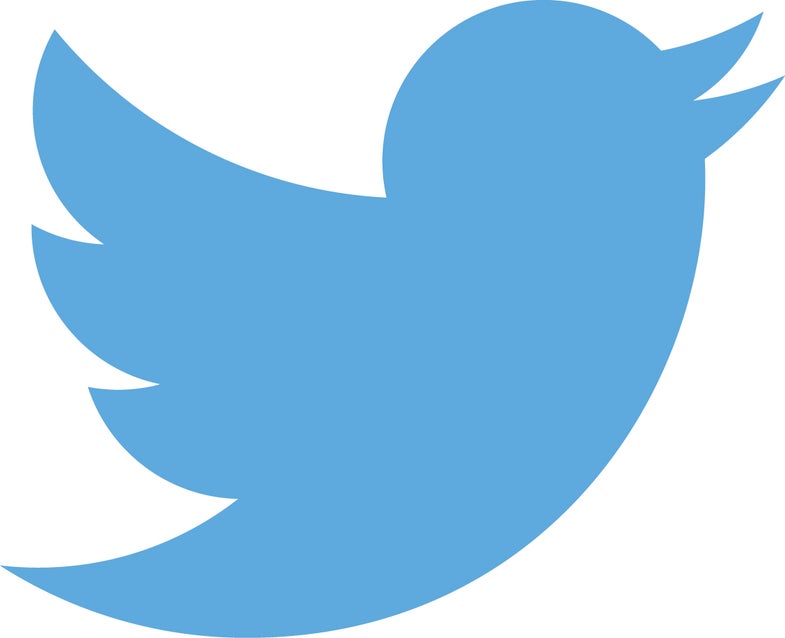 Twitter continues to flesh out its growing livestreaming program with a plan to broadcast both of this year’s National Conventions ahead of the presidential election.

The Republican convention occurs next week in Cleveland from July 18 to 21. The Democratic convention is set for the week after in Philadelphia, from July 25 to 28.