Could you walk to the moon in a lifetime?

An amazing video shows you how, and David Bowie is there (for some amazing reason) 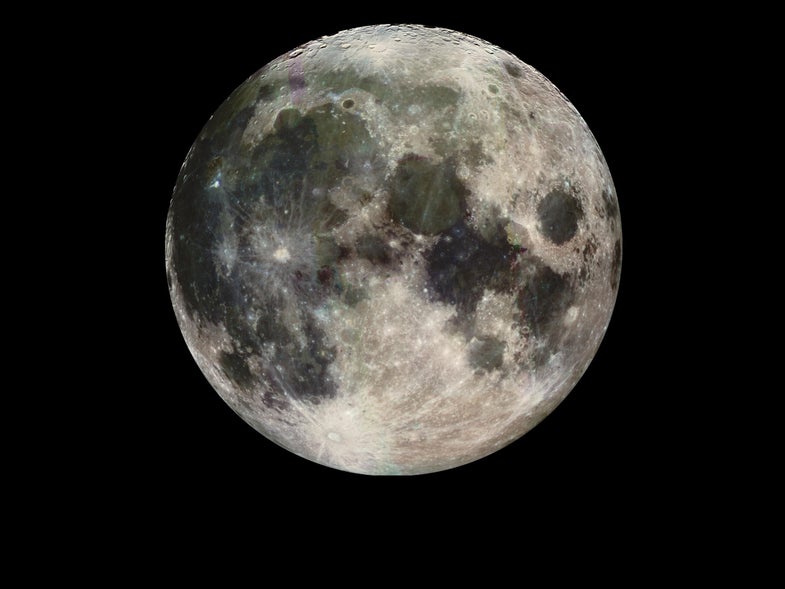 Sunday marked the 70th birthday of David Bowie—the space-loving, gravity-defying pop star who died in 2016—and NPR’s Skunk Bear has come up with a fantastic tribute.

In what just may be the best use of 360° video ever (like, what is that for, really) the Skunk Bear crew provides an interactive answer to a whimsical question: if humans could walk through space, would it be possible to walk to the moon within a single lifetime?

In honor of the late Bowie, their journey begins in July of 1969—the month that the Apollo 11 mission put the first humans on the moon, but also the month that Bowie released “Space Oddity.” You can use the 360° video feature to see how the moon and the Earth look at different points in the journey. 217,701 miles later, you’ll reach the moon just in time to catch Bowie’s last album. And then you’ll cry for a long time. Check it out: