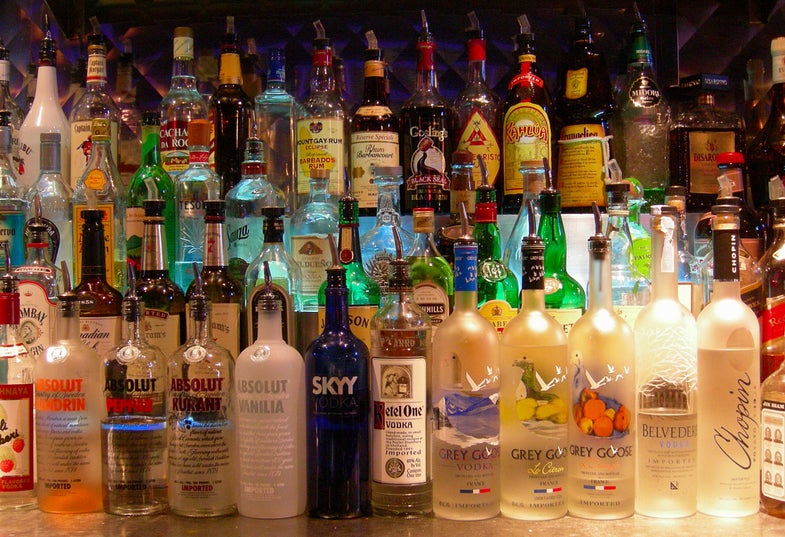 As any fan of Drunk History knows, people don’t exactly talk the same when they’re drunk. Now, some scientists are attempting to gather enough information to accurately predict a person’s drunkenness based on a simple conversation.

Scientists in Germany created the first database of drunk speech patterns, called the Alcohol Language Corpus, which they put together by getting people drunk and having conversations with them in the passenger seat of a stopped car.

You don’t have to worry about your car listening in on you quite yet though. As Fast Company points out, a 2011 study looking into the German data found that an algorithm to detect drunkenness was only right 73 percent of the time.

Other technology, like the breathalyzer-based ignition interlock systems and fledgling technology that automatically test a driver’s blood alcohol content are much further along, but having a car that can tell you “You’re drunk. Let me call a cab” isn’t out of the realm of possibility either.