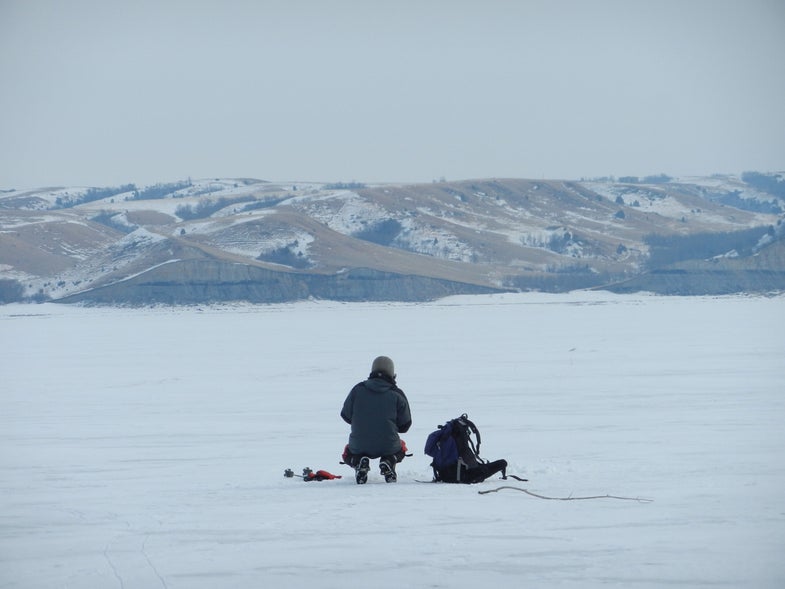 The snow in the America’s Heartland isn’t as “snow white” as one might hope. That’s because pollution trapped in the snow is making it darker.

Dark snow often contains black carbon—a particle emitted by burning wood, diesel and coal—it heats up faster, just like when you go outside in the sun wearing black. Usually, clean snow reflects about 90 percent of the sun’s light and heat. But if it becomes impure, this lessens its reflectance, or albedo. The less reflective the snow is, the more it heats up and melts. The more the snow melts, the more it exposes dirt, which reflects about 70 percent less sunlight, thus heating up the Earth even more. It’s called a “positive” feedback loop, which is scientist lingo for “vicious cycle.”

Atmospheric researcher Sarah Doherty and her team at the University of Washington wanted to see how the snow of central North America stacks up against snow in the Arctic and northern China. In 2013, the team trekked across North America, collecting more than 500 samples from 67 sites. Then they melted the snow in the lab to identify the impurities in each sample. 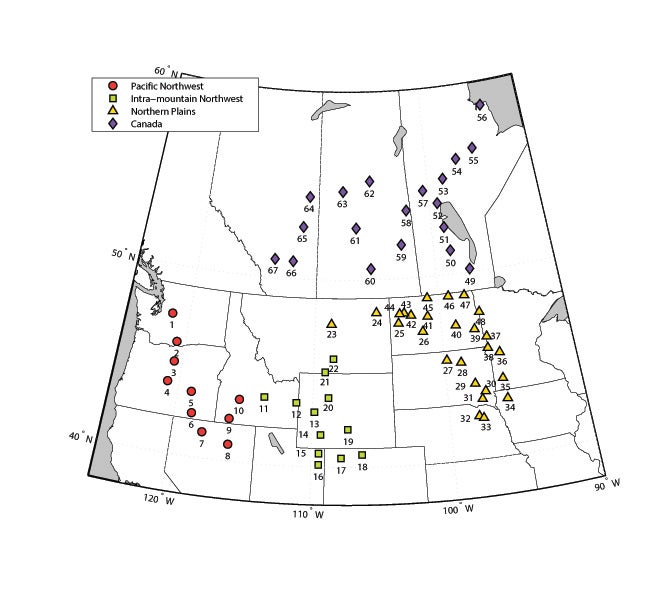 They found that for the most part, Canada had cleaner snow than the United States, and overall, Central North America ranked less clean than most of the Arctic, but more clean than in China. What the researchers found most alarming was how polluted the snow was in the Great Plains, especially in the Dakotas. In North Dakota, where the oil boom is happening alongside farming, the researchers found some of the dirtiest snow measured in the study.

The research was published in November in the Journal of Geophysical Research. Now that Doherty and her team have figured out just how dark the snow is, the next step is to adjust regional climate models, Doherty said in a news release. Once that change is made, she says, scientists will be able to better predict when snow will melt for spring and if this darkening has a major effect on that timing.