Shooting is finished for the unnamed sequel 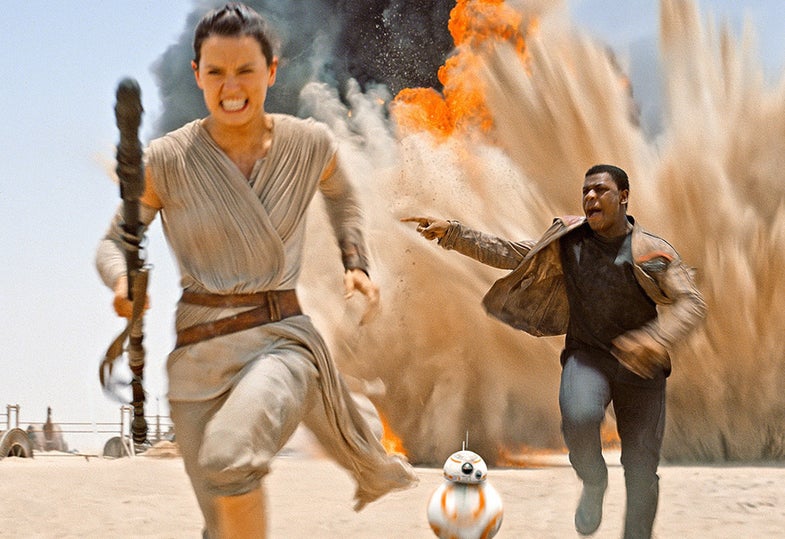 No, she’s not giving away any plot spoilers or clips from the film, but she did let everyone know today that shooting for the film has officially wrapped.

Ridley, who plays the hero of the new trilogy, is likely to have a lot of screen time, for which she’s been training pretty constantly for over a year.

Between her intense (and frequent) workout videos and the occasional lightsaber practice session, we’re getting a good sense that this is going to be a very physical movie for her.

We can’t wait to see it next winter.