How Cuba Could Help Prevent Lung Cancer In The U.S. 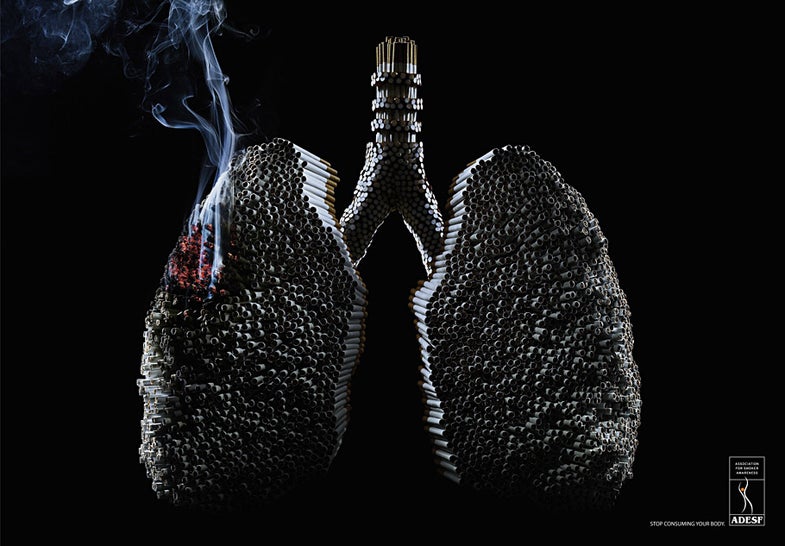 For the U.S., reestablishing diplomatic relations with Cuba means more than imports of the world’s best cigars—it could mean a better way to stop their damage. Cuban scientists spent decades developing a lung cancer vaccine, called Cimavax. Now researchers at the Roswell Park Cancer Institute in Buffalo, New York have made an agreement with their Cuban counterparts to start clinical trials of the vaccine in hopes for FDA approval, Wired reports.

The Cuban government started distributing Cimavax to citizens for free in 2011. The vaccine targets a protein called epidermal growth factor, which cancerous cells generate in order to signal others to grow out of control. Though it doesn’t target the tumor itself, the vaccine can make even a late-stage tumor manageable; experiments in 2008 showed lung cancer patients that received the vaccine lived four to six months longer on average than those that didn’t. This efficacy inspired some European countries and Japan to start clinical trials of their own, progress on which the U.S. had been woefully behind thanks to icy diplomatic relations with Cuba.

The Roswell Park researchers hope to evaluate the vaccine as a possible method of prevention, like a typical vaccine, and to see if it works with other types of cancer that used the same protein. However, as the Wired article mentions, future collaborations between these and other researchers are contingent upon continually improving diplomatic relations between the two countries.