Human history has a lot of major milestones to consider 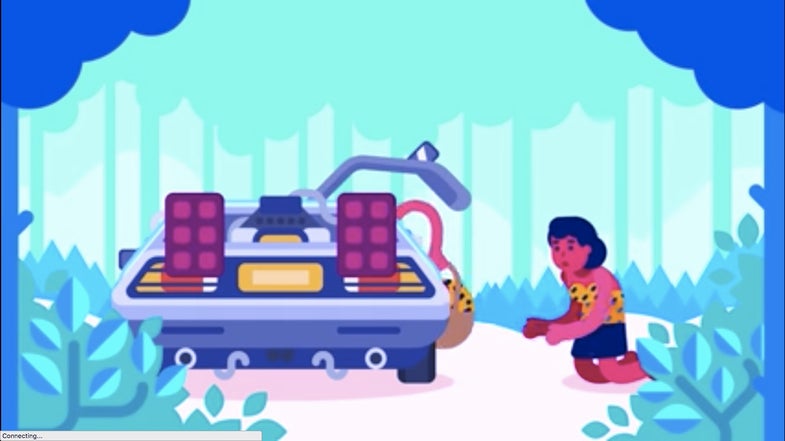 Would an infant human from the brink of civilization be able to function in modern times? That’s the question a new video tries to answer.

It’s a hard concept, and not just because a generation ago no one knew what the internet was. The human brain has developed new skills and functions (including an understanding of the abstract) since we first emerged as a species. As the video, from the “Kurzgesagt — In a Nutshell” channel, explains, we’re not so much superior to our ancestors as ideally suited to our time: Most of us lack the motor skills and sensory functions to navigate and survive wilderness, like hunting, gathering, and making our own tools.