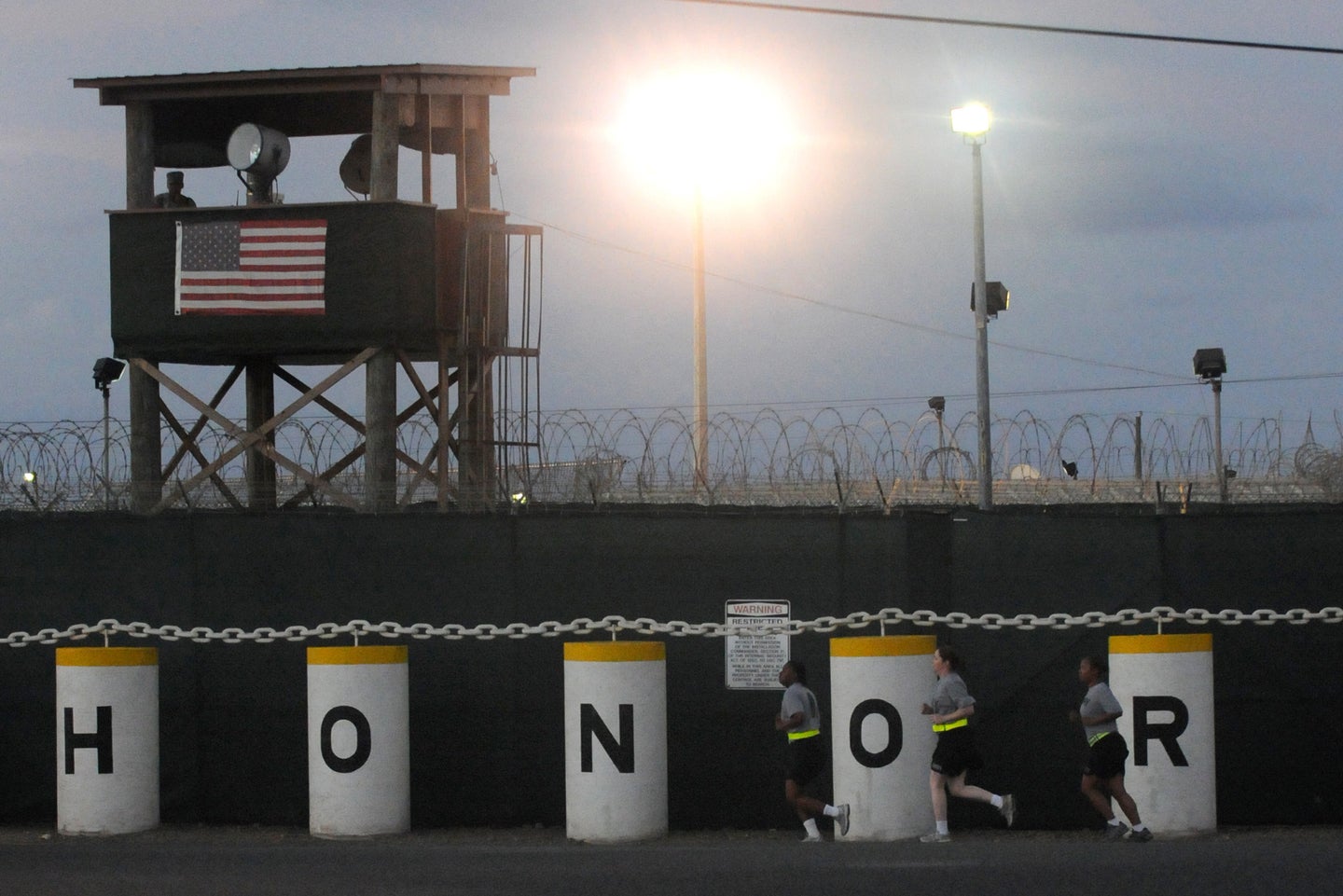 The notorious detention center at Guantánamo Bay is set to close soon. But what will happen next?

Since he confirmed his commitment to close the base last month, President Obama has made clear that giving Guantánamo back to Cuba is not an option, so what else might the facility become in the future?

It could simply remain a military outpost, but there are other options as well.

Writing in Science, Joe Roman, a conservation biologist at the University of Vermont, and James Kraska, professor of law at the U.S. Naval War College propose making the area a research facility, similar to the Woods Hole Oceanographic Insitute in Massachusetts, the largest independent facility of its kind in the United States.

The U.S. lease at Guantánamo Bay encompasses 45 square miles of land, originally leased in 1903. The area includes mangroves, coral reefs, tropical dry forests, and provides habitat to manatees, iguanas, turtles, and all kinds of other plants and animals.

There is a precedent for such a move. The Waterton-Glacier International Peace Park crosses the border between the United States and Canada. Of course, diplomatic ties between Canada and the United States are a little less strained than US-Cuba relations, even with the current relaxation in tensions.

This is still just a proposal, and it is highly unlikely that Obama will make any decisions before his trip to Cuba on March 21, the first visit to the country by a sitting president since 1928.

And there are still many hurdles to this idyllic solution. In order to shut down the detention center, the detainees would have to be relocated to other facilities, a move currently opposed by many in Congress.