Could Heat Make Depression Melt Away? 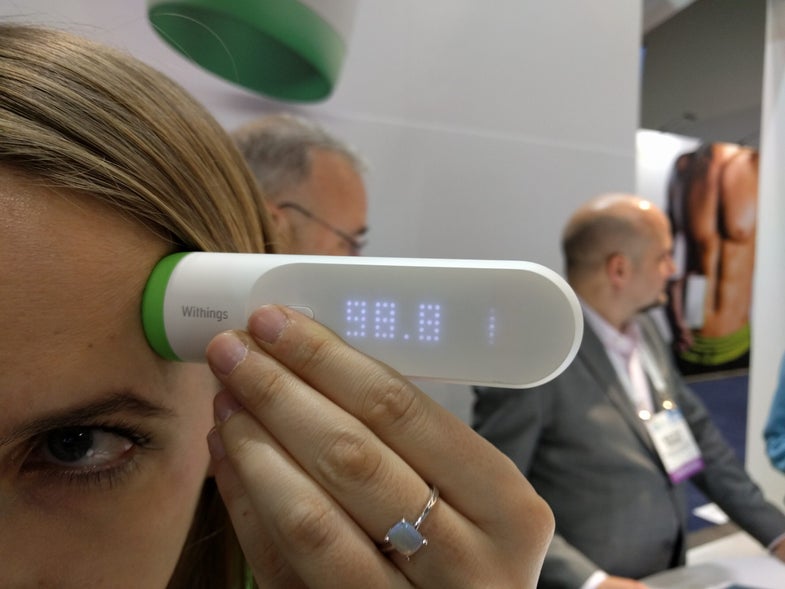 Inspired by the Tibetan Buddhist meditation practice of “tummo,” Dr. Charles Raison has repurposed an antiquated “fever machine” for clinical trials in heat treatments for depression, according to Stat. While tummo allows monks to voluntarily raise their temperature toward a state of bliss, Raison’s research looks to stimulate the same effects with machines originally used by oncologists earlier in the 20th century. The misguided cancer treatment attempted to use extreme heat in a tented area to reduce tumors: it was a failure, but terminal patients reportedly felt more at peace.

Raison’s methods and findings are being challenged, but it sounds like an interesting counterpart to the humidity of a sweat lodge and the physical demands of hot yoga. He’s hoping that the next round of clinical trials, combined with electrical stimulation, will target serotonin release more effectively than drugs like Prozac, though his work is finding less institutional support and relies on private donors and grants.

Read the full story at Stat.