Reefs are in danger. Should we preserve their sperm? 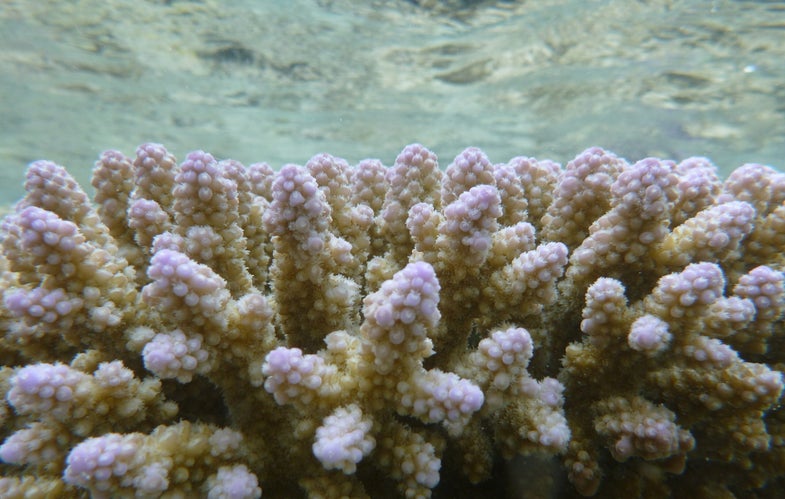 As the outlook for coral reefs gets bleaker, researchers at the Smithsonian Conservation Biology Institute want to setup a storage facility to preserve biological material in case the reefs need to be repopulated in the future.

Like the seed banks and seed vaults around the world, a cautionary storage of extensive supplies of coral “seed” would prevent against extinction in the potential that climate change wipes out the major reefs.

Of course, like any other worst-case-scenario, we should hope we never need to repopulate the reefs. Even then, the bank would have an additional value. Coral have a limited spawning period, so even if there’s no massive die-off that requires re-population, a bank would lend samples to researchers year round. That would make it easier for scientists to conduct studies regardless.