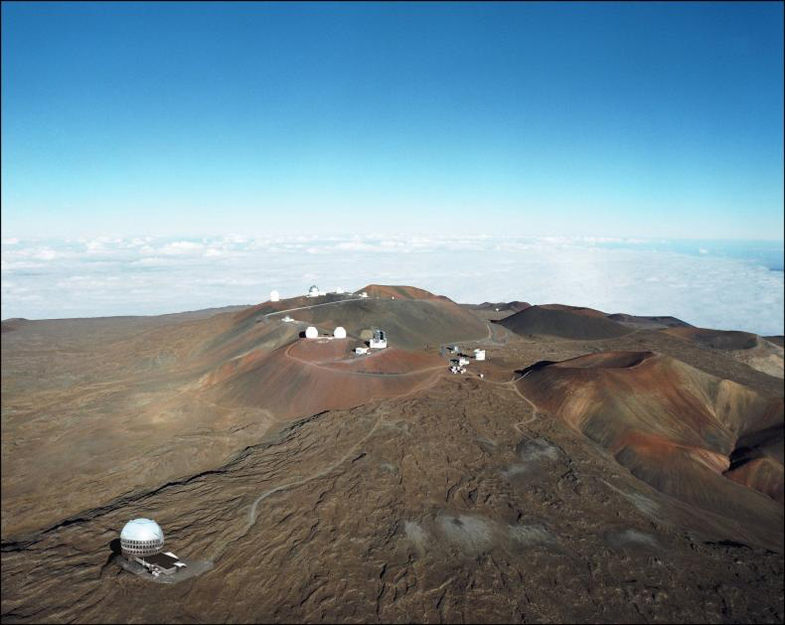 It appears the stars have not yet aligned for the Thirty Meter Telescope project, which saw its main website targeted by an alleged cyberattack this weekend. The site was unavailable for several hours, a project spokesperson confirmed, and a group known as Operation Green Rights–associated with the popular Anonymous movement–has claimed responsibility.

A post added yesterday on Operation Green Rights’ website read: “Nothing will ever justify the destruction of ecosystems; filthy money can never replace them. Stand with the Hawaiian natives against #TMT.” The statement accompanied a screenshot of a downed Hawaii state government site–also an apparent target of the cyberattack.

Cyberattacks, of course, seem to generally target large corporations or government departments, not science installations. But the Thirty Meter Telescope (TMT) is a particularly contentious project. In 2009, the project selected a site on Mauna Kea, the 13,796-foot dormant volcano located on the island of Hawaii, the largest island in the state of the same name. That site is already home to a dozen existing telescopes, which take advantage of Mauna Kea’s excellent elevation and lack of light pollution to collect information in the optical, infrared, and sub-millimeter ranges.

Despite approval from the state’s Board of Land and Natural Resources in 2013, the TMT project has run into opposition since the site was first selected in 2009. Objections come from both native Hawaiians, to whom Mauna Kea is a sacred site, and environmental advocates, as they believe the telescope’s construction will interfere with Mauna Kea’s glacial ecosystem and perhaps put native species at risk. More recently, peaceful protests against construction have been mounted, including an interruption of the groundbreaking ceremony in October 2014, which prompted temporary hold on construction from Hawaii Governor David Ige earlier this month.