By Pope-ular Demand: Congress May Agree To Limit Pollution

Finally, we can all agree pollution is bad 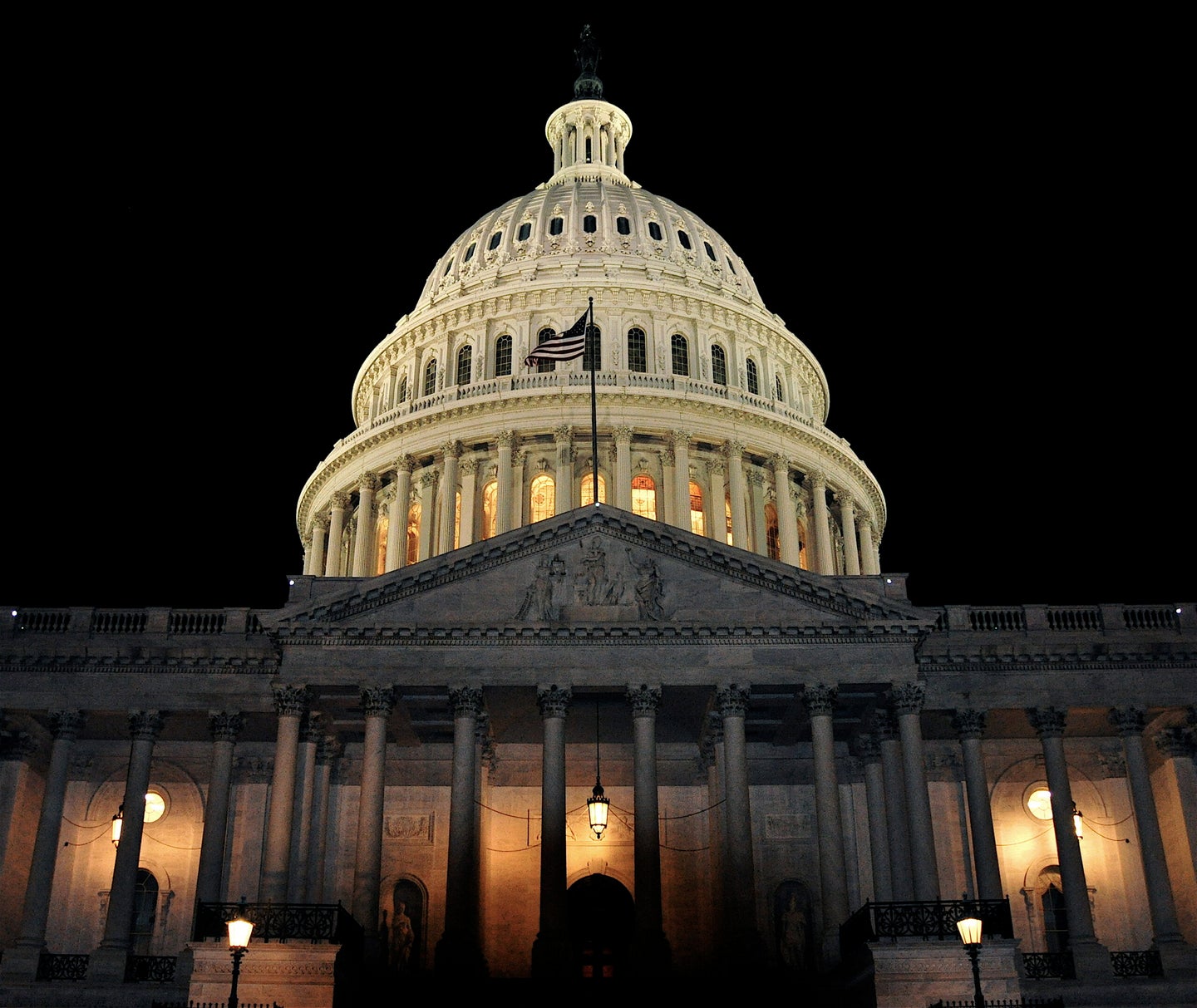 Believe it or not, it turns out there is one thing members of Congress can agree on: Pollutants are not good, and maybe we should do something about really bad pollutants getting released into the atmosphere. Ahead of the Pope’s speech to a joint session of Congress today, two senators re-introduced a bipartisan climate bill.

Chris Murphy (D-Conn.) and Susan Collins (R-Maine) want to set limits particularly on pollutants that are short-lived in the atmosphere, but can contribute to global warming. Those pollutants include:

That all sounds good, but whether or not it will pass remains to be seen. The same two senators introduced the same bill last year, calling it the Super Pollutants Act of 2014.

Another bill introduced in the House of Representatives in January, called the Super Pollutant Emissions Reduction Act of 2015, directs the President to create a task force focused on short-lived but dangerous pollutants that could contribute to climate change, as well as limiting ozone near the Earth’s surface, and preventing ozone-depleting substances from being released into the atmosphere.

Here’s hoping that one of the bills on Capitol Hill actually makes it to the next level.