Computers Might Take Crowdsourced Science Away From Us Too

Teach a computer to see and it'll work for a lifetime 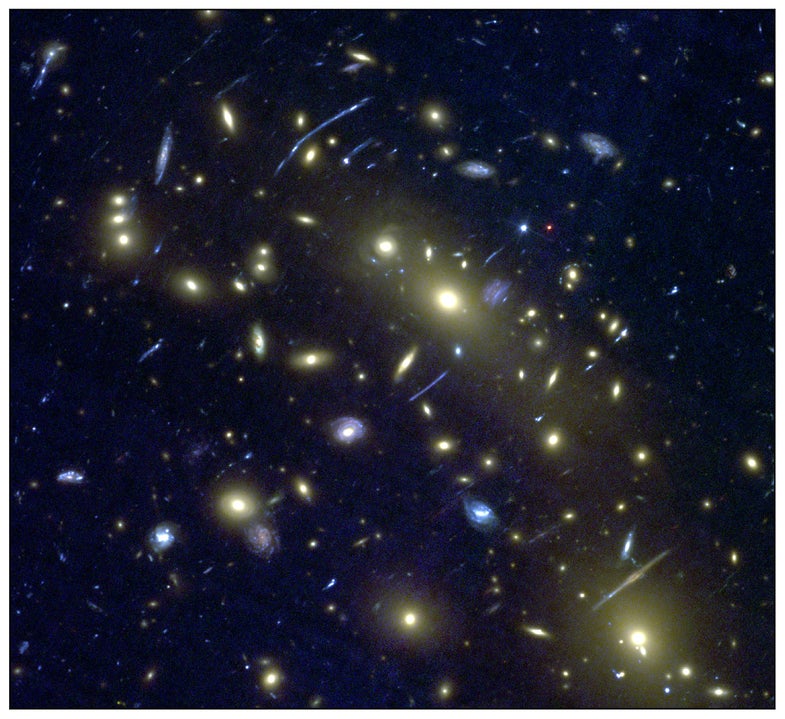 This is the image the computer program was tested with. It's a picture taken by the Hubble telescope of a group of galaxies. In this case, the blue galaxies are star-forming, and yellow are elliptical. NASA / ESA / J. Geach / A. Hocking
SHARE

There are plenty of scientific projects that currently harness the power of the internet, using a vast network of amateur scientists to identify animals in giant sets of pictures, take samples from their pets, and watch birds. But like so many other things, it seems like anything we can do, a machine can do better.

Scientists at the University of Hertfordshire taught a machine to ‘see’ the differences between galaxies in Hubble images. The computer algorithm was sophisticated enough to tell the difference between two different types of galaxies, a skill that only humans had before. To see how the computer did, flip through our gallery above.

The initial tests of the algorithm went quite well. So well, in fact, that the researchers hope to expand the scope of the project. “Our aim is to deploy this tool on the next generation of giant imaging surveys where no human, or even group of humans, could closely inspect every piece of data,”James Geach, one of the team members said. “But this algorithm has a huge number of applications far beyond astronomy, and investigating these applications will be our next step,”

Soon, biologists, geologists and many other -ists might be able to use a computer to sift through data faster than humans ever could. The team sees potential applications in airport security and even medicine, where computers could help spot tumors. It’s an amazing new tool. But if you’re still interested in citizen science, don’t worry. There are still a lot of opportunities to have fun, do science, and fight against the rise of the machines. 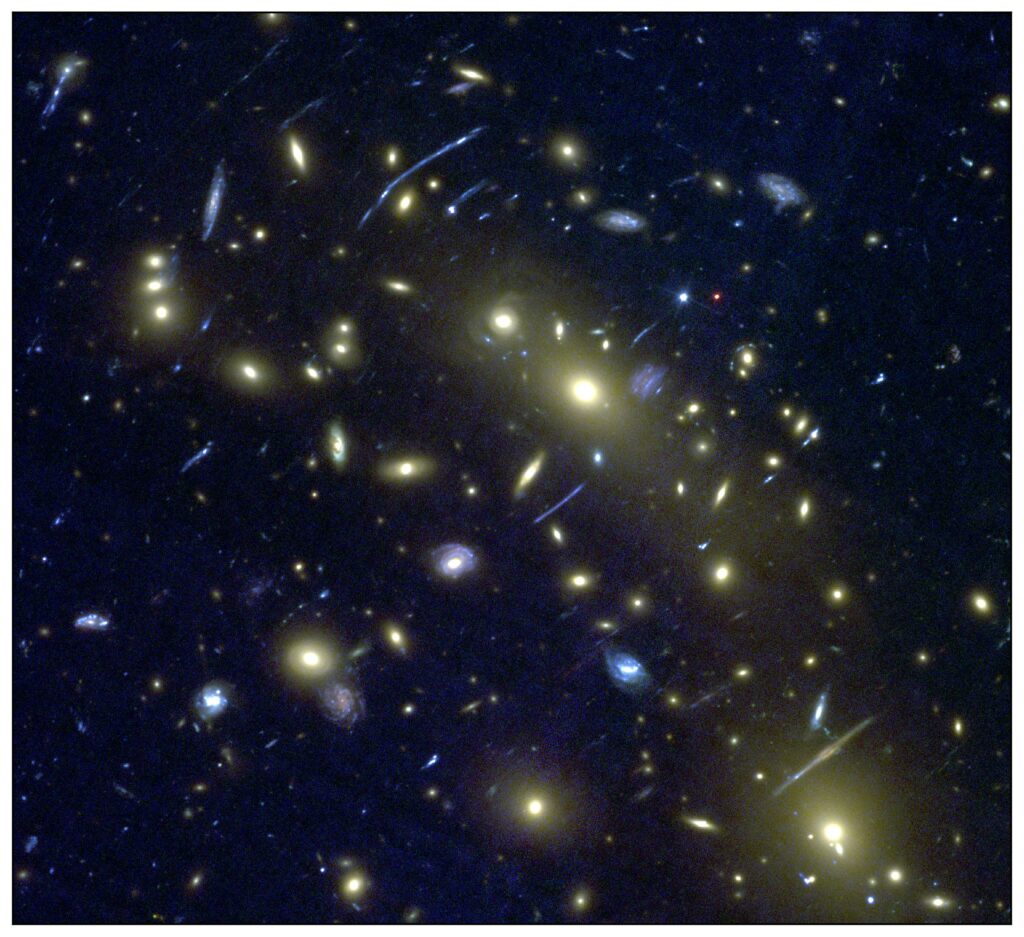 This is the image the computer program was tested with. It’s a picture taken by the Hubble telescope of a group of galaxies. In this case, the blue galaxies are star-forming, and yellow are elliptical. 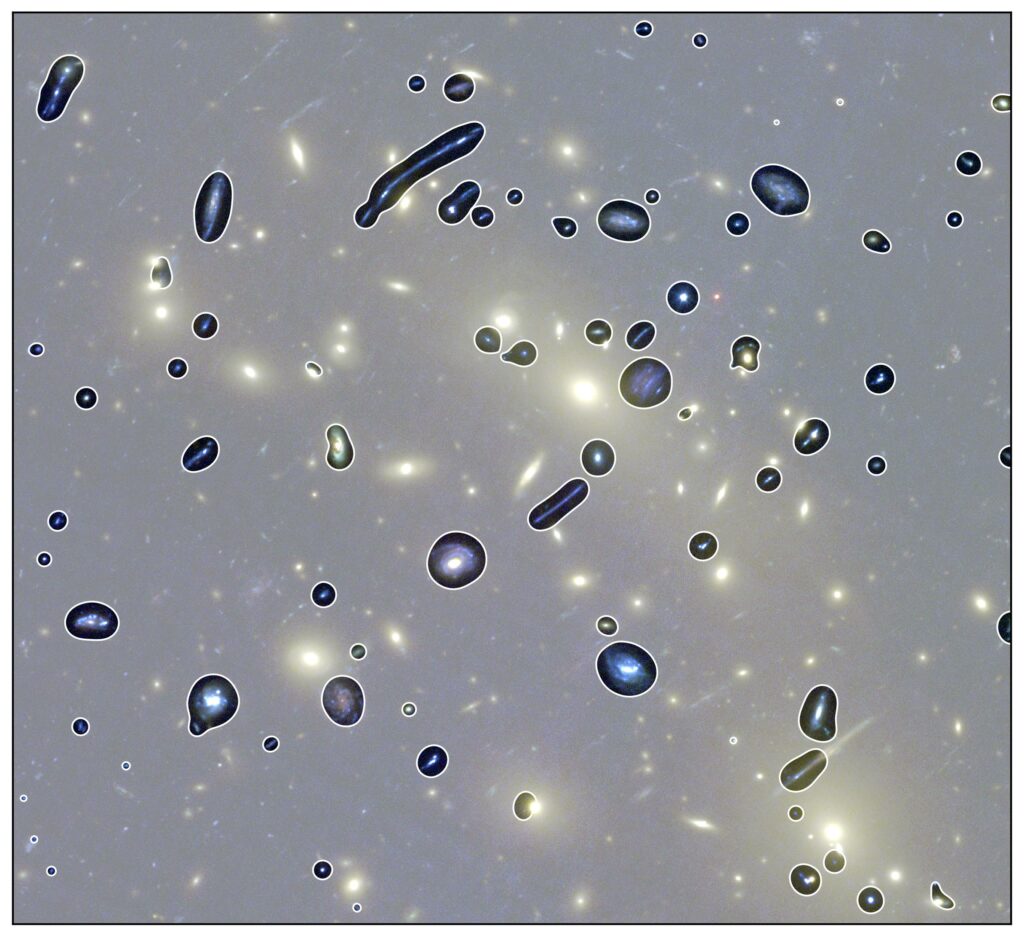 Here are the galaxies that the computer identified as star-forming galaxies. 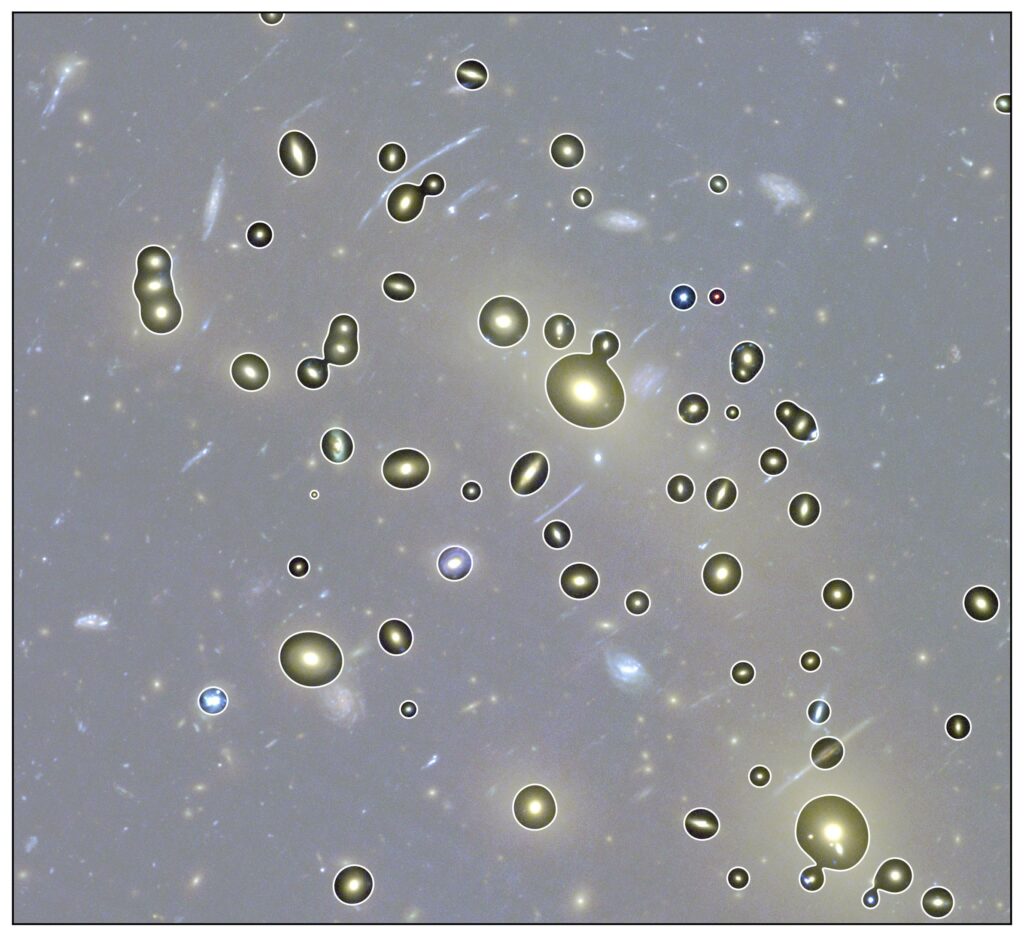 …And the galaxies that the computer identified as elliptical galaxies.
astronomy
computers
data
Photography
Space