Coming In 2016: A Second Act For Space Exploration

The next generation of planetary missions will look past surface appearances 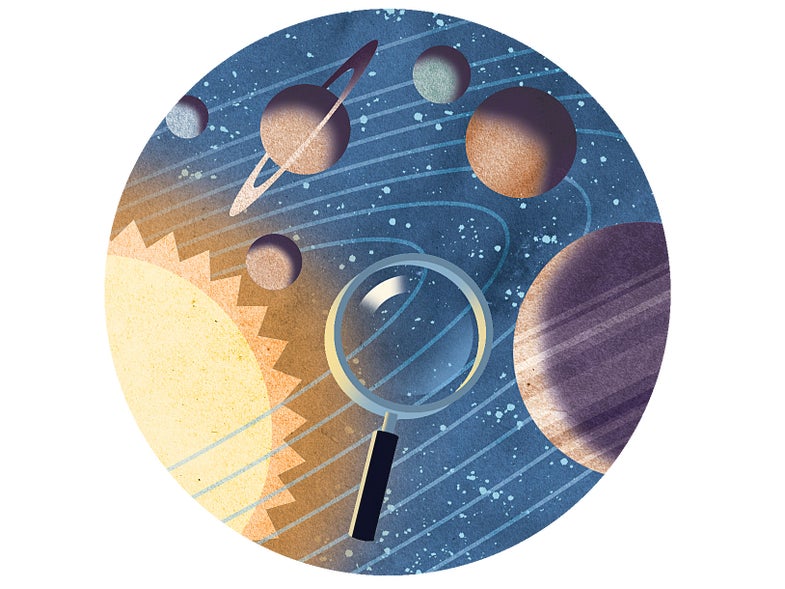 When NASA’s New Horizons probe skimmed past Pluto this past July—50 years to the day after Mariner 4 first snapped photos of Mars—humans completed reconnaissance of the solar system. We had sent probes past all nine planets (eight by today’s measure) and landed on every major type of object in the solar system: rocky planets, rocky moons, icy moons, asteroids, and comets. We have left behind the era of first looks, and entered the age of true understanding.

In that spirit, the next generation of planetary missions will look past surface appearances. NASA’s InSight probe, launching in March, will establish a seismic station on the Red Planet; it will sense mars­quakes and use them to map the planet’s interior. A complementary European-Russian probe called Exo­Mars 2016, lifting off almost simultaneously, will use a chemical sniffer to ferret out atmospheric methane from possible Martian microbes. Then in September, OSIRIS-REx will head to Bennu, the kind of carbon-rich asteroid that may have seeded ancient life on Earth, to collect samples and bring them home for analysis.

Equally notable is a move to open the solar system to all. The InSight probe will bring two miniature satellites, or CubeSats, that will go into orbit to create a dedicated Mars communications network. Student-built CubeSats are already widely deployed around Earth; if InSight’s work, expect the DIY movement to spread to other planets.

NASA’s Juno probe, which reaches Jupiter in July, has an even more populist mission. It carries a camera designed solely for students and citizen scientists—the first time an entire planet has been turned over to the public. In the words of NASA’s John Grunsfeld: “Five hundred years from now, we will look back on this as the golden age of exploration.”