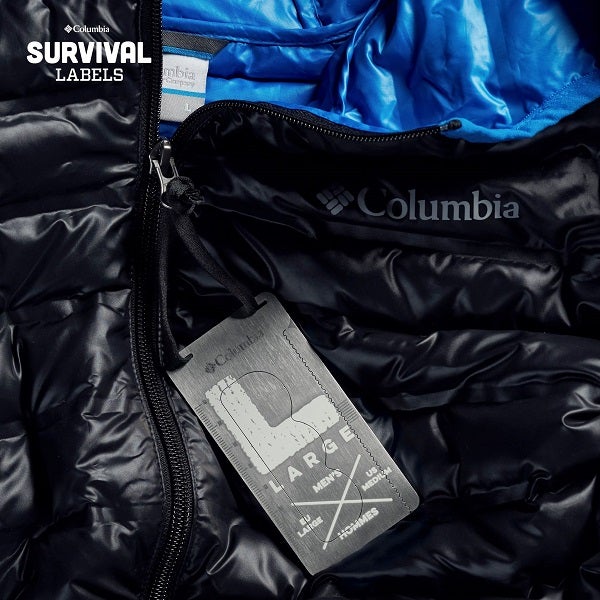 Sportswear company Columbia’s new set of advertisements really seem to beat home that its gear is meant for the rugged outdoors. Cue scene of employees testing rain jackets in a never-ending downpour on a barren island in the Pacific Northwest.

But now the outdoor retailer is taking a new step to prove its products’ practicalities, by making a piece of your purchase that you normally throw away into reusable sets of survival tools.

They have turned their clothing labels into a set of tools, which can be used for sewing, fishing, sawing, even purifying water. And each tool has a code to access a video on how to use the tool. Though you should probably use it before you leave cell service and venture into the great outdoors.

There’s no word as of yet on when the stainless steel kits will hit stores and what products they will accompany. 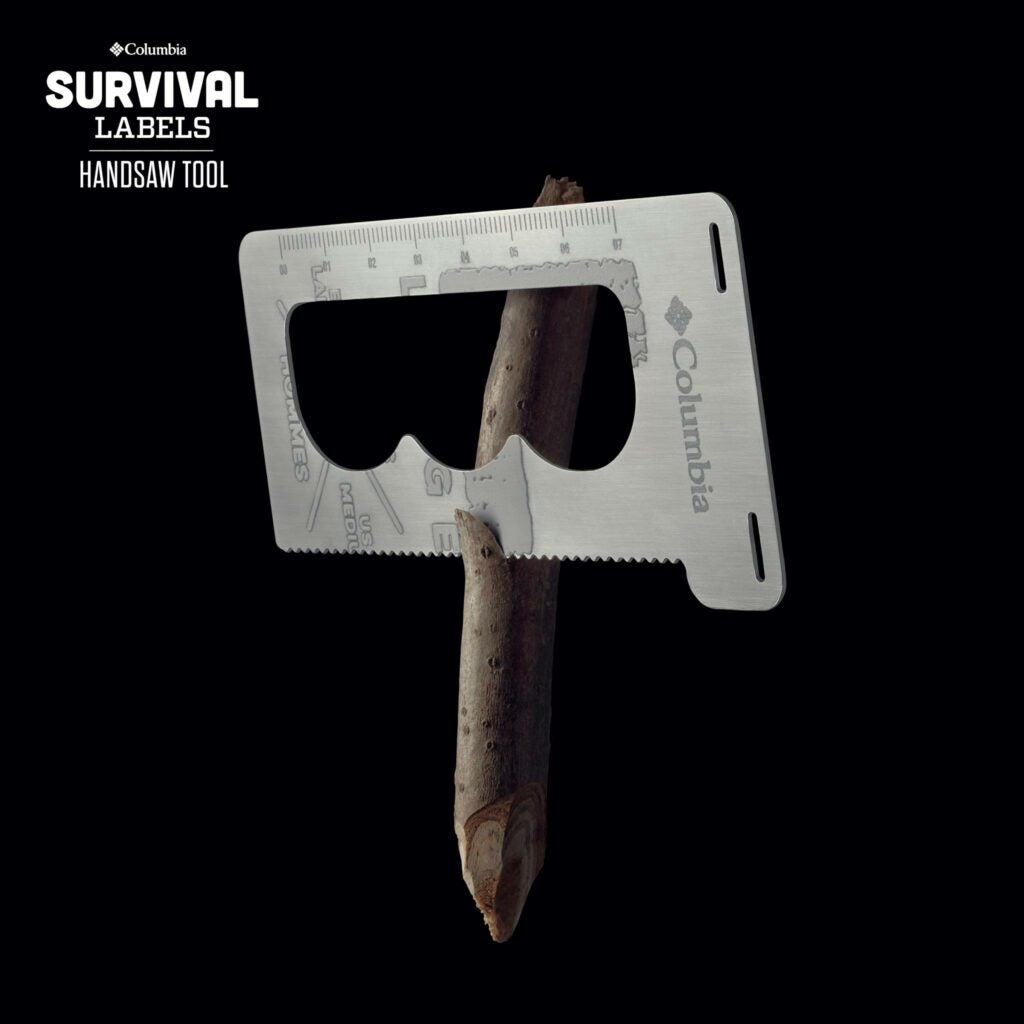 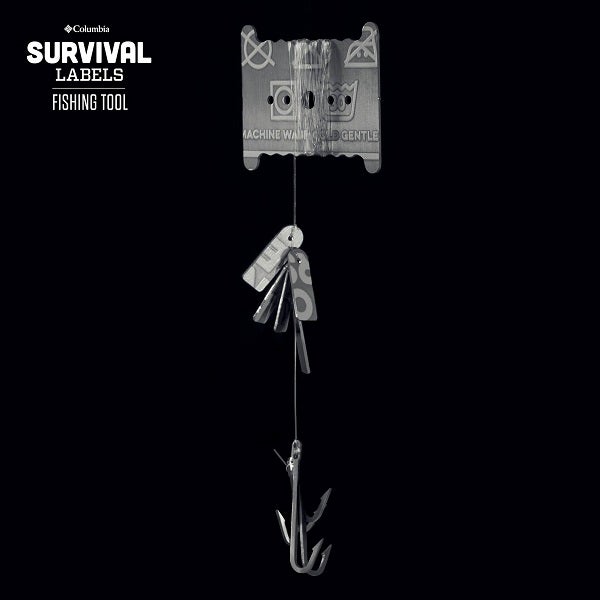 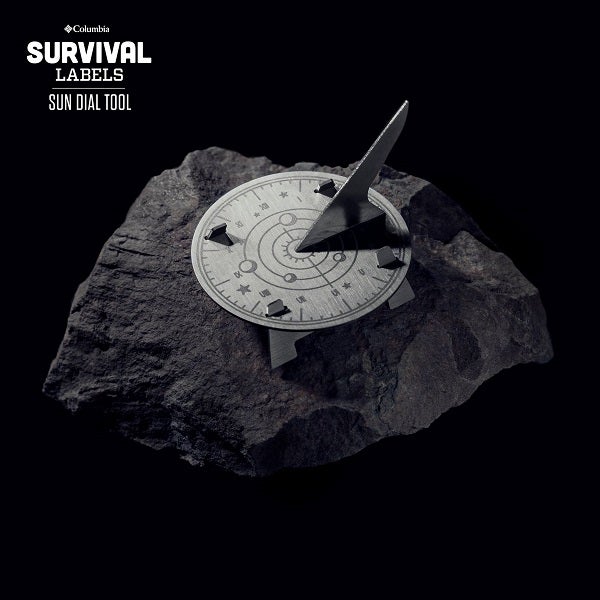 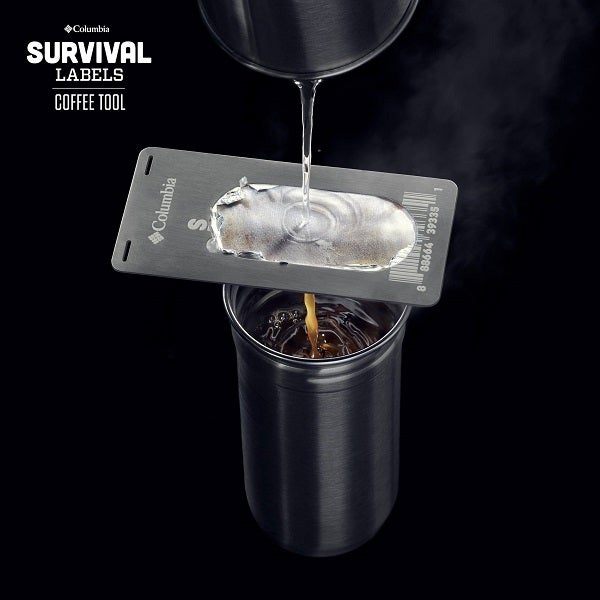