If we want to get rid of rats, we must first embrace them

Step one: Learn where the fear of the rodents is coming from. 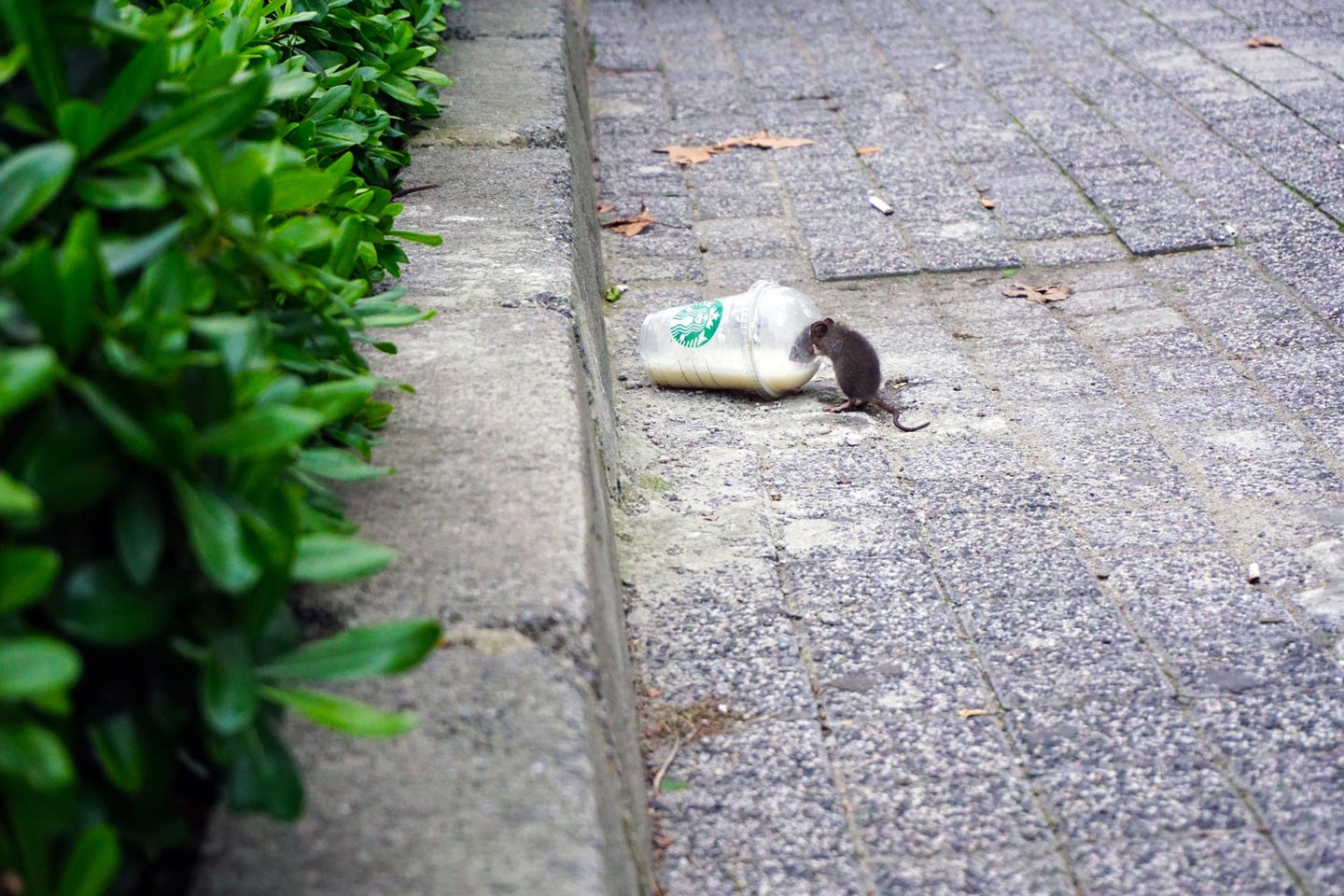 Rats! They eat our food, chew through our property and spread all sorts of nasty diseases. And with those naked tails and quick, unpredictable movements, they’re gross, right? They invade our homes, the one place where we should be safe and in control.

Over the millennia that we have lived with them, rats have proven themselves virtually impossible to expunge. They’re so adaptable that they can exploit and infest virtually every corner of our cities. They avoid traps and poisons and reproduce at such a staggering rate that extermination attempts usually end up being a game of whack-a-mole … or, rather, whack-a-rat.

Is it any wonder that many cities seem to be plagued by rats? Or do the cities themselves bear some responsibility for their rat problems? This is what I’ve been exploring over the past 10 years as a wildlife and public health researcher with the Canadian Wildlife Health Cooperative and the University of British Columbia.

For the most part, when it comes to dealing with rats, cities have it all wrong. For example, rat-related issues are addressed using a hodgepodge of unrelated policy and programming. At best, municipal leadership is highly fragmented; at worst, it’s absent altogether.

Municipal governments may address rat infestations that occur on public properties or in buildings scheduled for demolition. Local health authorities may address infestations in food establishments or where there is a demonstrated health risk.

For the most part, people are left to fend for themselves.

Another problem is that we know very little about urban rats. There’s simply not enough information about them to answer even the most basic questions like: How many rats are there? Where do they live? Why are they there? Is the problem getting worse?

Despite this lack of knowledge, cities are often willing to invest tremendous amounts of time and resources into pest control interventions, such as New York City’s $32 million “war on rats.”

It means that cities have no metric to determine the return on their investments, because without knowing what the rat problem looked like beforehand, there’s no way of knowing whether an intervention made the problem any better.

The key to solving this problem may lie in simply changing our perspective. Rather than viewing the city as a place entirely under human control that’s being invaded by rats, we need to recognize that the city is an ecosystem and that rats live here, too.

This doesn’t mean that we should love rats, nor does it mean that we need to leave them alone. Rather, it shifts the focus to managing the ecosystem of which rats are a part instead of focusing on the rats themselves.

Once we recognize that we’re managing a system, it becomes clear that leadership and strategic planning are critical. The very concept of a system is that the whole is more than the sum of its parts; this is the antithesis of the reductionist approach that we’re accustomed to that deals with infestations on a case-by-case basis.

Instead, we need to understand the urban ecosystem, just like we would if we were trying to manage polar bear populations in the Arctic or elephant populations on the savanna.

This means substantive, long-term investments in collecting data on rat populations and the specific conditions that support them, as well as the impact of any implemented interventions.

It also means understanding the interface between rats and humans. For the majority of urban centers, rats pose a relatively minor threat to people. The threats are certainly not in proportion to the amount of negative attention rats receive. This means we need to understand why we find rats so disturbing, and what can be done to reduce that fear.

An ecosystem lens also directs us to look at areas of vulnerability and resilience within the system. When it comes to rats, our homes are the most obvious place of vulnerability, where the relationship between rats and people is least acceptable. However, private residences are often the areas most ignored by municipal powers.

Also, rats and rat-related issues disproportionately affect impoverished, inner-city neighborhoods; residents of these neighborhoods are particularly vulnerable to the physical and mental health impacts of living with rats. By identifying and focusing on these highly vulnerable scenarios, cities can start to make meaningful changes in how we perceive and deal with rats.

This is not to say the rest of the urban landscape should be ignored. Rather, the identification of particular areas of vulnerability needs to take place within a larger framework that uses ecosystem-based principles to address rats specifically. Examples include changing the way that garbage cans are designed and enacting tougher bylaws that enshrine the right to live in a healthy and rat-free environment.

These sorts of policies and programs that increase the resilience of the system have the potential to curtail the physical and psychological damage done by rats. The result is that co-existence with rats will come to seem no more unthinkable than our co-existence with, for instance, squirrels.

Chelsea Himsworth is a regional director for the Canadian Wildlife Health Cooperative at the University of British Columbia.