Clone of Tesla’s Big Announcement: A Battery For Your House?

The rumor mill is buzzing with electricity 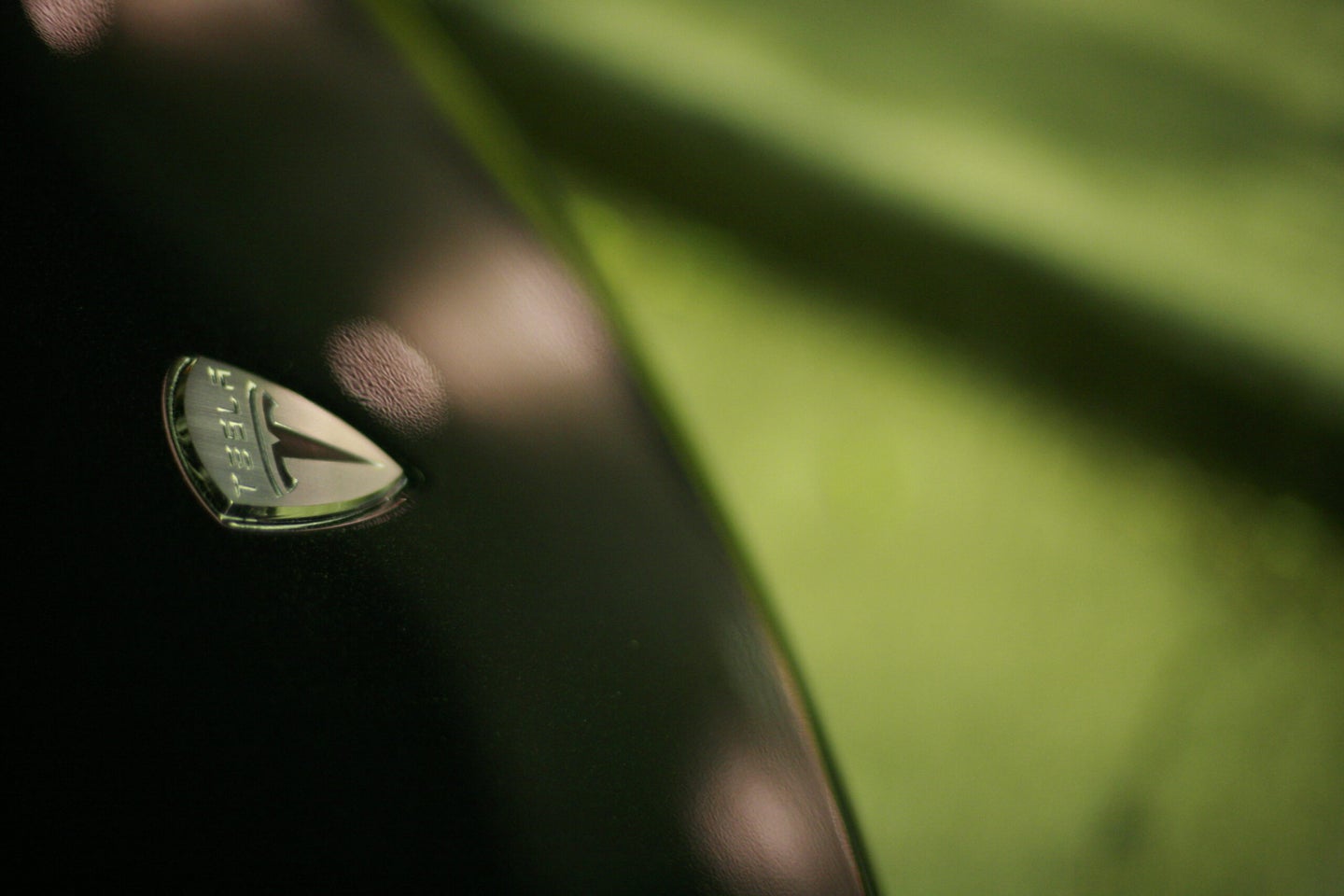 Since then, we’ve all been waiting with bated breath to see what kind of “new product line” Tesla could possibly be getting into.

Now, we may have an answer. Bloomberg reported earlier this week that they’d seen an investor e-mail confirming that the new line would be a giant battery.

This isn’t the first we’ve heard about it. Back in February, Musk mentioned that Tesla was working on developing a battery “that will be for use in people’s houses or businesses”.

Expanding from cars to batteries makes sense for Tesla Motors. Storing energy is a huge piece of the electric car puzzle. In order to run smoothly, an electric car has to have a battery that is durable, long-lasting, and efficient. As Klint Finley at Wired notes those same qualities are incredibly important for renewable energy expansion too. If a home or business wants to switch from the grid to a renewable power source like solar panels, a big part of making that change attractive is the ability to save up some electricity for a rainy (or cloudy) day. Having a huge battery ready to store extra juice could make moving to renewables much easier.

There are no other specifics about Tesla’s battery available yet. We’ll just have to wait until next week to see what Elon Musk has up his sleeve.