Clone of The Hot Zone: How I’m Fighting Ebola In West Africa 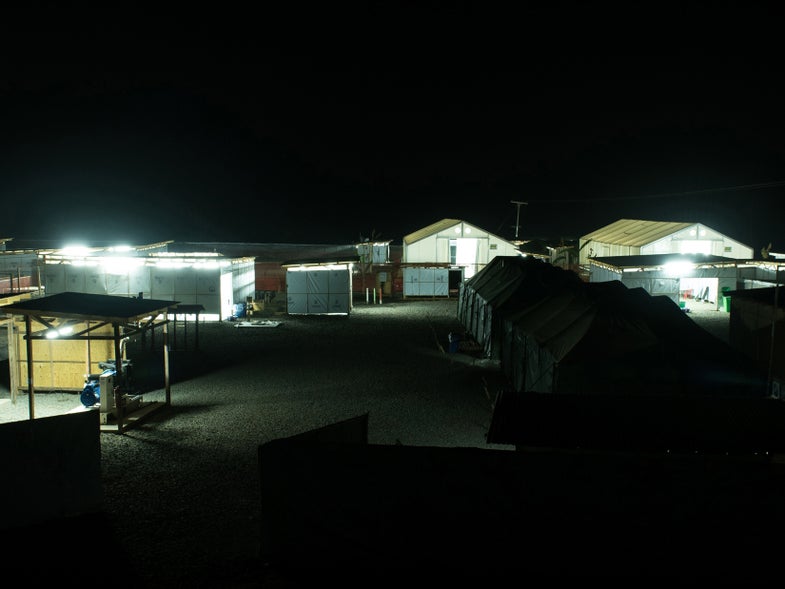 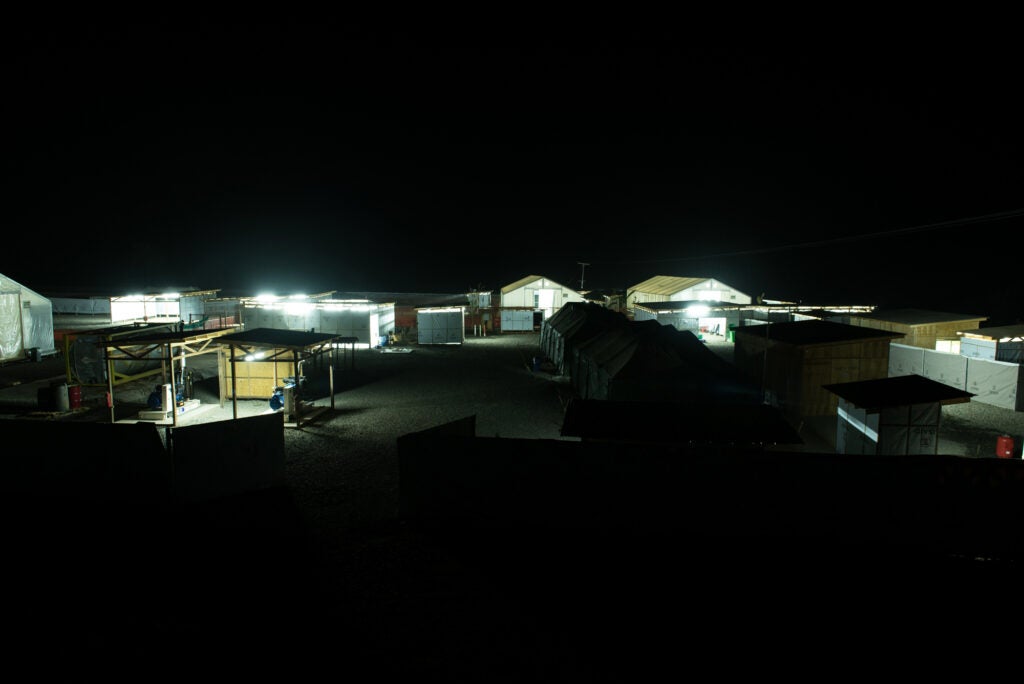 Usually when you ride a roller coaster, you have a pretty good idea where the end is. There might be climbs and loops and dives, but when it finishes, you’re back at zero, feet on the ground. The Ebola epidemic that has suffocated large areas of West Africa for more than a year has certainly seen spikes and drops, but we are nowhere near the end yet. What started as a single case in Guinea, probably transmitted from a fruit bat to humans, now has turned into a seemingly unending international crisis that has cost thousands of lives and damaged the livelihoods of millions more.

At the turn of 2015, new cases were down and everyone was ready to declare victory—but we have actually been here before. In fact, around May last year, many thought the crisis was over. It might have been, except there were two missed cases in Liberia. Those two cases exploded into the peak that we saw from August to November, before new infections dropped again. Now, in mid-February, we are again facing another change. Cases are rising again, especially in Guinea, where they almost doubled last week. Liberia continues to report low numbers but Sierra Leone still has high rates of infections. Until all three countries can confidently claim zero cases, the epidemic can’t truly be over.

I’ve watched all this up close because I’ve been working on Ebola response for three months now in Liberia. Next, I’ll add three more in Guinea. There have been some astonishing accounts from Ebola responders, survivors, and journalists about their experiences in this emergency. Those testimonies have raised awareness and stirred the international community into action. I’ve also heard many people say the most important part about this response is simply being here, accepting the risks. I’m not a doctor or nurse—I work primarily on project management and strategic communications for aid organizations. In Liberia, I managed non-clinical functions at an Ebola treatment unit (ETU). In Guinea, I am helping an emergency response team deploy and then hopefully publicizing that work.

For me one irony is the more time I spend at the center of the crisis, the less I think about Ebola itself. There is the human drama, the devastating life and death stories, the daily struggle to bring the case count down one case at a time. I cannot ignore those. That is certainly the focus, but in the periphery there are also endless questions about the science being employed, the environment we work in, the tools we use. It’s hard not to be curious about those things, too. I’d like to explore those topics here. I don’t only mean describing working at an ETU, but just living here, being curious about my surroundings, even parts that don’t relate to Ebola, poking around. I’m kind of like this wherever I go—I like tinkering with gadgets, seeing what tools people use, learning about flora and fauna. There are tons of minutiae to unfold.

Don’t get me wrong—this has been a very tough place to work due to the environment, the climate, the infrastructure. Sometimes it’s an exercise in improvised engineering. In that way, the Ebola response is right up my alley: I don’t mind being accidentally helpful. I’m excited to post here because I think it’s going to take some darn creative ideas—even non-medical ones—to bring this epidemic to a halt. This feels like the ideal place to get started.