Clone of Cocktail Bitters Made From Crickets Are Here 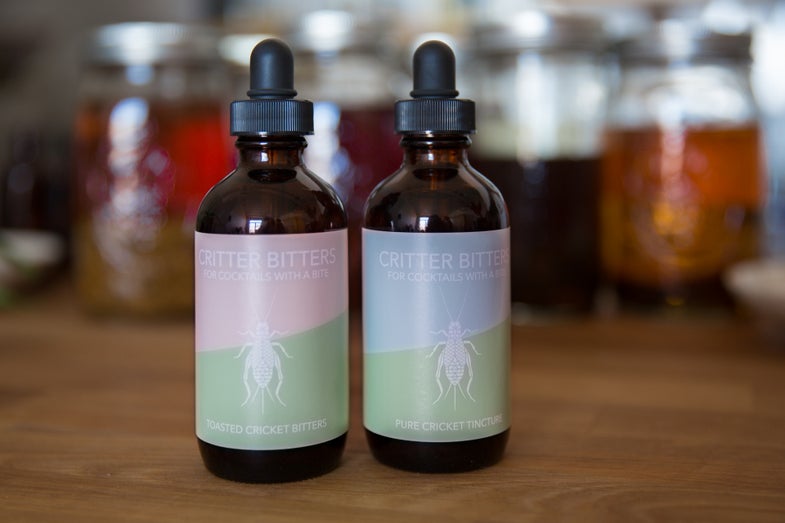 The new cricket-based cocktail bitter launched on Kickstarter, among the first in the burgeoning edible insect market to offer a solution for spirits. Critter Bitters
SHARE

For the past several years, startups across the country have introduced insect-based foods to the market, from cookies to crackers to raw milled insects. Now one of those fledgling products, a cricket-based cocktail bitter, will soon be available on a broader scale.

Critter Bitters founders Julia Plevin and Lucy Knop just launched a Kickstarter campaign to help grow their business, which started as a design project when the two were students at the School of Visual Arts in New York.

They’ve been tweaking their recipe ever since. “Originally back in grad school we had four flavors,” says Knops. “But we narrowed down to perfecting one recipe that highlights the cricket element.” 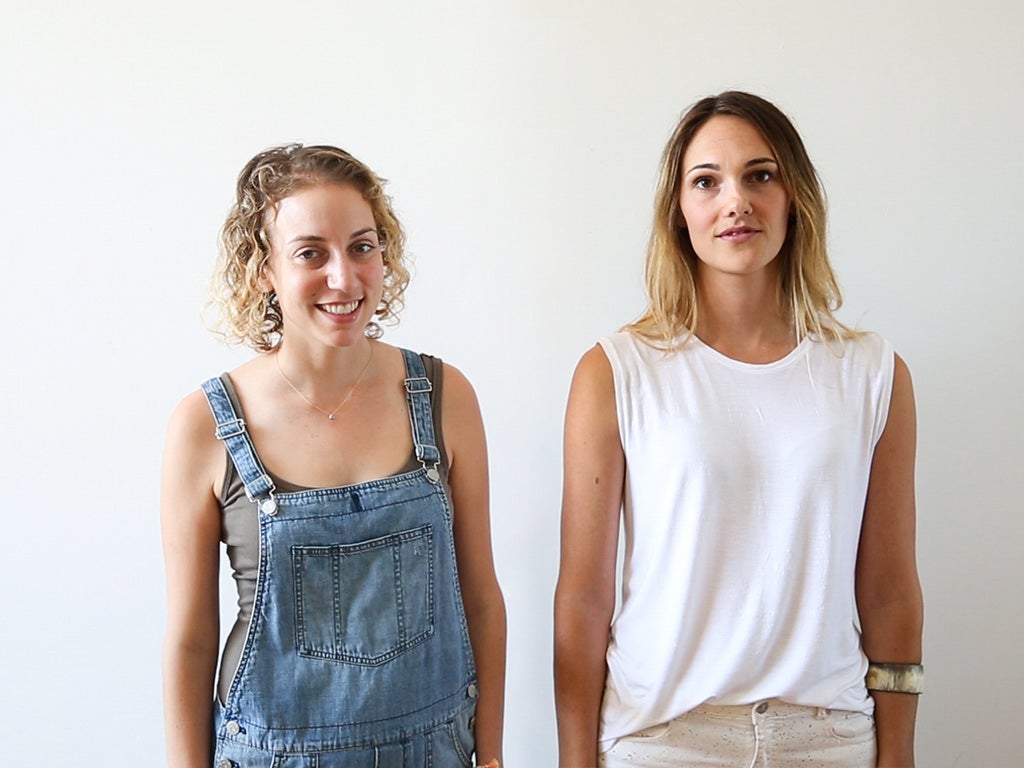 The two enterprising founders came up with the idea for cricket-based cocktail bitters as graduate students at the School of Visual Arts in New York.

Last March, while reporting a feature on entomphagy, Popular Science sat down with Plevin and Knop at—no joke—the Manhattan Cricket Club on the Upper West Side (that’s a reference to the sport, not the insect). The bar’s owner, mixologist Greg Seider, whipped up some drinks using the bitters and we munched on a variety of insect snacks including honey mustard roasted crickets and Chirps chips (courtesy of the magazine, not the bar).

So if you, too, want to raise a glass to entomophagy, grab some bitters through the Kickstarter. Here are some recipes to get you started, adapted from Seider’s book Alchemy in a Glass.

Add all ingredients to mixing tin full of ice. Stir 50 times and strain over ice in rocks glass. Garnish with orange peel. 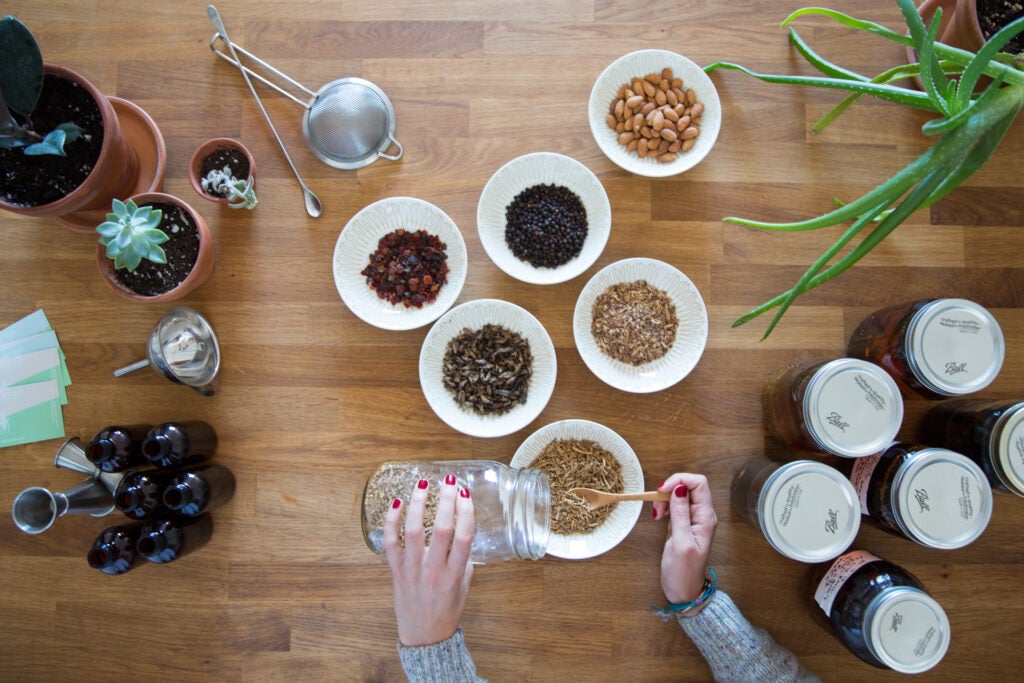