In one year, the patient can try to conceive 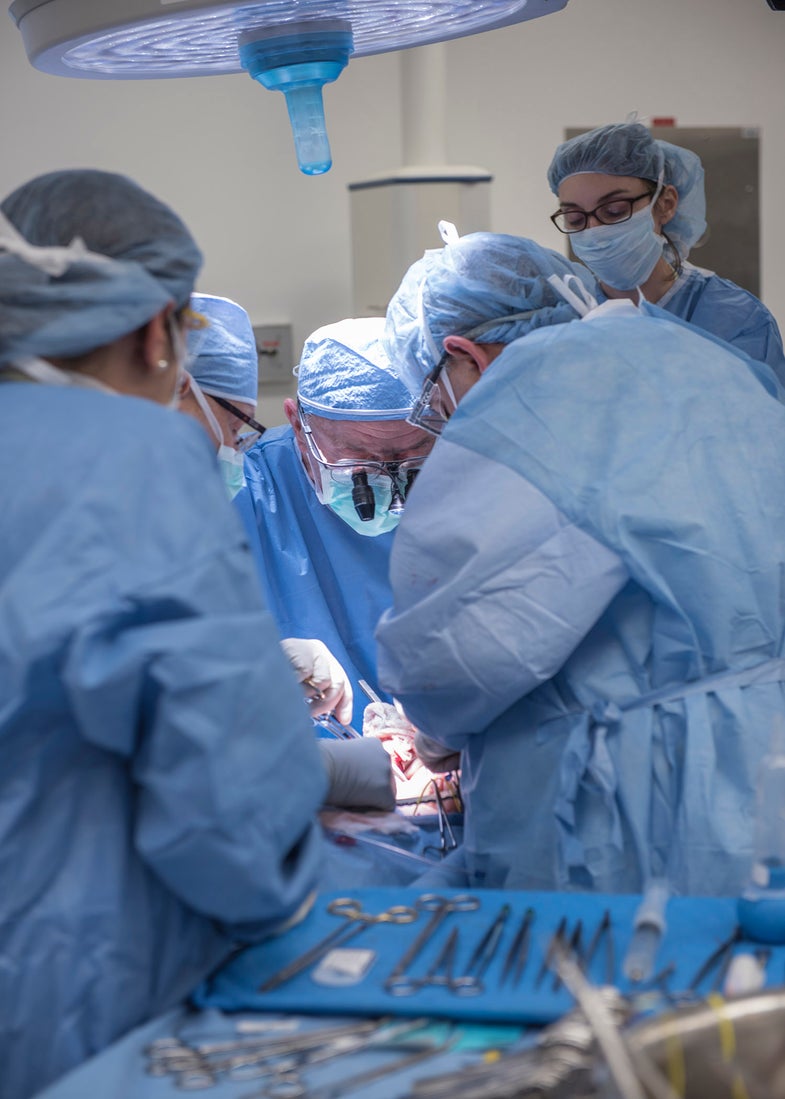 The purpose of the nine-hour surgery is to restore the ability to become pregnant to women who have either been born without a uterus or have had it removed. The New York Times reports that the patient will have to wait a year while she heals, and then can use in vitro fertilization to try to conceive. After one or two babies, doctors will remove the uterus again.

Doctors in Sweden have previously performed nine uterus transplants. And the first baby from a mother with a transplanted uterus was born in October 2014.

For more on uterus transplants, check out this handy explainer.