The country wants to build a quantum computer with a million times the computing power of all others presently in the world. 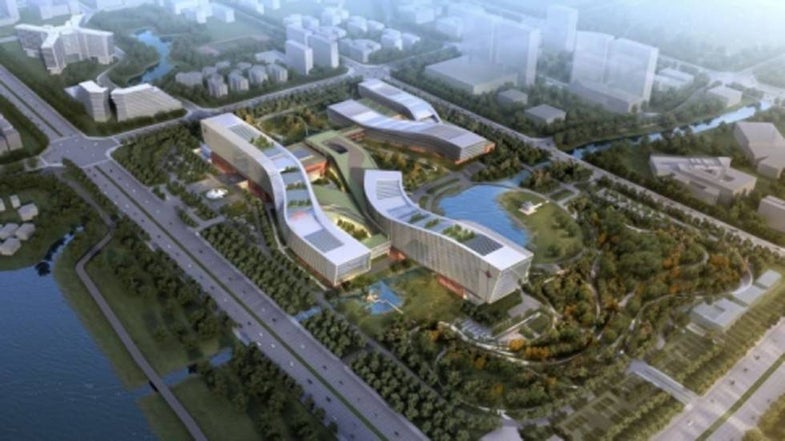 On 37 hectares (nearly 4 million square feet) in Hefei, Anhui Province, China is building a $10 billion research center for quantum applications. This news comes on the heels of the world’s first video call made via quantum-encrypted communications and the completion of a quantum-encrypted fiber optic trunk cable.

The National Laboratory for Quantum Information Sciences, slated to open in 2020, has two major research goals: quantum metrology and building a quantum computer. Both efforts would support military and national defense efforts, as well civilian innovators.

But let’s back up. What is quantum metrology, anyway? Basically it measures minute changes in gravity and other physical effects, which can be used to build highly accurate, self-contained navigation systems. This has a key application for autonomous vehicles and submarines, which wouldn’t have to rely on GPS or other external navigation signals that could be jammed or used to detect their location. 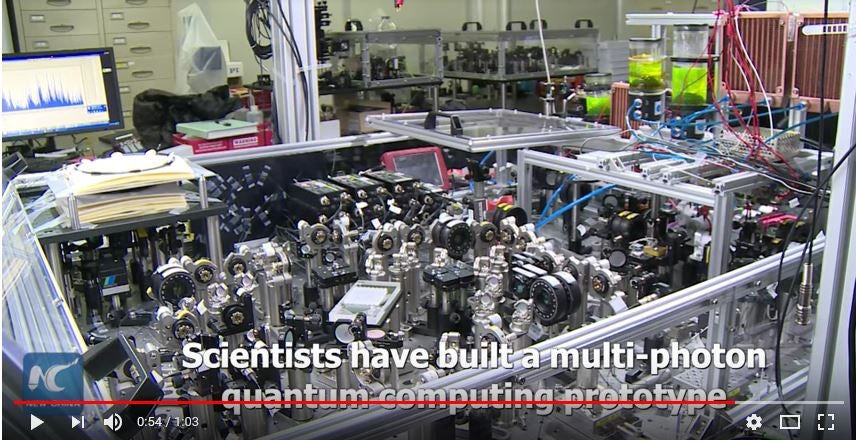 And then there are quantum computers. Pan Jianwei, a leading Chinese quantum scientist, says that the first general-purpose Chinese quantum computer could have a million times the computing power of all other computers presently in the world. In the computers we use today, information is encoded in a series of bits set as either 1 or 0. In a quantum computer, bits would theoretically be able to hold one, both, or some combination of these states. They could be used to speedily crack encrypted messages or solve complicated research problems involving anything from weather modeling to fusion research and biomedicine, because quantum bits allow certain calculations that happen one by one on a standard computer to occur simultaneously. While QUESS is projected to have only a two year lifespan transmitting quantum keys between China and Europe, it’ll be succeeded in 2030 by a constellation of quantum satellites.

This work aligns with a broader national push for quantum research and technology. The success of the Micius quantum satellite is enabling China to build a nationwide quantum network for military communications and financial transactions. Quantum communications systems are proofed against eavesdropping, as any attempt to eavesdrop would change the entangled quantum state, alerting the users. The future of information technology and security may be a quantum one, and China is ensuring in the loop, if not leading the way.