China Prepares For Tiananmen Anniversary By Taking Down Tumblr 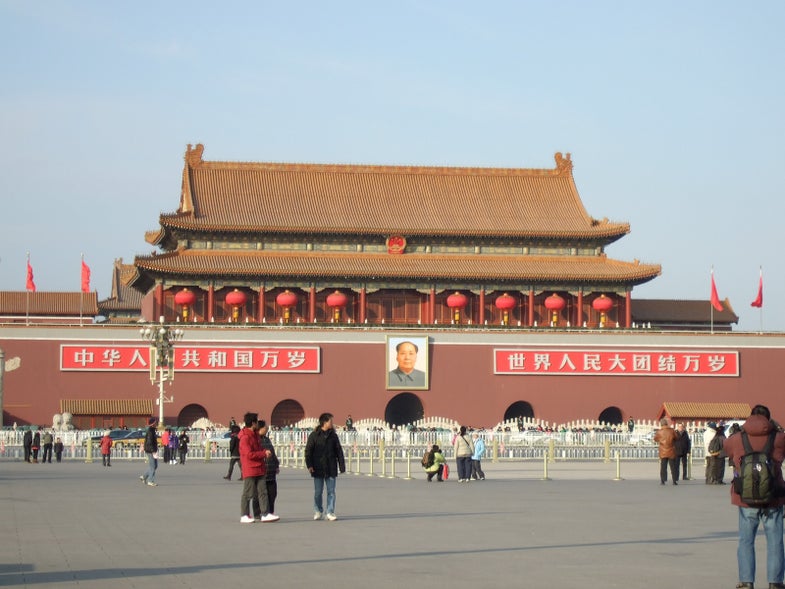 Ahead of the anniversary of one of its worst anti-dissident atrocities, China has blocked national access to Tumblr, one of the few remaining global social media platforms that was accessible within the country.

The Tiananmen Square Massacre, where hundreds if not thousands of protesters were killed by government officials, before the government essentially expunged the events from Chinese culture and history, took place on June 4, 1989. The Chinese government cracks down on social media and online searches around the anniversary each year.

Tumblr, the social media site which allows users to share multimedia posts with one another, likely plays home to images from the multi-day protests and massacre, including the famous “Tank Man.”