Response to fatal bombing by Burma 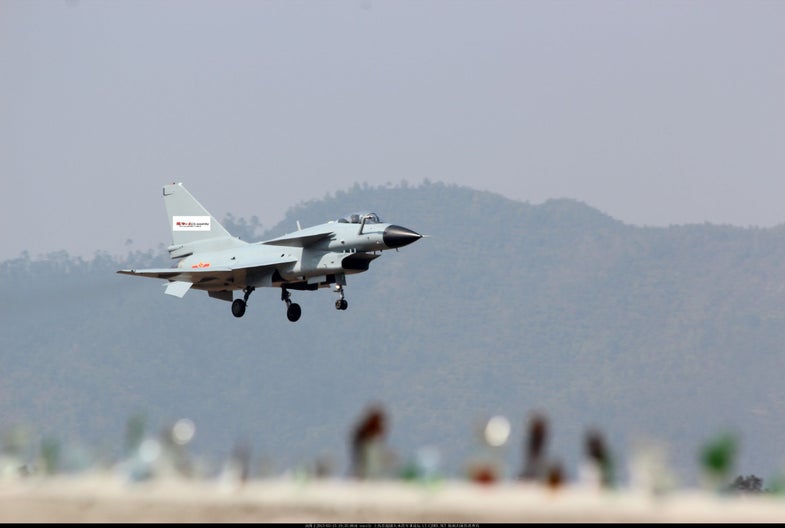 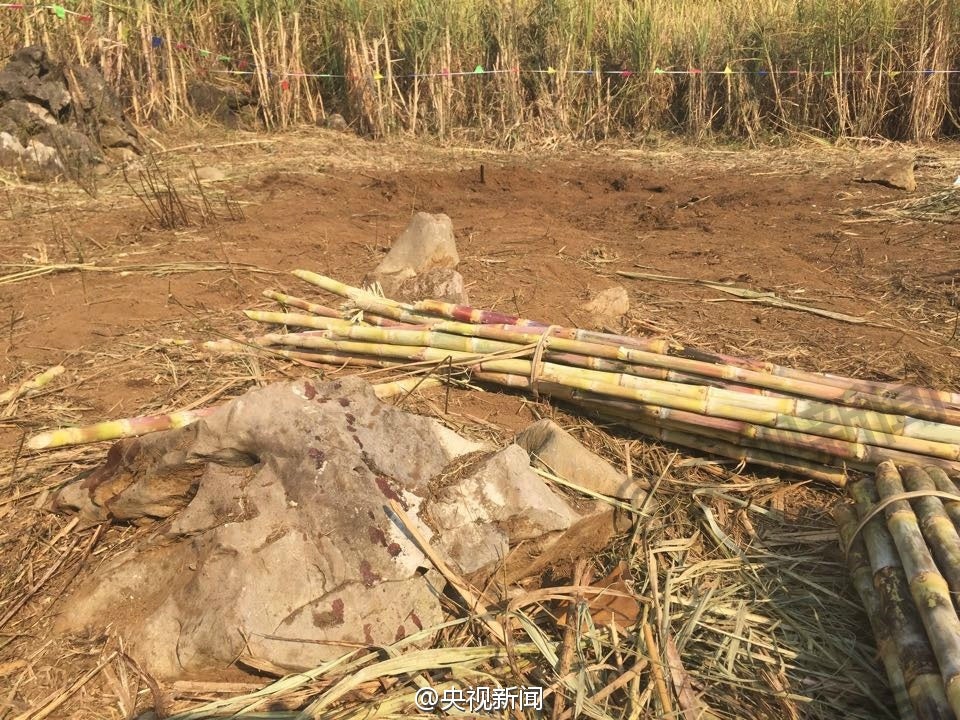 This March 13th strike near Lincang City, Yunnan Province killed four Chinese farmers, and injured several more. As shown from the large carter in the mid background, the culprit is a large airborne bomb (such as one carried by a Burmese jet, like the Q-5 or Mig-29).

On March 13, 2015, a bomb from a Burmese fighter jet dropped a few kilometers across the Sino-Burmese border, killing four Chinese workers in a sugar cane field. This isn’t the first time Burma (also known as Myanmar) has bombed Chinese territory during the current fighting in the Kokang region of the Kachin State. On March 8, another aerial bomb crashed into an empty house inside China (though fortunately nobody was killed or hurt in that earlier incident). The backdrop of the strikes is higher tensions between the two Asian countries, as the Burmese military, the Tatmadaw, is engaged in a widening conflict in the ethnically Chinese Kokang region, as well as wider unrest in the Kachin State at large. Ironically, some accounts state that the offending Tatmadaw aircraft were Chinese made Q-5 attack jets, though other accounts identify the aircraft as Russian made MiG 29. (China and Russia are Burma’s two biggest arms suppliers.) As of writing, Nayipidaw (Burma’s capital) has denied responsibility for the incident. 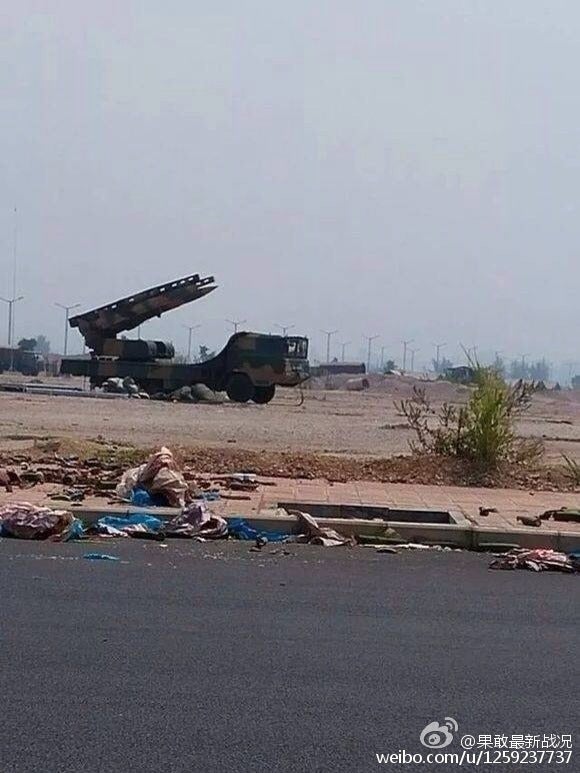 The HQ-12 SAM, also known as the KS-1, is a medium range air defense system with a 50km range and a 20km service ceiling, making it ideal for shooting down offending fighter aircraft.

Such incursions, either intentional or accidental, have been common in countries bordering states in civil war; Turkey and Israel have shot down a few Syrian aircraft in the past few years. In response these incidents, China has mobilized a wide military deployment in Yunnan Province, which borders Kachin State. Given that the vast majority of China’s military modernization drive has been aimed at offshore control and long range air and naval weapons, the forces of the inland Chengdu Military Region, which is responsible for defending Yunnan province, are a mix of the highly modern weapons and legacy Cold War platforms. The PLAAF has a regiment of 4th-generation J-10A fighters in Yunnan to patrol the border, along with two regiments of J-7 fighters (which first flew in the 1970s). To stop future intrusions, the PLA has deployed medium-range surface to air missiles (SAMs), such as the 50km range HQ-12 and 18km range HQ-64 SAMs, and PG-99 35mm anti-aircraft cannon. Mi-171 helicopters and mechanized infantry have reportedly also been deployed to watch for border infiltration attempts. 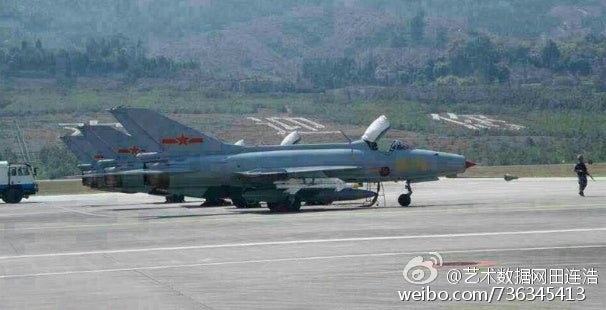 Due to the Chengdu Military Region’s (where Yunnan is) relative lack of military threats compared to coastal areas, many of Yunnan’s fighters are the second generation J-7 fighters (based off the 1960s Soviet MiG-21), which have short ranges and are limited to short ranged infrared guided missiles. However, they’re much easier to maintain, and are capable dogfighters for opposing any bomb laden jets heading into Chinese territory.

To stop future intrusions, the PLAAF would likely rely on the more capable J-10 fighters to act as a rapid response force to intercept foreign aircraft, while the J-7s conduct constant close air patrol along the border. The SAMs and other air defenses would likely be concentrated near population centers. If the Tatmadaw were to fly close to the Chinese border again, the Chinese may be quick to shoot back.