The battle between ape and machine rages on 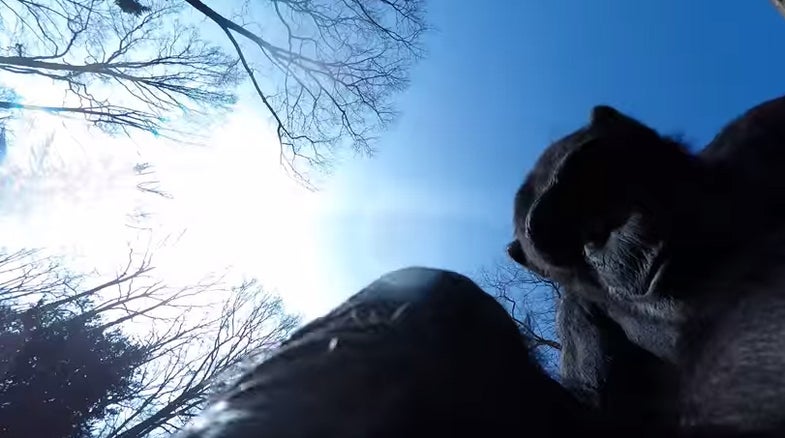 Animals are winning the war on drones. Rams have headbutted quadcopters, falcons have torn them from the skies, and even kangaroos have punched them out of the air. Now, with the aid of tools, a chimpanzee at a zoo in the Netherlands has rendered its sky free of drones.

The drones were flying over the zoo to film a segment for a TV show. Here’s hoping this makes the highlight reel. Watch the encounter below: