Check Out These Gorgeous New Pictures From China’s Moon Mission China’s Chang’e 3 lander and Yutu rover landed on the moon in December 2013. It was the first time a manmade craft touched down on the lunar surface in nearly 40 years, making China the third country to do so.

Since then, the status of the mission–and the conditions of the spacecraft–have remained somewhat mysterious to American scientists, but gradually information is funneling back. In December 2015, we learned the Yutu rover discovered a new kind of moon rock.

Now, China has made the data sent home by the two spacecraft open to the public, and Emily Lakdawalla from the Planetary Society (a non-profit organization that promotes space exploration) has made it more easily accessible by putting the images on a faster server and labeling them in English. Check out the treasure trove of images and data she posted online. The pictures above are just a small taste of what the spacecraft have sent back. 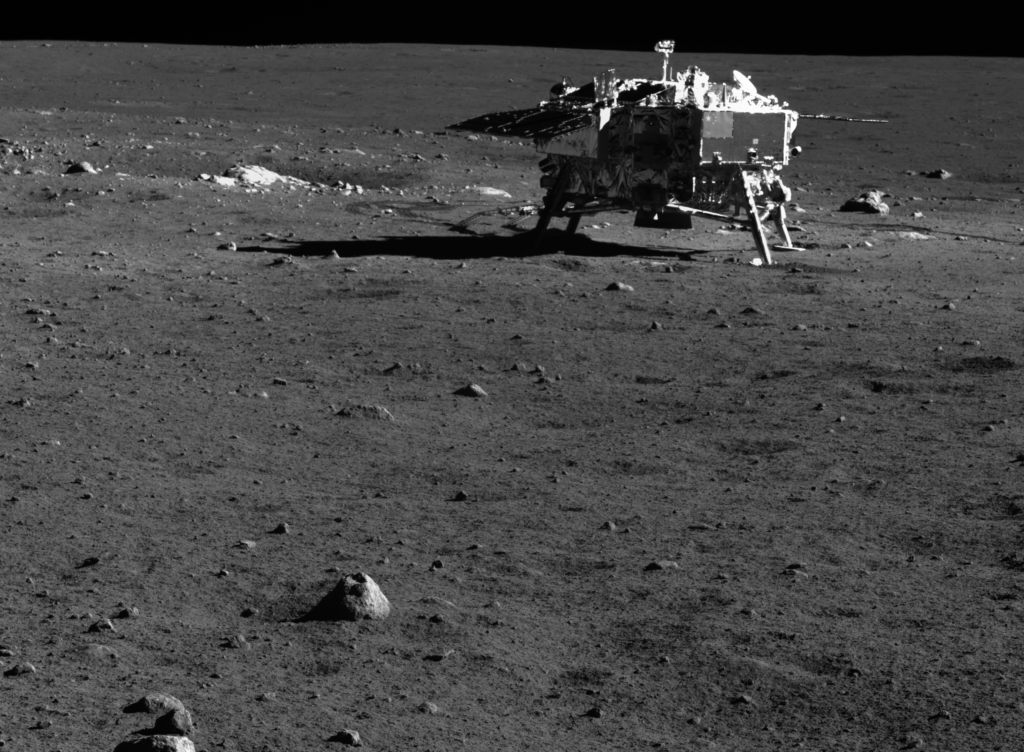 Yutu rover looks back at the lander 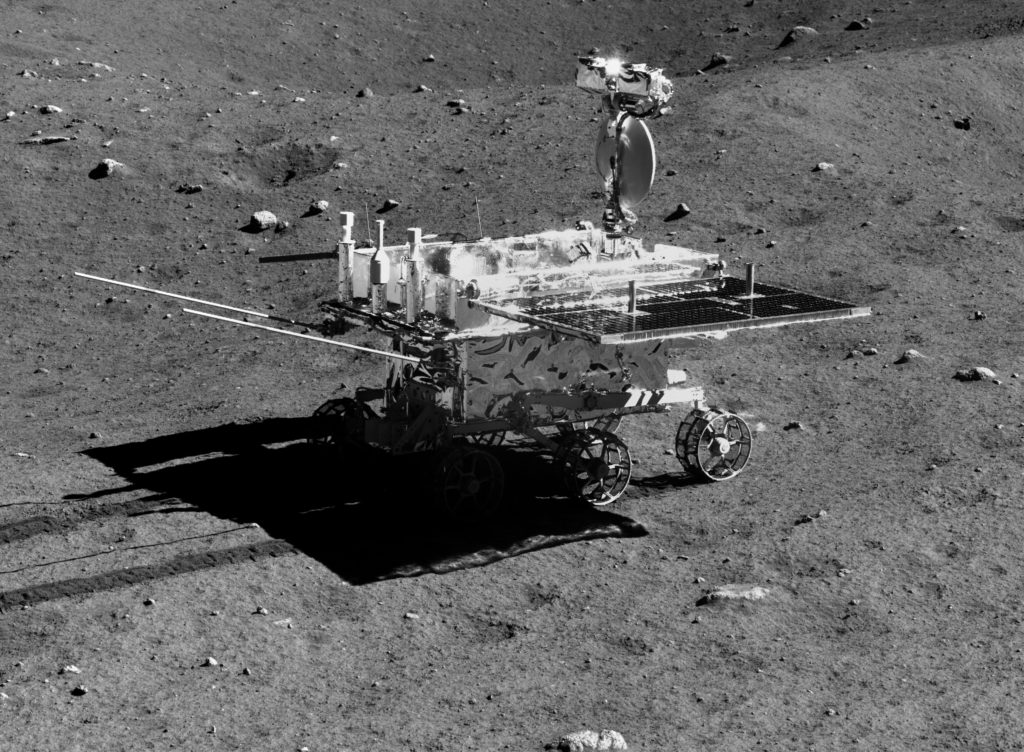 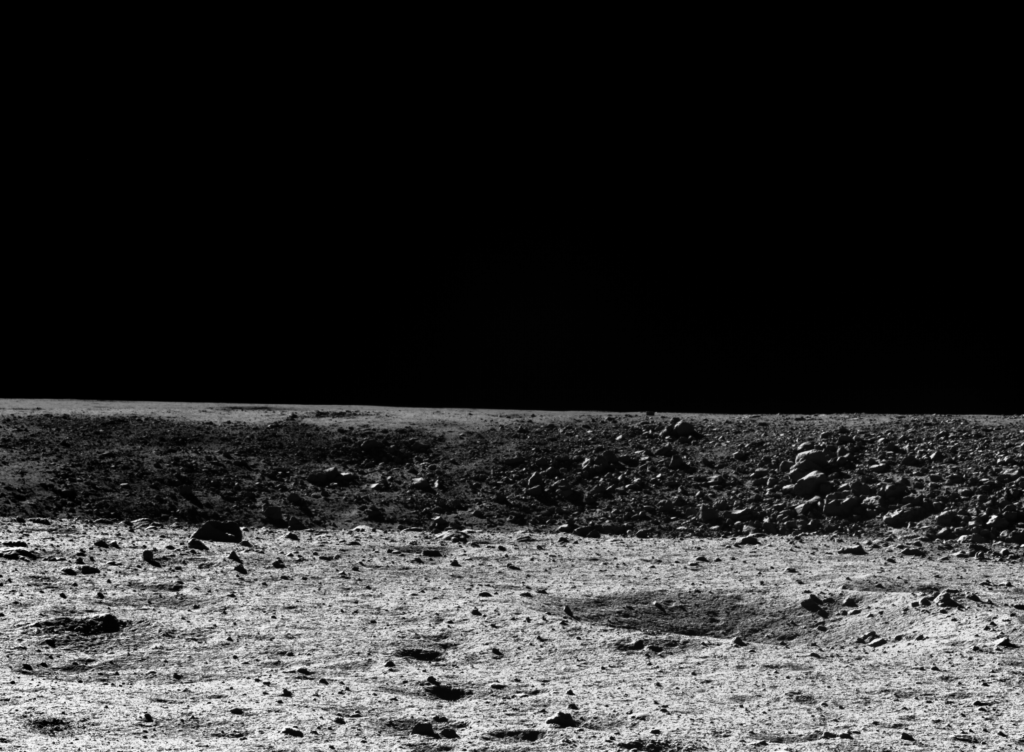 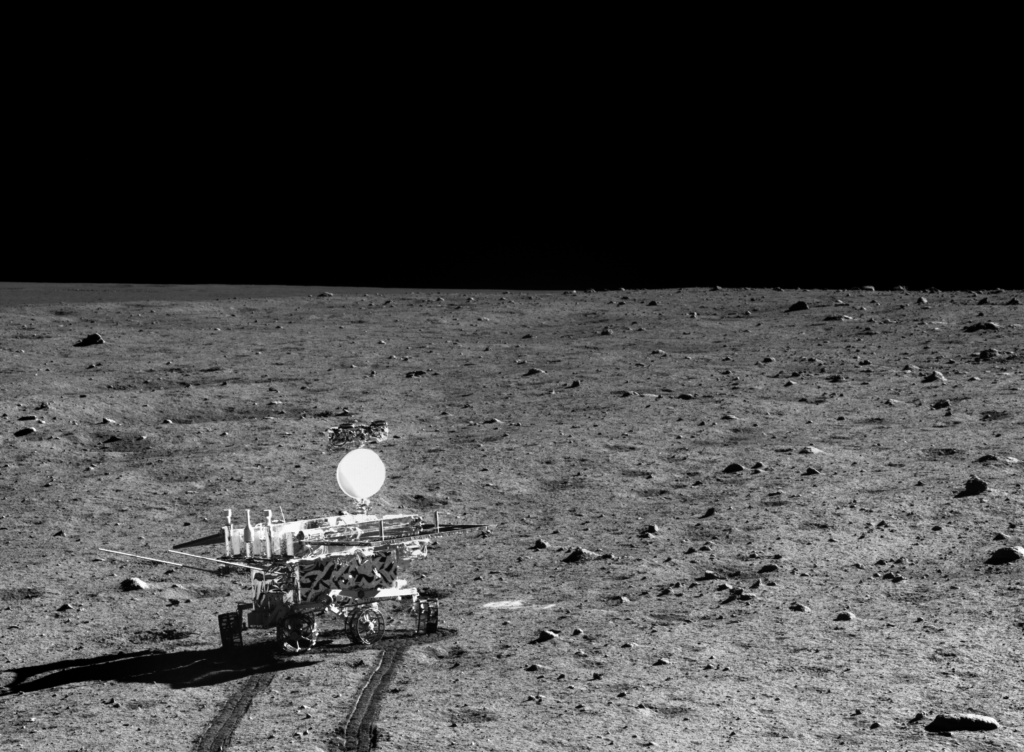 View of Yutu rover driving away from the lander 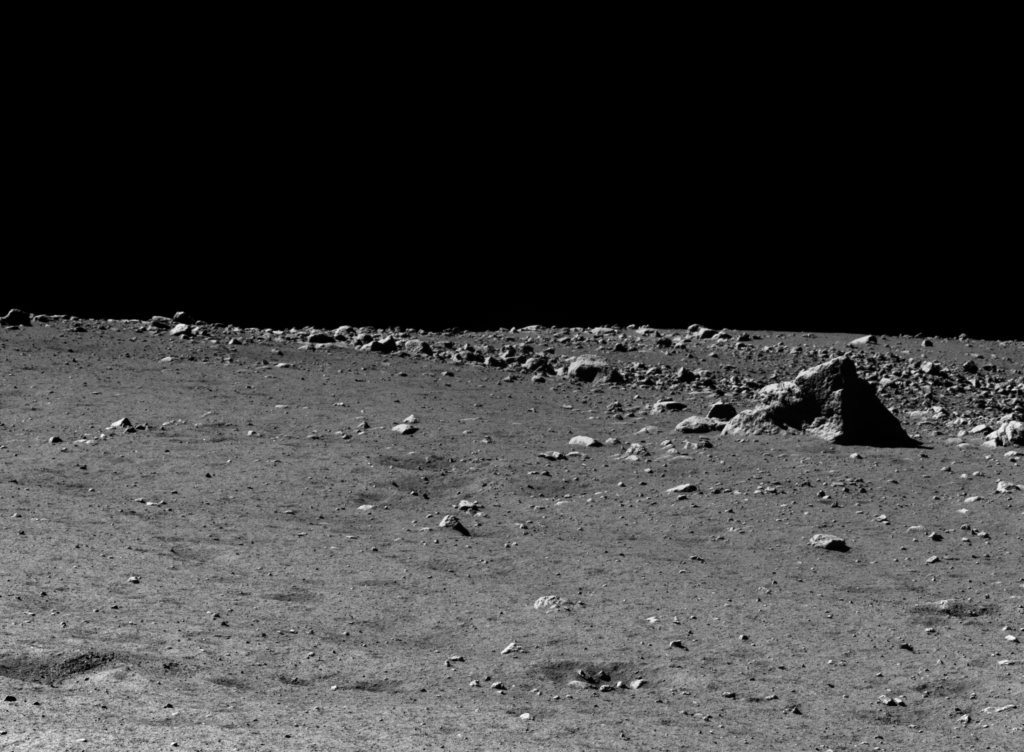 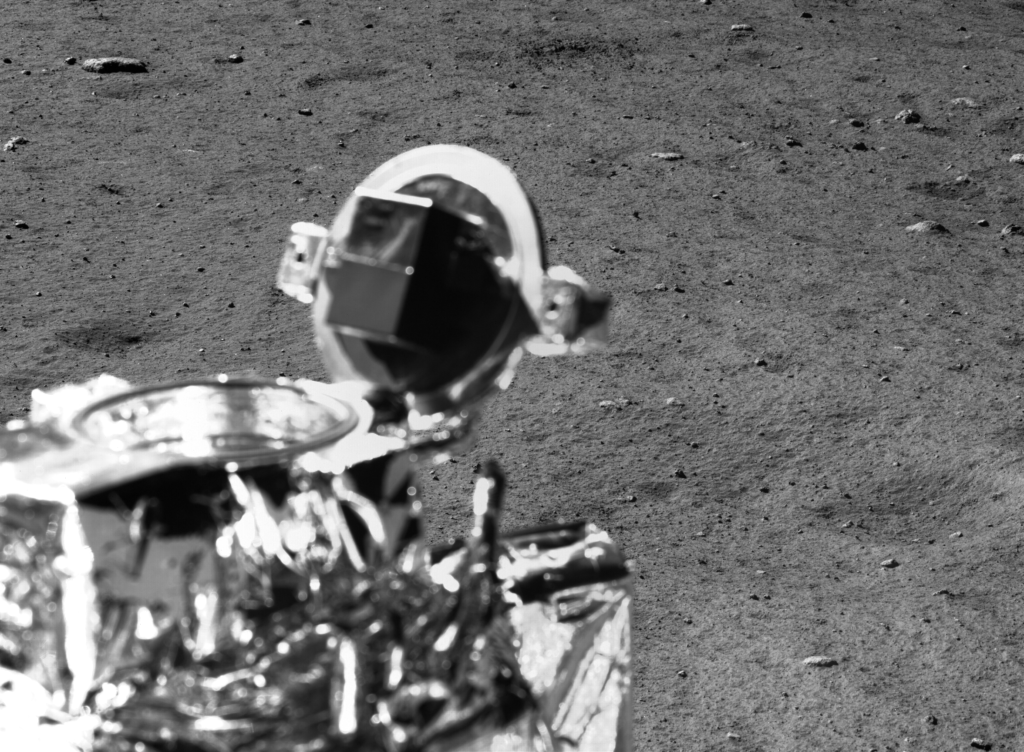 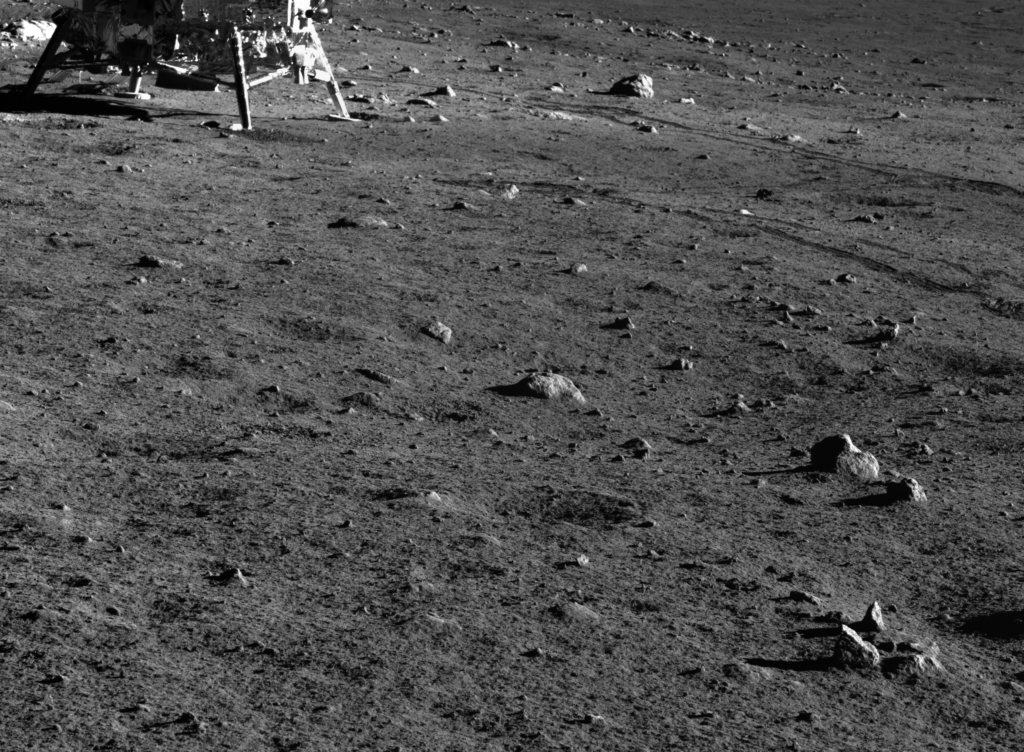 Another view of Chang’e lander 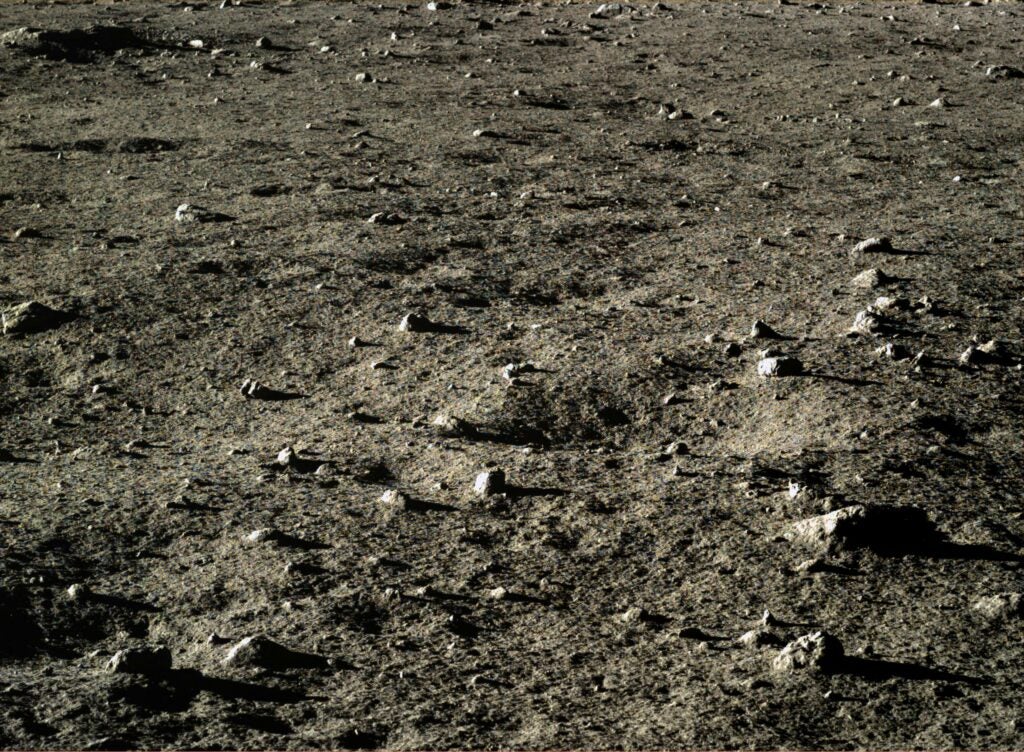 A closer look at the lunar regolith