The show about a nightmarish Matrix theme park is looking intense 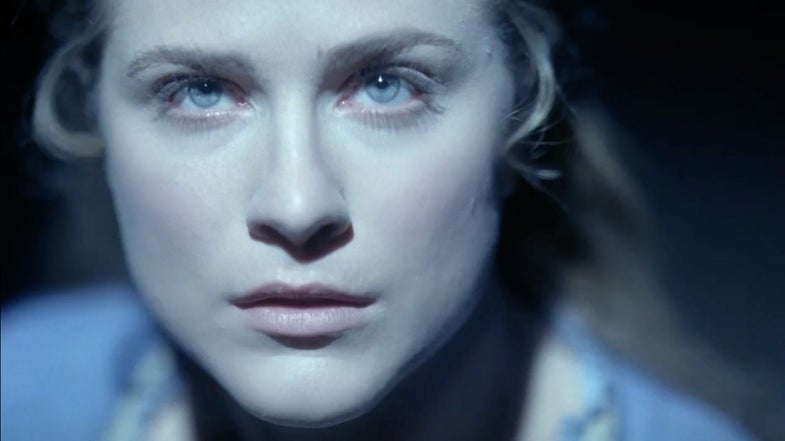 The new trailer for Westworld is live with just over a month to go before the premier, and it’s hitting all the right buttons.

The show, a series version based on the 1973 movie, tells the story of a futuristic Matrix-style theme park set in the wild west.

HBO is pretty excellent at churning out massive fantasy epics — Game of Thrones for example — so everyone’s going to want to see whether Westworld will be able to take some of the brunt and satisfy desperate sci-fi fantasy fans.

We’ll know more on October 2, but until then check out the trailer: