The most powerful smartphone processor yet 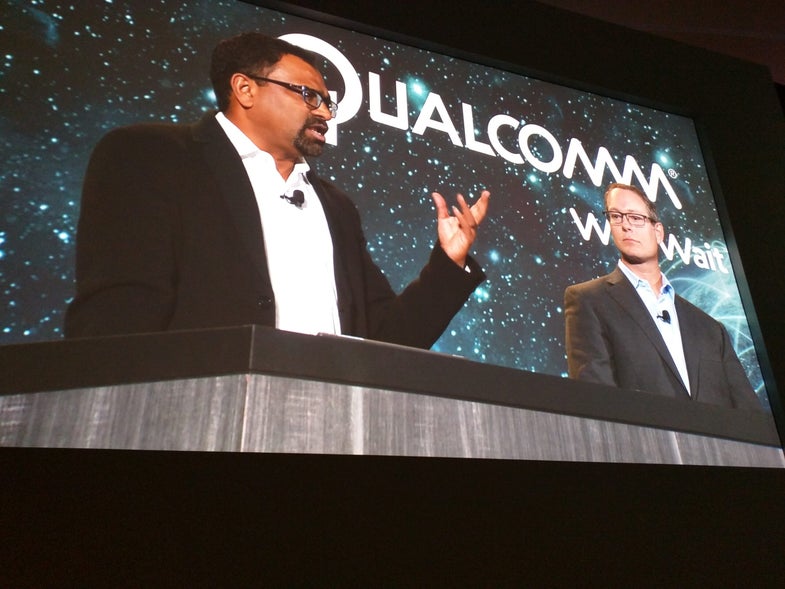 Mobile phones tend to be terrible devices for watching 4K video for a number of reasons: First, most of the displays don’t support 4K (they’re usually about half of the resolution). Second, streaming 4K video takes a lot of power, and typically mobile phones don’t have enough energy for long periods of watching. Finally, smartphones don’t have processors powerful enough to render 4K for longer periods of time. The Qualcomm Snapdragon 810 processor may change that in a big way.

The Snapdragon 810 was introduced in April 2014, but until recently, it hasn’t been used in a product. The LG G Flex 2 , which was announced at CES 2015, will be the first device to make use of the processor’s new capabilities. Using the new Snapdragon processor to leverage its high-end hardware, the G Flex 2 is setting precedent for extremely powerful new Android flagship smartphones.

The Snapdragon 810 provides phones with better data speeds, longer battery life, and optimized support of 4K video. Its 64-bit double quad-core (8 cores) is leagues ahead of the 32-bit quad-core predecessor, and when its paired with the Qualcomm Adreno 430 GPU, it’s capable of handling 3D gaming with astonishing results. During the demonstration we saw at CES 2015, the Snapdragon 810 and Adreno 430 combo ran the Unreal engine for a huge crowd without any instances of lag. Though smartphones and tablets won’t likely be replacing console gaming anytime soon, it’s clear that the processors are capable of running games far beyond the ones that are currently available for mobile devices.

The new processors can even provide efficient power to make possible a flying tank drone. Watch our video of the contraption below.