CES 2015: The LG G Flex 2 Ushers In The Next Generation of Android Smartphones 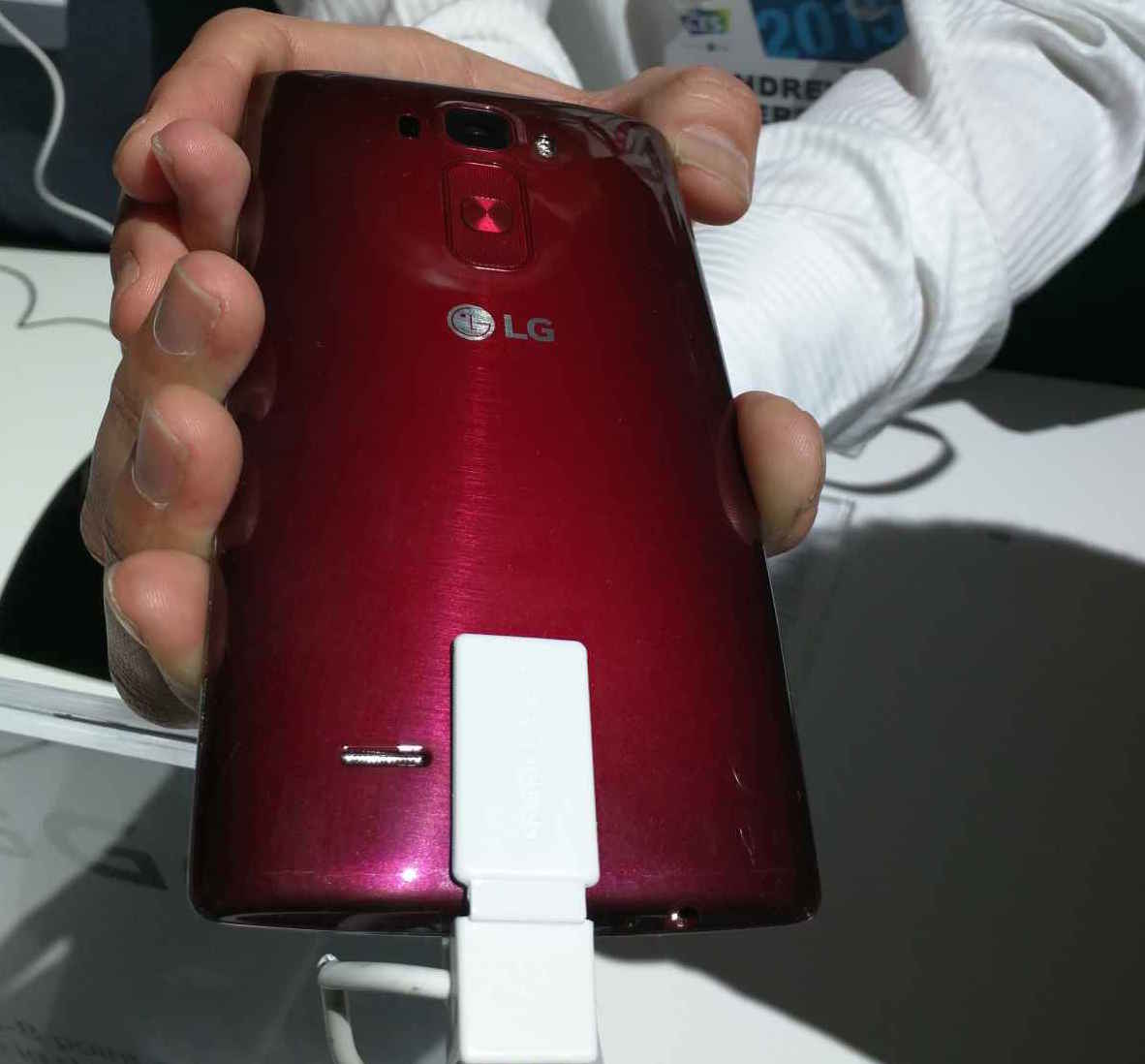 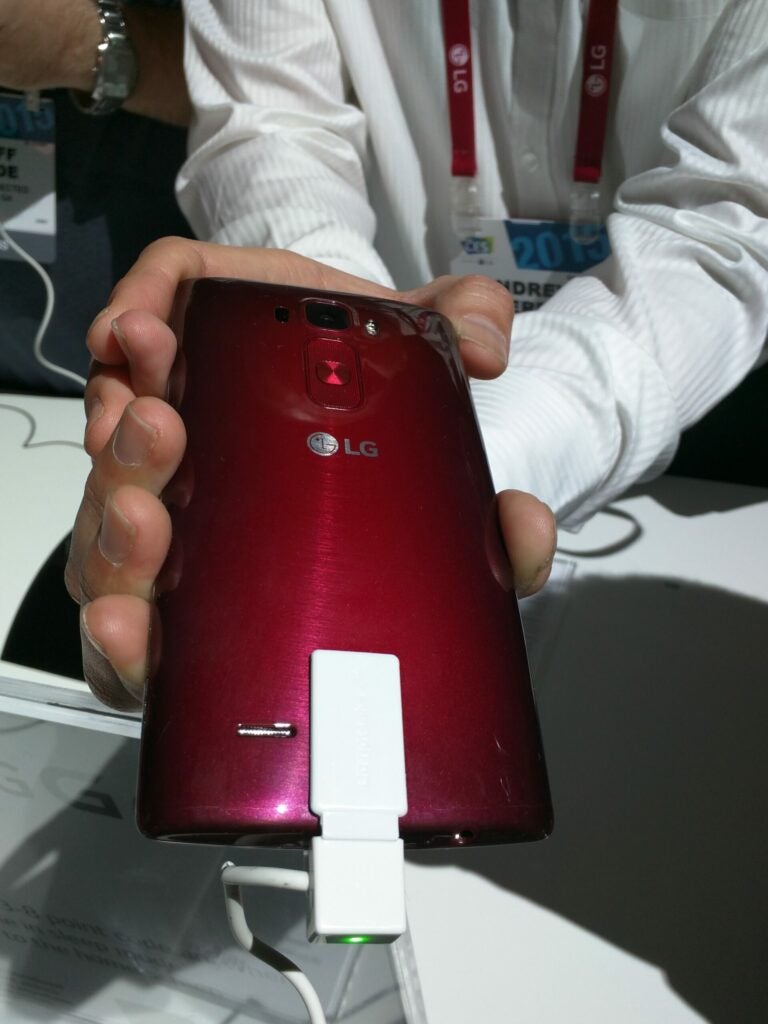 The G Flex 2 is the first device to use the new Qualcomm Snapdragon 810 processor. The processor is optimized for gaming, 4K video streaming and long battery life.

The G Flex 2, the second LG Android smartphone with a curved display, is ushering in an entirely new era of Android flagship smartphones. The new phone builds on many of the successes of its predecessor: Its display is even sharper, the body is slightly slimmer, and most importantly, the phone is powered by the newest Qualcomm Snapdragon processor.

The G Flex 2 is the first device to be equipped with the Qualcomm Snapdragon 810. The processor provides the phone with better data speeds and longer battery life, and it’s also been optimized for 4K video.