To appeal to a wider audience, companies at CES will often bring on spokespeople and celebrities to help sell their... 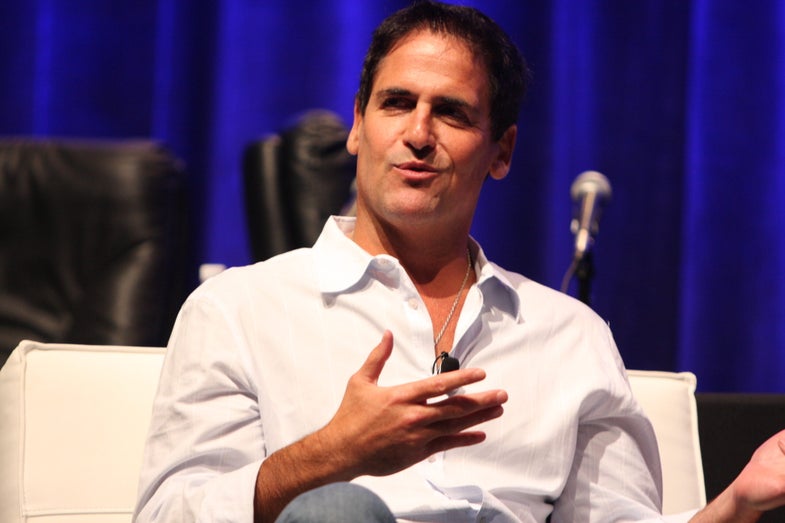 To appeal to a wider audience, companies at CES will often bring on spokespeople and celebrities to help sell their products. Some of these paid-for endorsements make sense, others genuinely don’t. To help separate the two, we made a convenient list, ranking the celebrities advertised at CES 2016.

Star of Shaq-Fu for N64 (also former basketball player and current analyst for Turner Sports) Shaq will speak on the panel Tech Investing In Sports, moderated by CNN’s Brooke Baldwin. Let’s hope Aaron Carter doesn’t make a surprise appearance and show him up.

Seacrest, out. Well, he’s actually in for the Entertainment Summit hosted by Variety.

Silver gets the Bronze on our list, for embracing tech as the commissioner of the NBA. He’s made an effort to increase high-resolution streaming of games on mobile devices, and worked the game’s social media presence, even taking meetings with ex-Twitter CEO Dick Costolo and Facebook founder Mark Zuckerberg.

The magician-turned-social-commentator will talk about weight loss and connected home devices. The whole ordeal seems like another famed misdirection from the performer, who can probably thank vegetables more than the Internet of Things.

After cursing on stage for charity in November, the investor and Dallas Mavericks owner will join Shaq in talking about tech and sports.

In December, the struggling RadioShack attempted to reinvigorate their business by naming Nick Cannon as their Chief Creative Officer. With those tech bona fides (and actually a history of attending CES), Cannon will talk about digital media and branding.

Under Armor has gathered the Mt. Olympia of athletes to huck their tech-minded sports gear. We admire their dedication to quantity.

CES brought on the almost-tech minded YouTuber Justine Ezarik to “help the Hollywood community navigate the most influential technology show in the world.”

He played football very well. Why not?

Vocal anti-vaxxer Jenny McCarthy will luckily not be talking about science, but car entertainment systems on behalf of the Chrysler Group. Let’s hope she takes computer viruses more seriously than preventative health measures.