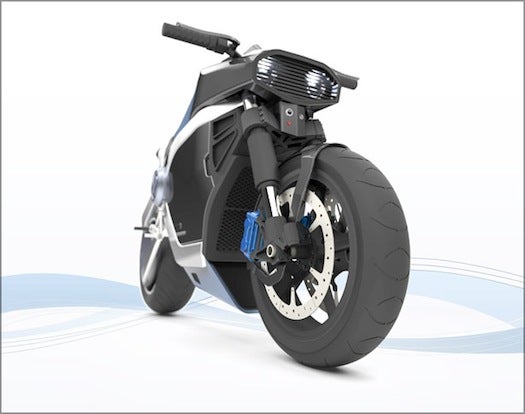 The Future Of Motorcycles

From designers Olegs Zabelins and Pavels Sevcenko, this concept for a streetfighter-style electric motorcycle is based around six easy-to-replace batteries. Rather than waiting for the vehicle to charge between trips, riders of this motorbike would simply flip up a side covering and swap fresh battery modules into the honeycomb-like storage compartment (see rendering below.) 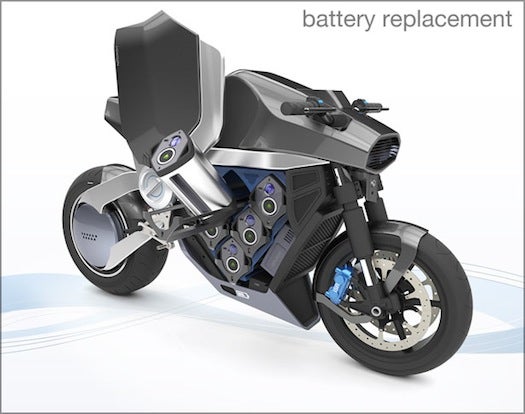 According to the concept’s creators, a recharge should take no more than 10 minutes. Another benefit of this design: Replaceable batteries could make the motorcycle cheaper to produce and easier to repair. 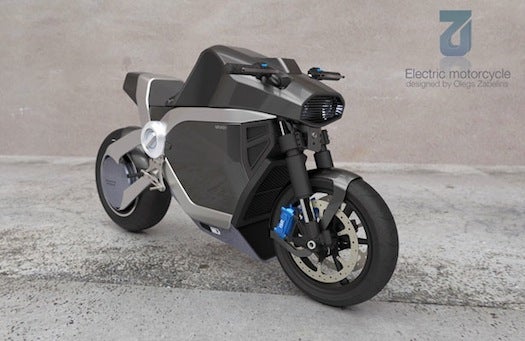 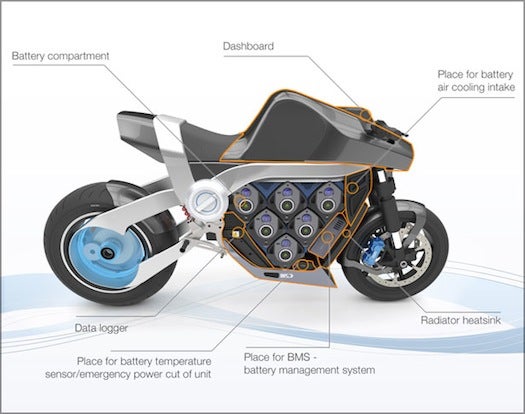 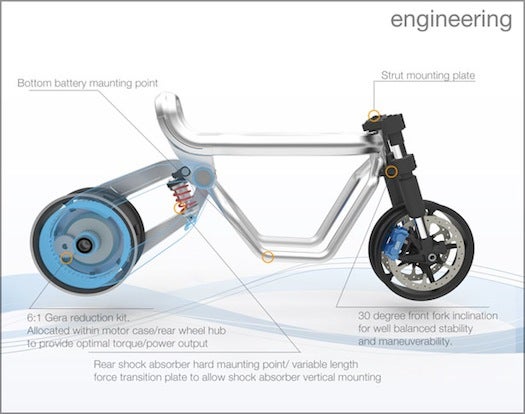 The Future Of Motorcycles