Before making a run at the 1,000MPH mark next year, the Bloodhound team fires up their engine. 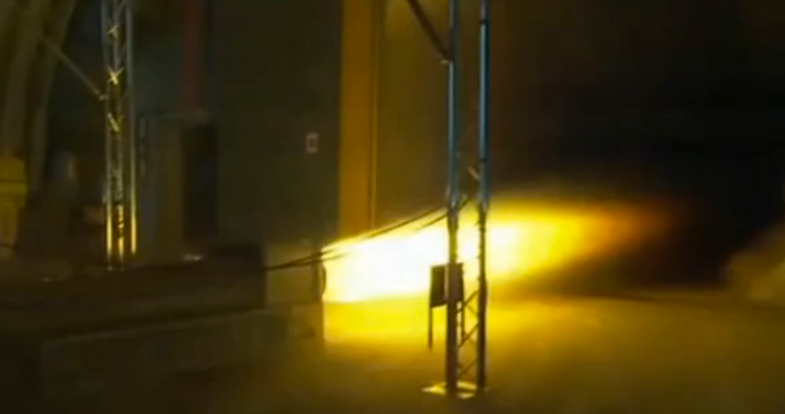 The Bloodhound rocket car has another year of development ahead of it before Wing Commander Andy Green of Britain’s Royal Air Force attempts to accelerate it to speeds upward of 1,000 miles per hour (the current land speed record is 763 miles per hour). In the meantime, the project is teasing us with glimpses of just how powerful this supersonic vehicle’s power source will be. Earlier today at Newquay Airport in Cornwall, UK, the development team test fired the rocket engine that will power the Bloodhound across the flats of South Africa next year. Hold on tight.