Future hybrid cars won’t just have powerful batteries — they will be storing energy in their doors, hoods and roofs.... 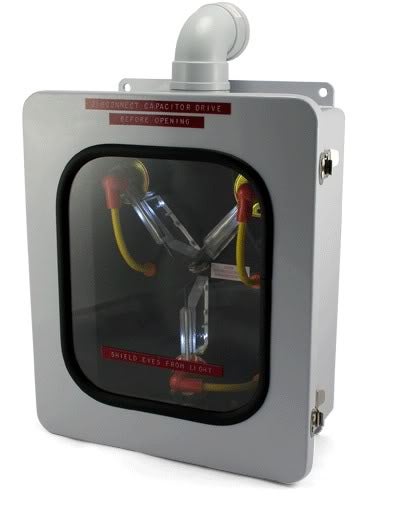 Future hybrid cars won’t just have powerful batteries — they will be storing energy in their doors, hoods and roofs. Car parts could serve as capacitors, which would allow for smaller and more lightweight batteries, thus increasing a hybrid’s range.

Researchers at Imperial College London are working on lightweight auto body components that also store electricity, reports the New York Times. The car frames would be made of plastic composites reinforced with carbon fiber. The resin that binds the carbon fibers is doped with lithium ions, the Times reports — this allows the car’s frame to store electricity.

One of the biggest obstacles to increasing a hybrid car’s range is the size and weight of the battery. More powerful batteries can power a car for a longer distance, but they also weigh more, and this saps more energy, counteracting the power increase. High-efficiency lightweight batteries are a ripe field of study. But this research, which also involves automaker Volvo, takes energy storage out of the battery and directly into the car.

The capacitor car parts do not add much energy, at least not right now, but they can be used to smooth the demands on a battery, according to the Times. They could provide an extra jolt to re-start a car after it’s idling at a red light, for instance. Researchers want to test a prototype electric vehicle with an energy-storing trunk floor, whose extra energy storage could reduce the battery’s weight by 15 percent, the Times reports.

Ultimately, if capacitor car technology reaches the efficiency of current lithium-ion batteries, you’d only need to make a carbon-fiber roof, hood and doors, and they could store enough electricity to power the car for 80 miles.