One of the biggest obstacles facing electric vehicles is their range — the best models on the market can only... 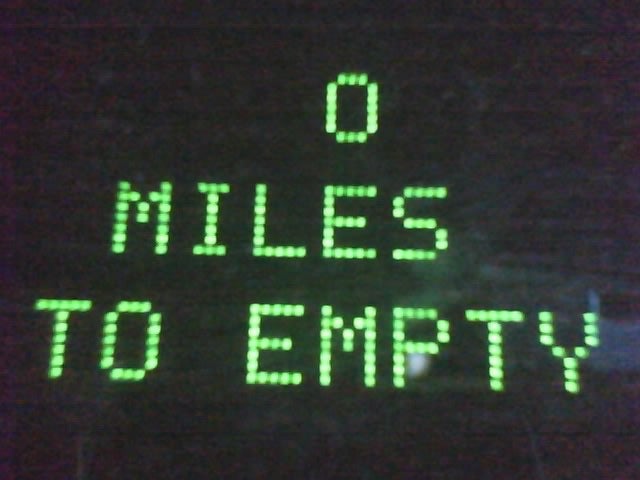 One of the biggest obstacles facing electric vehicles is their range — the best models on the market can only drive about 100 miles on the highway on a single charge, which is pretty limiting in a world with very few EV charging stations. But AAA, the biggest roadside assistance service in the country, plans to offer a solution that has helped many a stranded motorist who runs out of fuel: An emergency supply of juice.

The automobile club plans to deploy mobile charging units for battery-electric vehicles starting this summer, according to a report initially posted by Edmunds.com. AAA already has at least one working unit and plans to post additional vehicles in California, Florida, Georgia, Oregon, Tennessee and Washington, Edmunds said.

Roadside assistance trucks will have Level 2 and Level 3 chargers, offering 240 volts and 500 volts of alternating current, respectively. The auto club plans to unveil its first mobile charging unit at an electric vehicle conference in Raleigh, N.C., next month. The first trucks will start operating in August, Edmunds reported.

Nissan, maker of the Leaf battery-powered car, is reportedly working with a company to offer the same service in Japan, and AAA’s announcement came on the heels of Nissan’s news last week.

Using a 240-volt charging dock, the Leaf’s 24 kilowatt-hour battery fully charges in four to eight hours, so it’s not exactly speedy. But a few minutes’ charging time could be enough to get a stranded car back home or to a charging station. Cars with 500-volt ports would recharge even more quickly.

As electric vehicles increasingly make their way onto roadways, auto service suppliers will have to keep up with changing demands. The Department of Energy is already working to install Level 2 chargers at filling stations in 19 states, for instance, and other entrepreneurs are offering solutions like towable extra batteries.

The ability to call AAA for a quick recharge, just as easily as one could call for a tow truck or a few gallons of gas, could be one more option to put electric vehicle drivers’ minds at ease.

Now if the cars would just come down in price…