Cab drivers know their cities intimately, using shortcuts and side streets to bypass traffic jams and (hopefully) get you to... 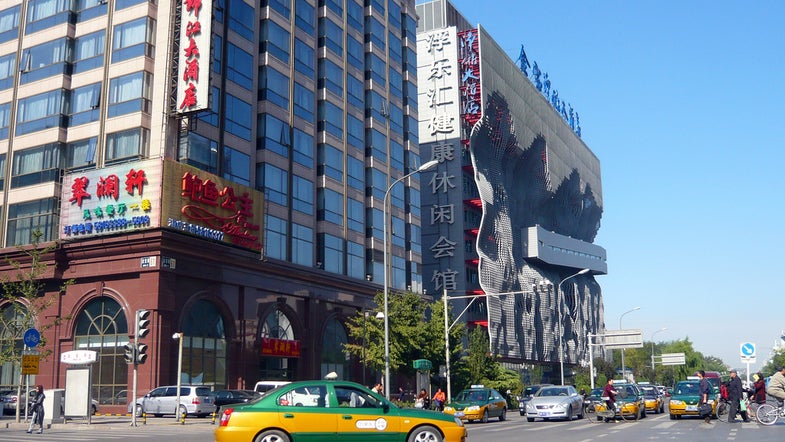 Cab drivers know their cities intimately, using shortcuts and side streets to bypass traffic jams and (hopefully) get you to your destination more quickly. Now Microsoft is hoping to tap into this talent and design better driving directions for online maps.

Engineers at Microsoft Research Asia are analyzing GPS data culled from 30,000 Beijing cab drivers, hoping to find faster and shorter routes. They built a software program called T-Drive that uses real cabbies’ trajectories gathered over a period of three months. On average, the cabbies’ routes shave off 16 percent of a trip, saving 5 minutes for every 30 minutes of driving, Microsoft says.

Drive-time predictions from Web services like Mapquest and Google and Bing maps rely on the speed limit and the length of a road, as Technology Review explains. They warn users that trips can take longer depending on traffic, but for the most part, they’re unable to help drivers navigate around a jam or a known problem area. Some projects aim to solve this problem — a Nokia and University of California program collects info from drivers’ cell phones to provide traffic data, and MIT’s CarTel program involves in-car sensors that monitor traffic and feed a continually updated stream of data. But until now, no one has mined cabbies’ wealth of traffic knowledge.

According to the Microsoft team, led by Yu Zheng, T-Drive outperforms the typical speed-limit time estimate. More than 60 percent of their routes were faster than the speed-limit-based approach, according to a paper describing T-Drive presented this week at the International Conference on Advances in Geographic Information Systems in San Jose, Calif. Of those more efficient trips, half were at least 20 percent faster than the old approach.

So far, it only works for cabs in Beijing, but it could conceivably work in any congested city with lots of cabs. 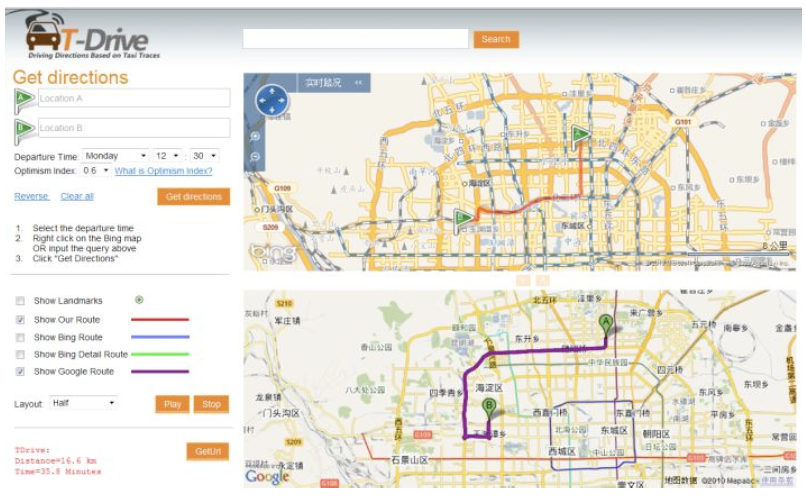