An effort to help blind people drive cars has reached an important step — driver awareness systems are now being... 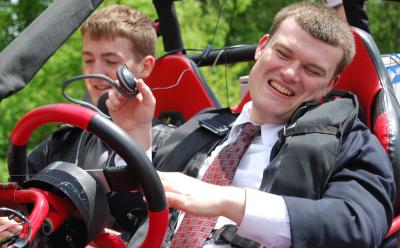 It will probably be a while before a legally blind person will be able to drive a car on the highway, but it’s not as far-fetched as it used to be. A team at Virginia Tech has been working on a car for the blind since 2007, when they won a Darpa Grand Challenge award for a self-driving vehicle that used sensors to perceive traffic, avoid crashing into other cars and objects and run like any other vehicle.

The National Federation for the Blind joined forces with the Tech team, which spent the next two years developing a dune buggy that used lasers and cameras to act as the vehicle’s “eyes.”

Now, the team has two new interfaces that use blind drivers’ other senses to help them perceive the road. A blind person, who has not yet been selected, will drive a modified Escape on the famous Daytona race track in January, AP reports.

The vehicle has a couple interfaces — one, called DriveGrip, uses gloves with vibrating motors that cover the knuckles. Vibrations tell the driver when and where to turn, AP reports.

Another interface, AirPix, works like an air-hockey game. It involves a tablet with holes that release compressed air, essentially creating a sensory map of the driver’s surroundings, AP explains.

The National Federation of the Blind is involved in the research, hoping to provide blind people with more independence. 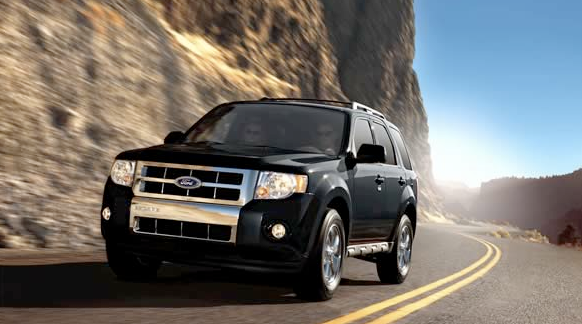