The first morning of this year’s Los Angeles auto show, the CEO of General Motors, Fritz Henderson, was scheduled to... 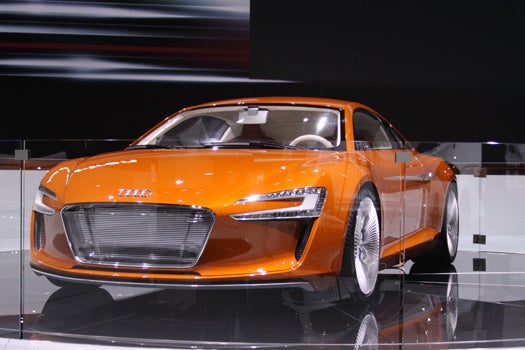 And the torque-tastic (3,320 lb-ft!) Audi e-tron electric supercar, shown in a new tangerine hue--probably to distinguish it from the red Audi gas-powered supercars on the floor. Seth Fletcher
SHARE

The first morning of this year’s Los Angeles auto show, the CEO of General Motors, Fritz Henderson, was scheduled to give the keynote address. The night before, he got fired. (Excuse me: He “resigned”). That, however, was the only real drama at this year’s show, and for the sake of the auto industry, that’s a good thing.

During last year’s show, the global economy was teetering on the brink, and the CEOs of Detroit’s Big Three were getting berated in Congress for hopping three private jets to Washington to explain in person the catastrophic failure of their businesses. This year’s show saw an industry slowly and tentatively recovering, cautiously rolling out conservative, sensible cars.

But of course, being LA, there was still some flash. Check out our gallery here for the highlights. 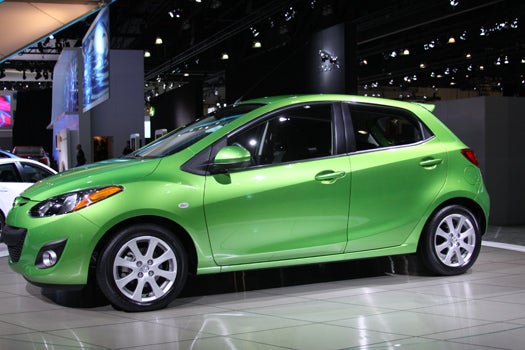 The subcompact Mazda 2, already highly successful in Europe, is coming to America, hitting dealerships in the summer of next year. 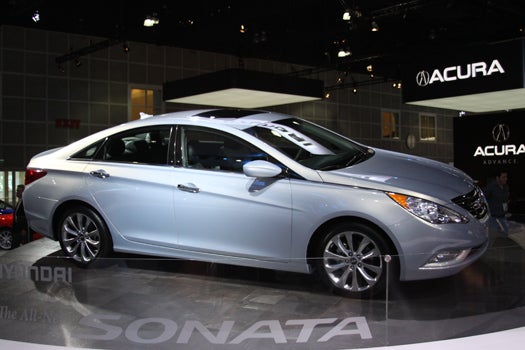 The new Hyundai Sonata, looking quite a bit like the Mercedes C class. 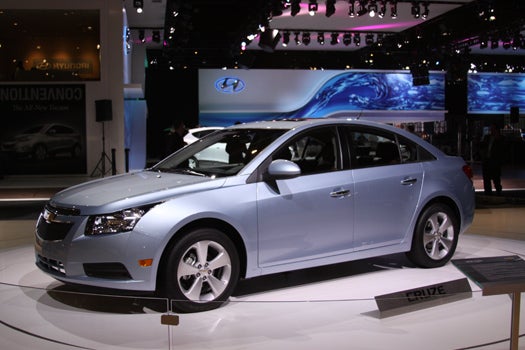 One important theme from Detroit this year was “small American cars are no longer terrible little deathtraps.” The 2011 Chevy Cruze, which we’ve seen before, was on display as GM’s entry in the small car market. 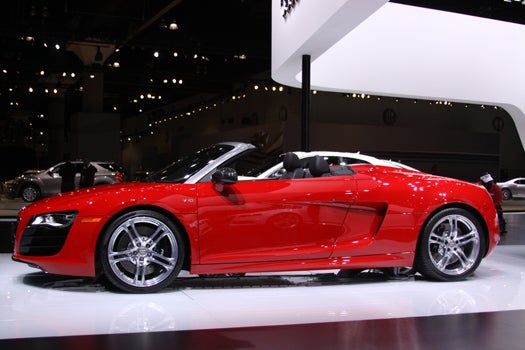 The message from Germany, on the other hand, was “Look at how incredibly badass we are.” Here, the irresistible Audi R8 Spyder convertible.

And the torque-tastic (3,320 lb-ft!) Audi e-tron electric supercar, shown in a new tangerine hue–probably to distinguish it from the red Audi gas-powered supercars on the floor. 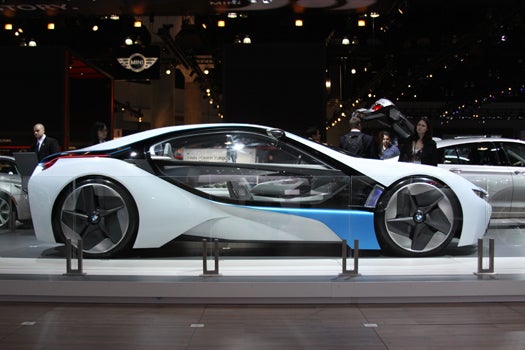 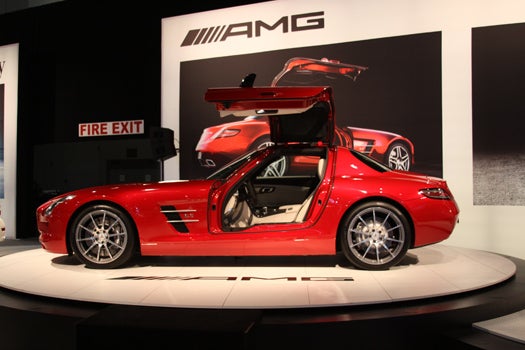 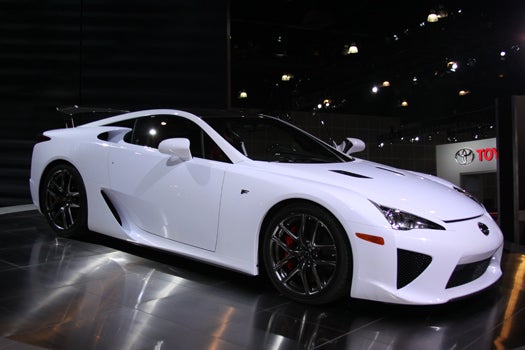 The $350,000 Lexus LF-A, long trotted out at this kind of event as a concept, has finally become real, albeit in extremely limited numbers and with a catch: European customers can purchase one of only 500 LF-As from only a single dealership in England, and for us here in North America? Unfortunately it’s lease-only, to avoid rabid mark-ups and speculation. 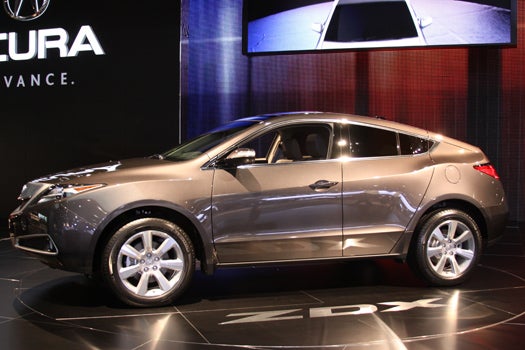 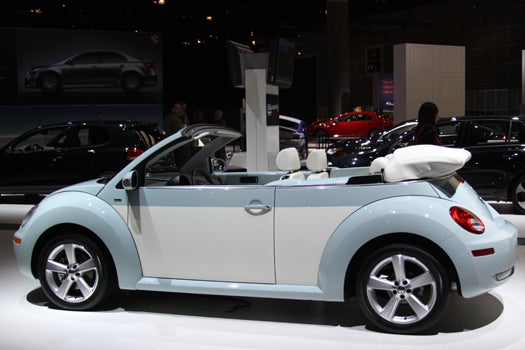 The now-discontinued VW New Beetle. 2011 will be the iconic Bug’s last year, and it will be available in limited quantities in a “Final Edition.” 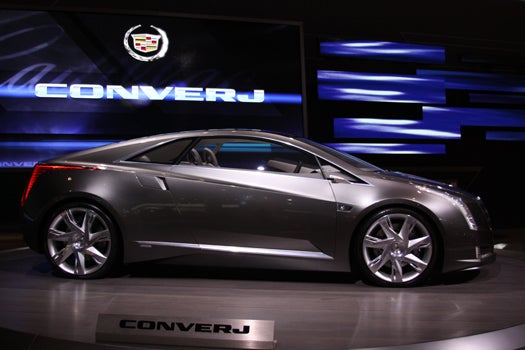 The Cadillac Converj, which will run on the same extended-range electric powertrain as the Chevy Volt. It’s technically approved for production, but GM is not exactly predictable these days, having fired CEO Fritz Henderson the night before the show and all, so who knows whether this car will ever see a customer driveway. 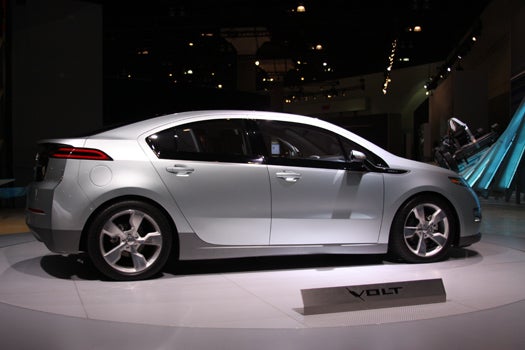 And of course, the Chevy Volt, subject of an intense publicity blitz in LA leading up to the show. 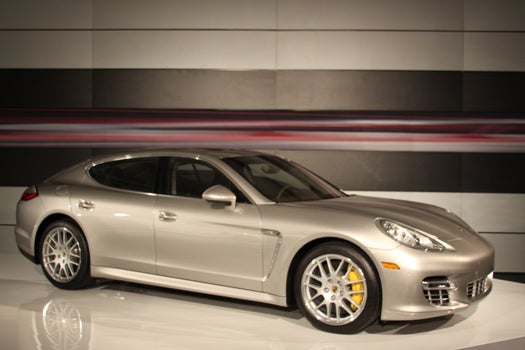 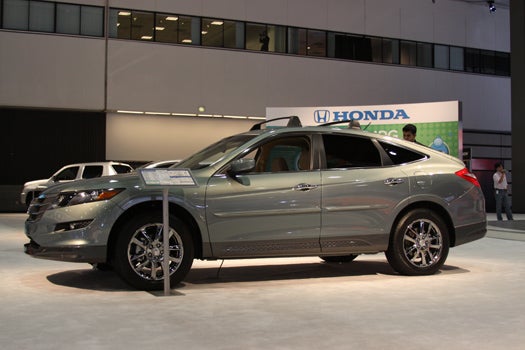 That, believe it or not, is a Honda Accord–the beefier crossover-cum-hatchback “Crosstour” edition, new for this year. 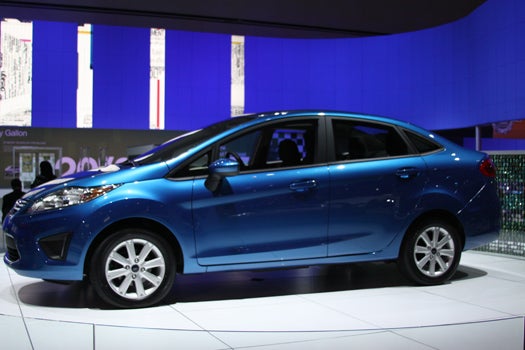 And last but not least, the Ford Fiesta, coming (back) to a leaner, efficiency-conscious America after great success in Europe.
car shows
Cars
concept cars
concepts
electric cars