What a Leaner, Greener General Motors Will Look Like

We the people already own 61 percent of General Motors. Now GM has to convince us to buy another stake... 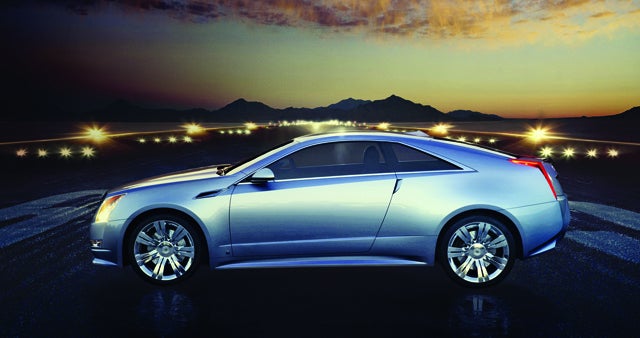 We the people already own 61 percent of General Motors. Now GM has to convince us to buy another stake in it: a new car. Fresh from bankruptcy, the company’s survival hinges on cranking out appealing designs that Americans want today. That means fewer supersized pickups and SUVs and more efficient cars and crossovers—a fleet for an age of volatile gas prices and a federal requirement that cars get 35 miles per gallon by 2016. Here are the key models GM will offer in the next few years.

On Sale: Summer 2010
With GM down to four brands—Chevy, GMC, Buick and Cadillac—it’s up to Caddy to win some battles in the brutal luxury arena. GM’s contender is the two-door CTS, which adopts nearly all the good stuff from the acclaimed CTS sedan: a direct-injection 3.6-liter V6 with 304 horsepower, edge-of-seat handling and Lexus-like interior refinement. Since some luxury buyers still care more about rpm than mpg, a forthcoming CTS-V version will strike fear into Benzes and BMWs with its 556-horsepower supercharged V8. 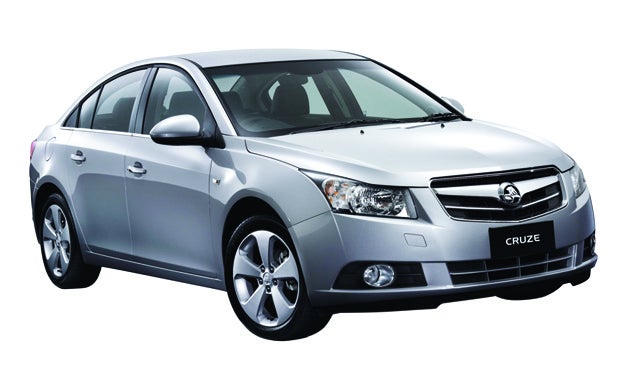 Chevrolet Cruze
On Sale: Spring 2010
GM has struggled to deliver a small car that can go toe-to-toe with affordable city cars like the Honda Civics and Toyota Corollas of the world. The 2011 Cruze should put up a fight. This five-passenger sedan features an optional turbocharged 1.4-liter, 140-horsepower engine that could top 40 miles per gallon.

Buick Regal
On Sale: 2010
Less generic, less geriatric—that’s GM’s plan for the Buick brand. The second half of 2010 marks the return of the Regal name. The midsize sedan will closely mimic the Regal now sold in China, itself a reworked version of Europe’s sleekly modern Opel Insignia. Expect a frugal four-cylinder engine and the optional turbocharged 2.8-liter V6 that currently drives the Cadillac SRX. After the Regal, Buick is expected to unveil a midsize crossover.

Chevrolet Orlando
On Sale: 2011
In a post-SUV age, maximizing interior space while minimizing fuel consumption is paramount. The Chevy Orlando takes its design cues from compact, European-market minivans like GM’s popular Opel Zafira. Built on the Cruze platform, the Orlando carves out space for seven adults, with second- and third-row seats that fold flat. It will probably be available with 1.8-liter and turbo 1.4-liter gas engines. 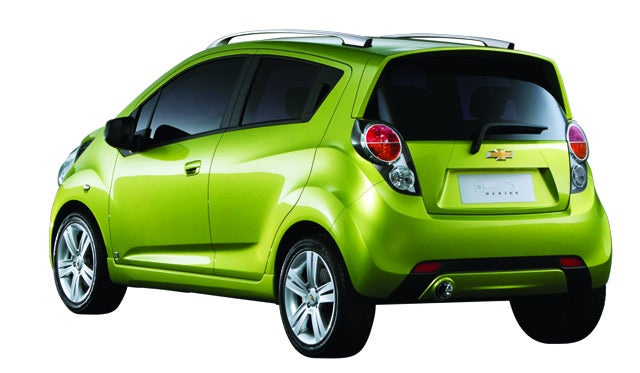 Chevrolet Spark
On Sale: Late 2011
With wedgy styling and a motorcycle-inspired instrument cluster, the Spark, a little hatchback that’s the antithesis of the “old” GM, is aimed at the younger set. Yet anyone may be intrigued by the price—roughly $12,000 to start—and the fuel economy: better than 40 mpg in combined city/highway driving.