Imagine pulling into a service station, but instead of filling the tank with unleaded, you slide out your drained battery... 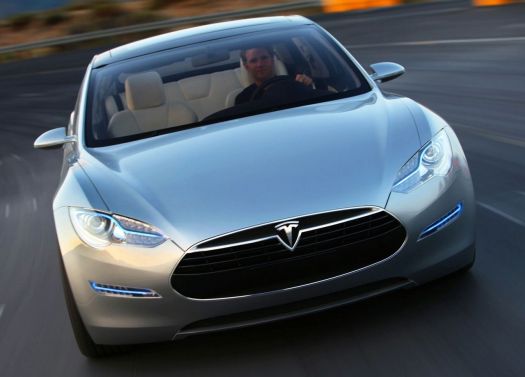 Edmunds Green Car Advisor reports that Tesla Motors' Model S sedan was designed to allow its battery pack to be switched with a fresh one in five minutes. Tesla Motors
SHARE

Imagine pulling into a service station, but instead of filling the tank with unleaded, you slide out your drained battery and — for a fee — slide in a fully charged one. It’s a similar model to that many stores use for propane tanks, and it could one envisioned for Tesla’s new Model S sedan. Edmunds Green Car Advisor reports the new model was designed with swappable batteries in mind, according to Tesla’s outgoing director of vehicle engineering and manufacturing.

In an interview shortly after his resignation was announced, Michael Donoughe said the Model S’s lithium-ion battery pack was designed to be switched with a fresh one in five minutes or less, about the time it takes to fill a standard car’s gas tank. The concept, he said, stemmed from a need to design the battery pack to be installed during the car’s manufacturing process at assembly-line speed.

That kind of battery-swapping system has been envisioned by Shai Agassi, founder and CEO of Better Place, a Palo Alto startup aiming to build and operate battery-swapping stations for electric vehicles, though Donoughe said Tesla isn’t “wedded” to Better Place. Green Car Advisor says Agassi had met with Tesla about his battery-swapping business, and Tesla’s decision to design the Model S for quick battery swaps might have something to do with those discussions.

The Tesla Model S is reportedly on track for a 2011 launch, and the company expects to produce 400 a week or 20,000 a year within six months. 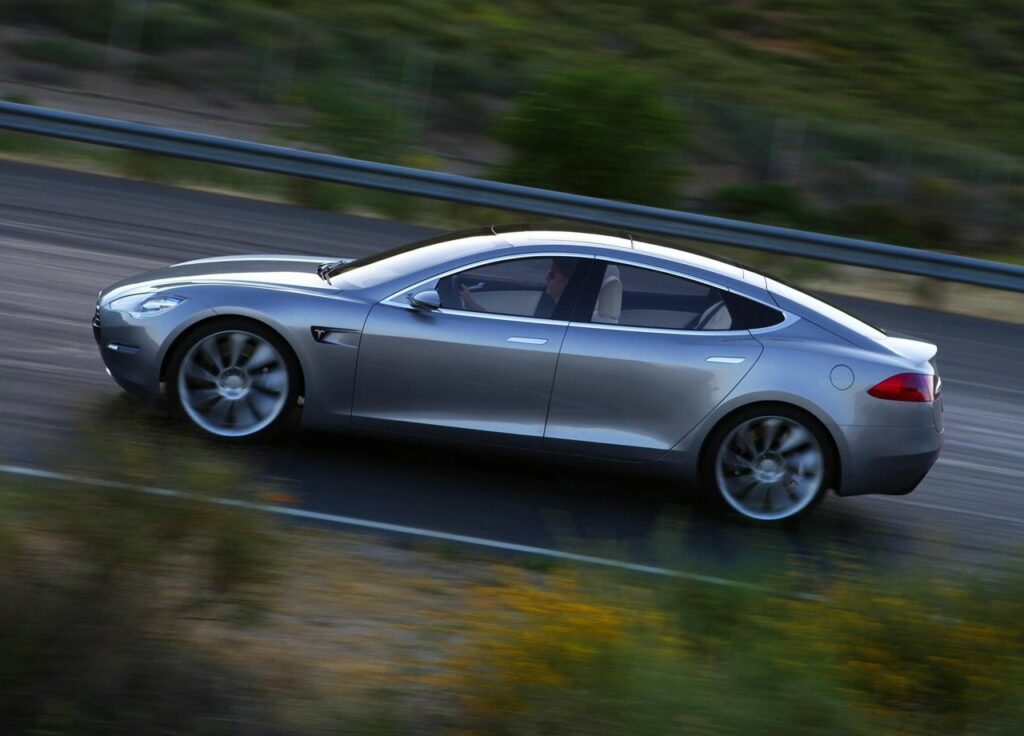 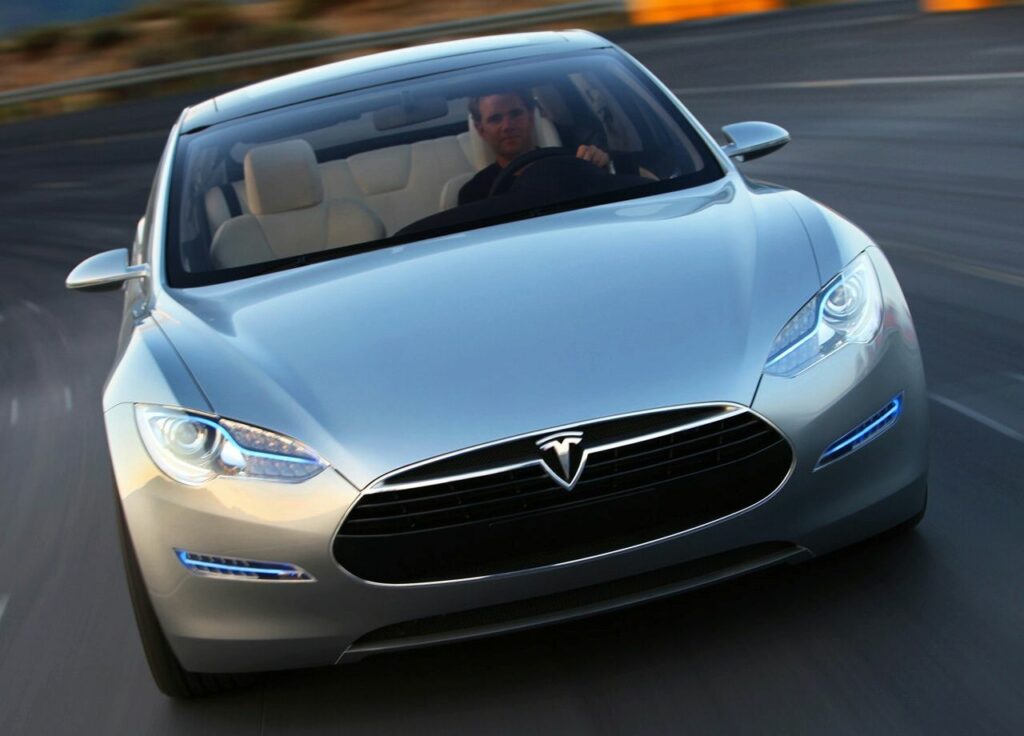 Tesla says the 3,825-lbs Model S, which is powered by a similar all-electric powerplant as the roadster, will get from zero to 60 mph in 5.6 seconds, around the same as a BMW 535i. 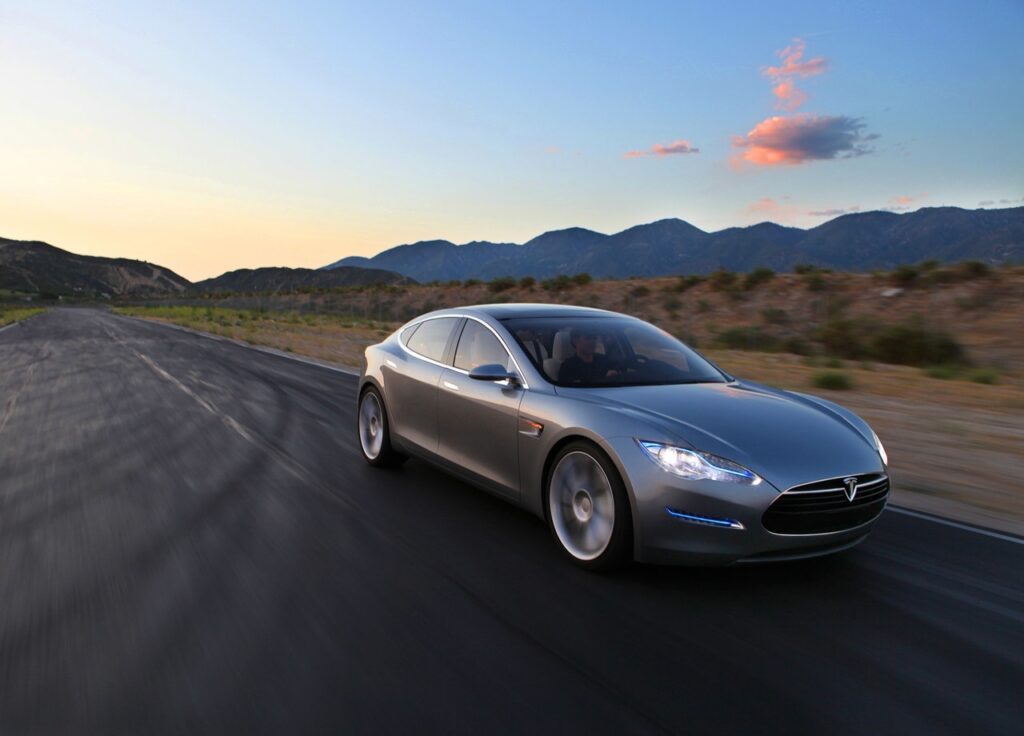 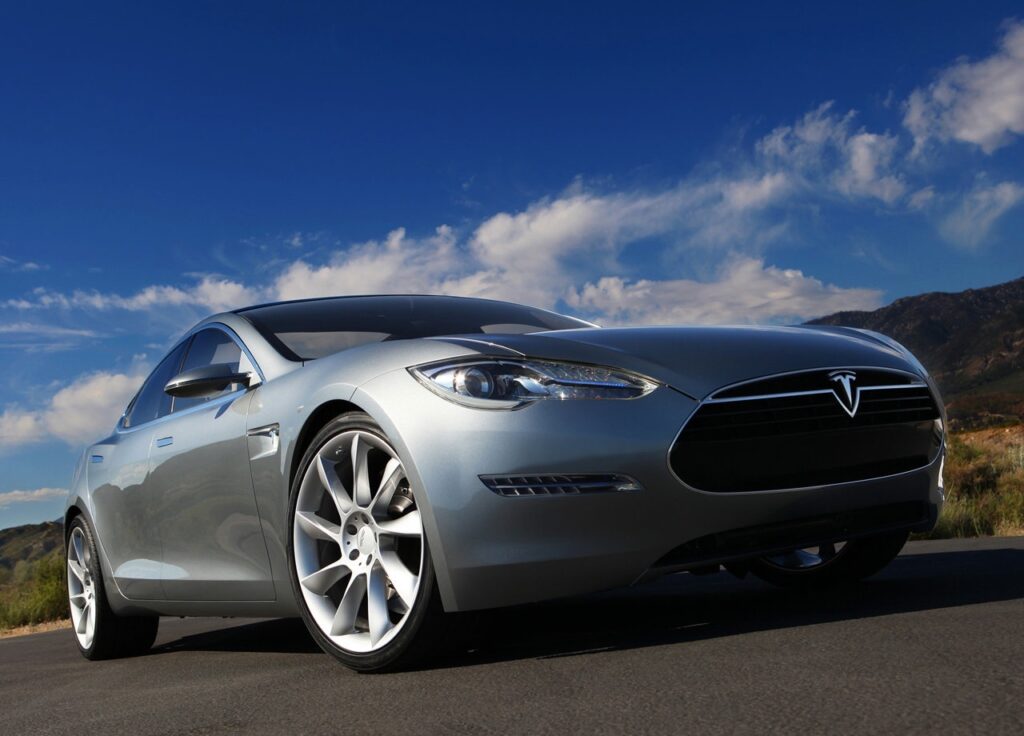 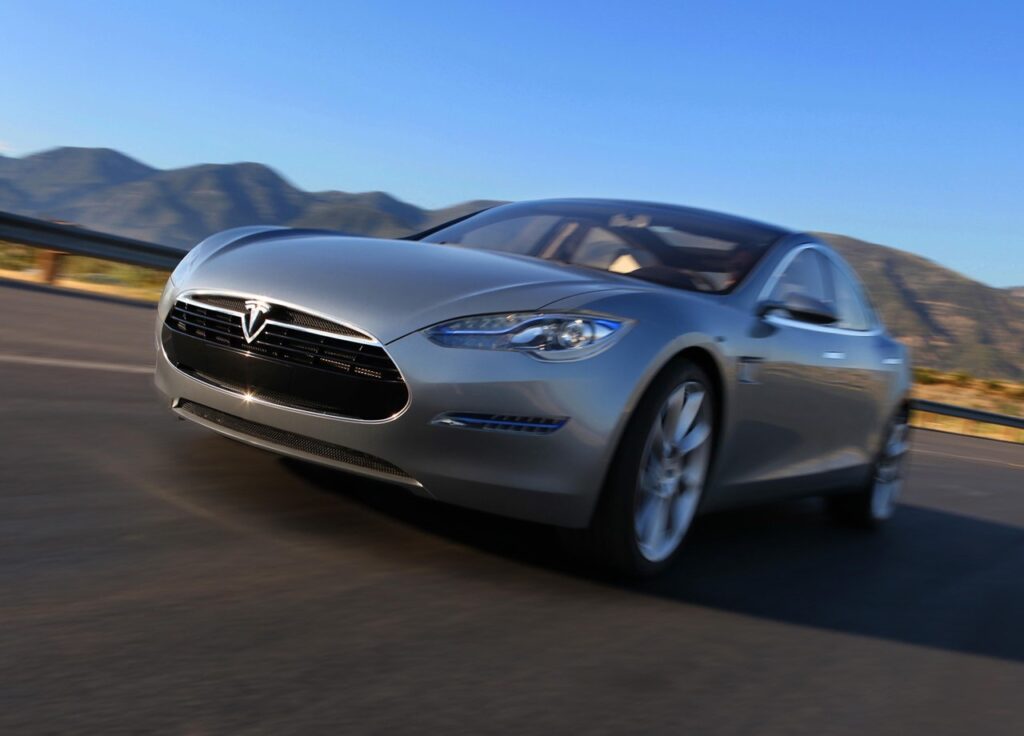