Supercar Builder Takes a Shot at a Hybrid RV

Shelby Super Cars' SSC Ultimate Aero tops out at 257 miles per hour. For its next trick, the company says it can move a motor home 150 miles on electric power alone. Looks like grandma and grandpa might show up for Thanksgiving after all 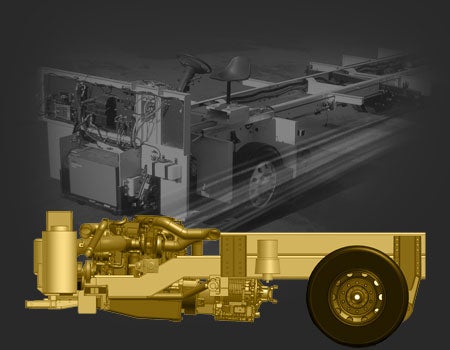 Shelby Super Cars’ SSC Ultimate Aero beat the Bugatti Veyron for the title of world’s fastest production car (the Guinness people said so). Now, the company is teaming up with a designer of high-end motor home chassis to create a hybrid RV that can travel 150 miles on electric power alone.

A design spec laid out by partner Jones & Son Chassis calls for a motorhome with a 500-mile range, with the first 150 miles achieved on battery pack alone. The second 350 will be in “hybrid mode,” during which an onboard generator will charge the battery pack. SSC Green, a subsidiary of SSC, says it can meet the requirements with its All Electric Scalable Powertrain (AESP), a version of the one it says will eventually show up in its Ultimate Aero supercar.

While releasing few details on the hybrid system’s inner workings, SSC has said the AESP powerplant can be used in a variety of vehicles, from 200 horsepower economy cars to 500-hp SUVs to 1,200-hp military trucks. The company says in the case of the RV, the battery pack will require an overnight charge via standard campground electrical service (50amp/220 volt). Its partner, Jones & Son Chassis, is best known for underpinning some of the most luxurious RVs stalking the interstates, like those from Country Coach, whose sticker prices can hit seven figures. No word on how the hybrid system might improve the fuel economy of the 42,000-pound coaches, which average around 8 mpg.

[via Shelby Super Cars via gas2.0]