What Comes After Batteries?

Amidst all the excitement about battery-powered cars, some people are thinking a step beyond 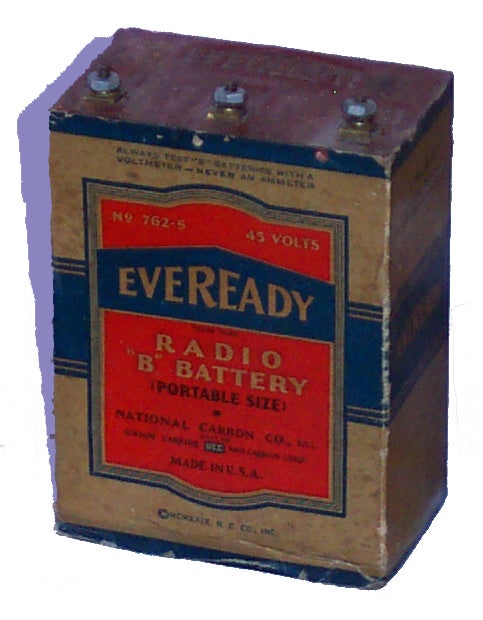 Thanks in part to the inherent awesomeness of the word itself, it seems everyone is talking about ultracapacitors. Ultracapacitors store energy in an electrical field between two plates. They can charge faster than batteries, emit powerful pulses of electricity, and last almost indefinitely. Several companies make them, but the most hyped by far is EEStor. EEStor’s ultracapacitors are set to power the ZENN City Car, an electric car with a 250-mile range that’s supposed to arrive next year.

The only problem: No one has ever seen a prototype from EEStor. The secretive company’s latest milestone, according to a press release, was “certification of the completeness of the powder crystallization …. [which] provides the path for the possibility of EEStor, Inc. providing the published energy storage for present products and major advancements in energy storage for future products.”

Provides the path for the possibility? Not the most confidence-inspiring announcement.

Ultracapacitors store much less energy than batteries, so until EEStor or someone else arrives with a game-changer, ultracapacitors are more likely to assist batteries than replace them. Ultracapacitors could handle quick bursts of power while the battery supplies the driving range. The pairing could work beautifully. But it would be expensive, and lithium ion isn’t going away anytime soon.