The competition for Chevy's battery contract is over 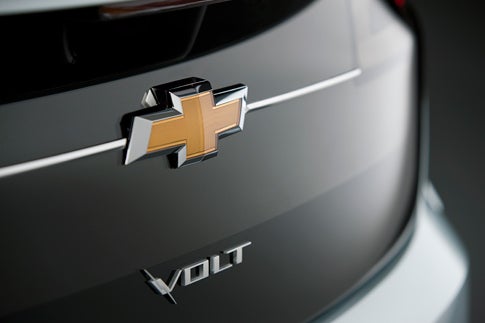 Since early last year, two companies — the Watertown, Massachusetts startup A123 Systems and Compact Power, Inc., a division of LG Chem — have been battling for the contract to build lithium-ion batteries for General Motors’s Hail Mary, the Chevy Volt, an electric car with a small gas engine on board for backup.

GM has yet to officially announce the winner, but Reuters reports that Compact Power is the victor. From our current issue, here’s a look inside the fight to power the Volt.