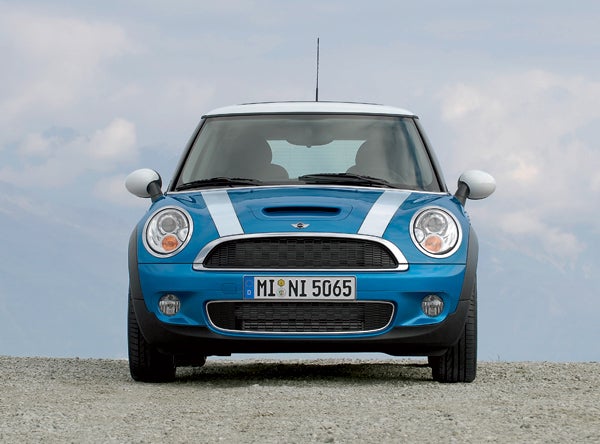 As California returns to requiring automakers to sell zero-emissions vehicles, BMW is apparently aiming to get in first on the gold rush. Automotive News reports BMW will export an electric version of its Mini to California. The state’s zero-emissions vehicle program will require nearly 60,000 plug-in cars to be sold in the state between 2012 and 2014.

The electric Minis will arrive in California from the Mini plant in Oxford, England, by way of Munich, Germany, where BMW will give the cars electric powertrains. Automotive News Europe reports 490 of the e-Minis—identified by a silver and yellow paint scheme—will be offered through a lease program to selected customers in California and 10 will be used as show cars. The program is part of a BMW initiative dubbed Project i, set up to develop low-emission city cars. A BMW spokesman said BMW will make an announcement later in the year.