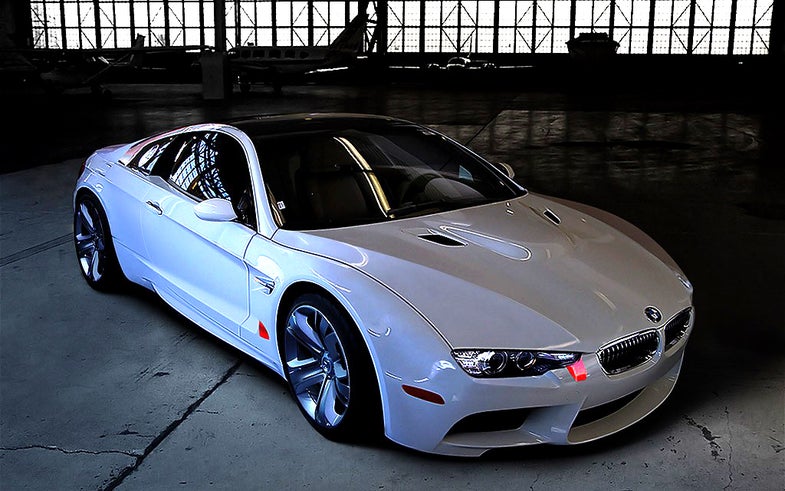 The Internet loves a scoop, and car lovers love to speculate on new models. That’s the perfect environment in which to incubate Photoshop renderings of sports cars hinted at, but unconfirmed. The latest engagement of wishful thinking hit the Internet this past weekend. It’s a take on a car BMW officials have yet to announce but which the German media has been predicting for several years: the return of the BMW M1, a two-seat sports car the Munich-based company built in the mid-1970s.

The new supercar is projected to compete with Audi’s R8. With little to go on, one artist speculates it’ll take cues from BMW’s entire range of M-designated sports models, with an engine set in the rear. 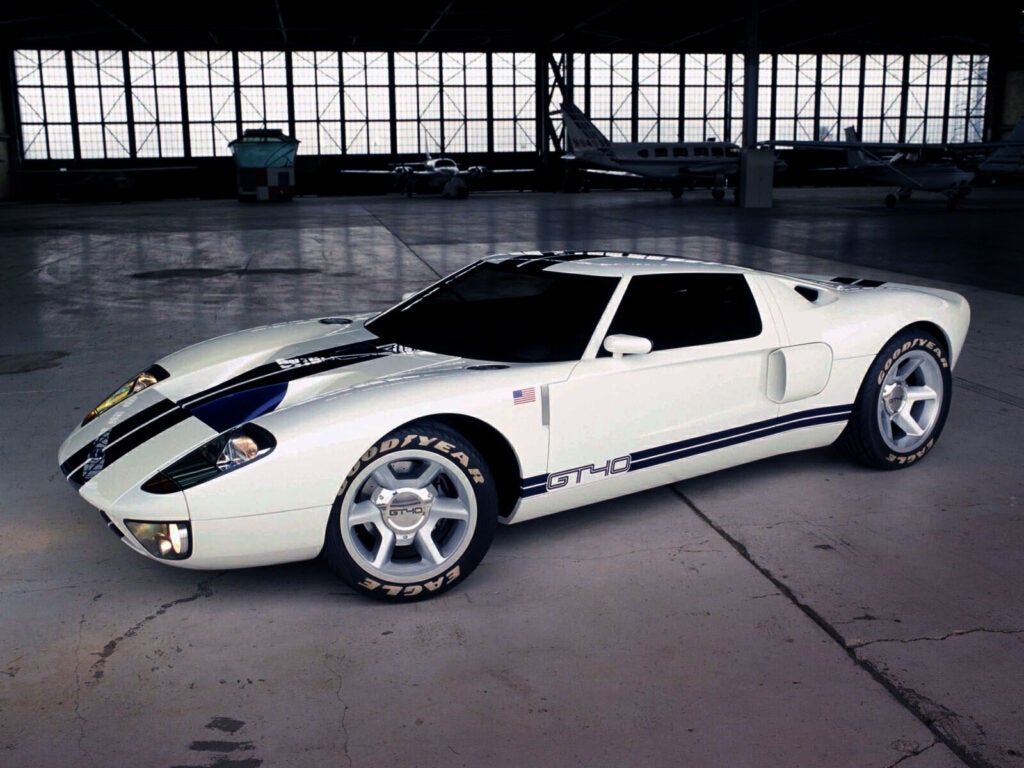 Car site Autoblog posted the rendering, which had appeared unattributed this past weekend on a site called FreshTarmac.com. Autoblog writers qualified the find heavily, and within minutes readers had pinpointed the original photo on which the illustration was based (the Ford at left), effectively proving its falsehood. Still, it’s a perfect example of what happens when hopes and facts collide in the online automotive space.